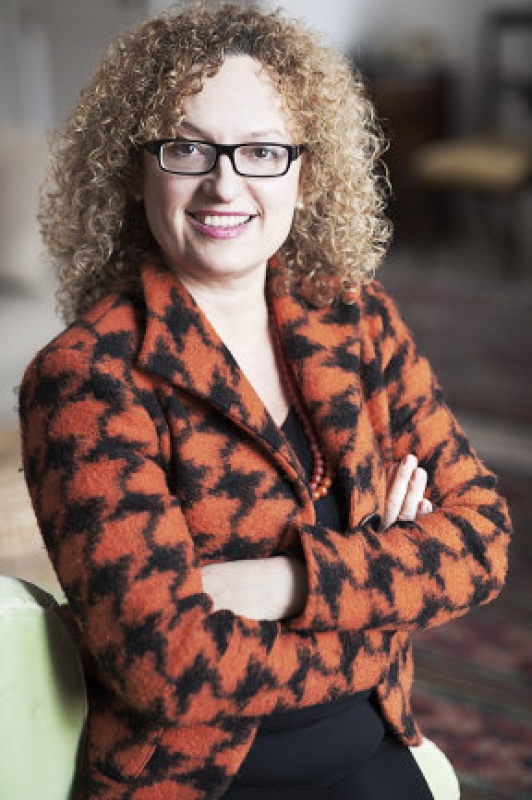 The dance was very frenetic: temporality, choreography and the locational turn of dOCUMENTA (13) in Kassel, Kabul, Cairo-Alexandria and Banff.

Carolyn Christov-Bakargiev is a curator, author and researcher into artistic practices, the histories of art and the politics of aesthetics. She was Artistic Director of dOCUMENTA (13) from 2009–12, which took place in Kassel, Germany, from June 9 – September 16, 2012. Portions of the project were located also in Afghanistan, Egypt and Canada.

Discussing artworks and other projects presented at dOCUMENTA (13), this lecture by Artistic Director Carolyn Christov-Bakargiev explores collapse and recovery, and their simultaneity; the destruction of the physicality/materiality of art in the age of the digital; the movements and transitions between embodiment and disembodiment, access and inaccessibility, being-in-a-place and the awareness of not being in another place, as well as other questions that relate to personal and collective emancipation today. Over one hundred and fifty artists from over fifty countries, and other participants hailing from different fields including philosophy, biology, literature and quantum physics, created new works and contributed to the space of the propositional that constituted the exhibition. Exercises in cooperation, grounded on an exploration of other more worldly modes of living and experiencing time and place, embodied in dOCUMENTA (13) forms of commitment that were transformed into active living - aesthetic and political.