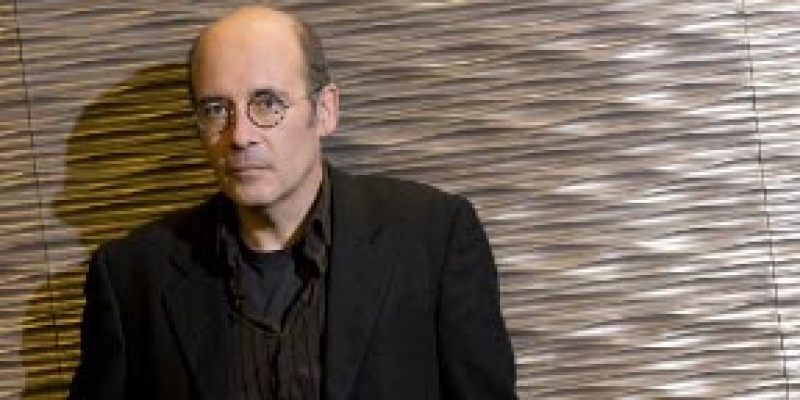 Jack Kerouac wrote in his introduction to The Americans that Frank “sucked a sad poem right out of America onto film.” He was right, and that phrase could be adapted to describe his chronicles of Paris and London and South America as well. And yet the images, tragic as they are, nevertheless manage to be exhilarating. How can this be?

Luc Sante was born in Belgium and moved to New York in the early 1960s. He is a writer and cultural critic with a focus on art, film, photography, and the urban landscape. He teaches writing and the history of photography at Bard College in the Hudson Valley, New York. Luc Sante's books include Folk Photography (2009), Kill All Your Darlings (2007), Walker Evans (2001), The Factory of Facts (1988), Evidence (1992) and Low Life (1991). His essays have appeared in the New York Review of Books and the New York Times Magazine. Sante is the recipient of a Whiting Award, Guggenheim Fellowship, Award in Literature from the American Academy of Arts and Letters, and a Grammy (for album notes).

This talk is generously supported by Penny Rubinoff.