Warning: strtr() expects parameter 1 to be string, array given in twig_replace_filter() (line 528 of vendor/twig/twig/src/Extension/CoreExtension.php).
Screenings 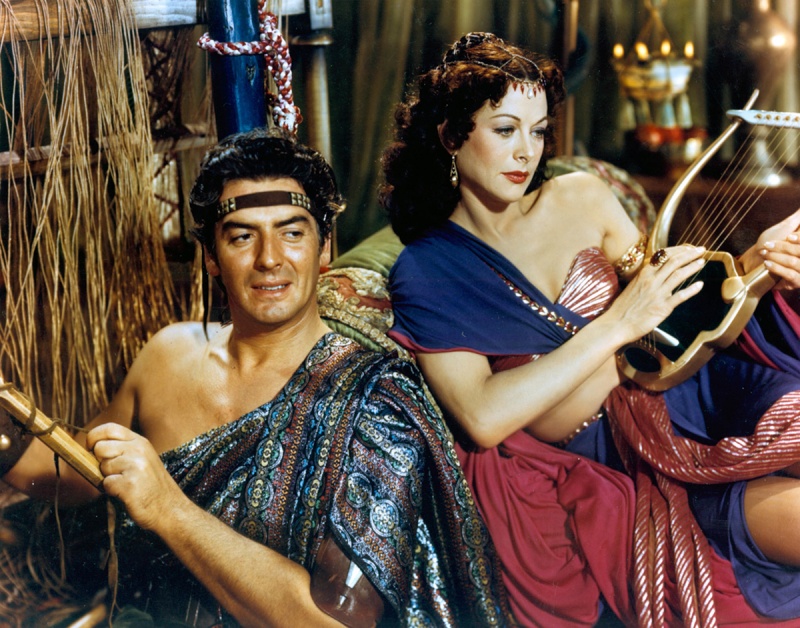 Starring Victor Mature as Biblical strongman Samson and Hedy Lamarr as the Bible’s most infamous vixen Delilah, Samson and Delilah revived the old-time religion of spectacle, stars and sex perfected by DeMille in the 1920s. Featuring a stuffed lion and surprisingly bouncy collapsing temple stones, this 1949 film offers a compellingly over the top take on the story of Samson from the Bible's book of Judges. 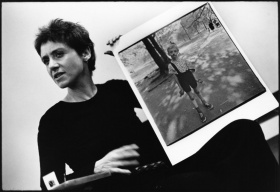 Screenings
A Slideshow and Talk by Diane Arbus 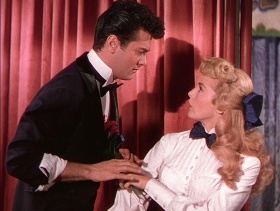