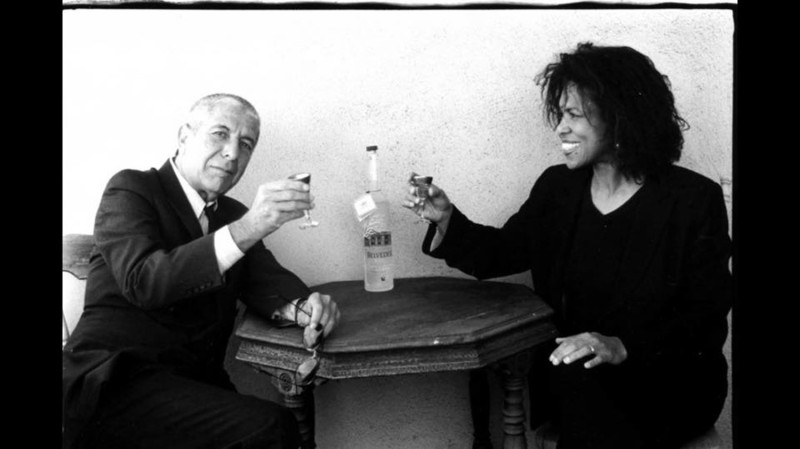 Image courtesy of the artist.

In her new show, “My Time with Leonard Cohen,” American singer, keyboardist, songwriter, and record producer Sharon Robinson traces her nearly 40-year friendship and songwriting partnership with Leonard Cohen, including a behind-the-scenes narrative, performances of songs they wrote together including Everybody Knows, My Secret Life, Waiting For The Miracle, Alexandra Leaving and Boogie Street, and rare photographs. Robinson brings you into their writing process, reveals how their partnership came about, and gives some insights into Cohen’s unique legacy.

Sharon Robinson is a Grammy-winning songwriter who has been associated with Leonard Cohen for many decades. Her own solo career began in 2008 with her stunning debut album, Everybody Knows, subsequently followed up with Caffeine, a collection of new compositions encompassing soul, rhythm and blues, folk and jazz. In 2015 she released a book of intimate original photography spanning her time touring with Cohen and showcased her work with exhibitions at the prestigious Morrison Hotel Galleries in New York and Los Angeles. As a songwriter, Sharon Robinson's work has been covered by artists as diverse as Patti LaBelle, Don Henley, Aaron Neville, The Pointer Sisters, Roberta Flack and Sigrid, to name just a few.