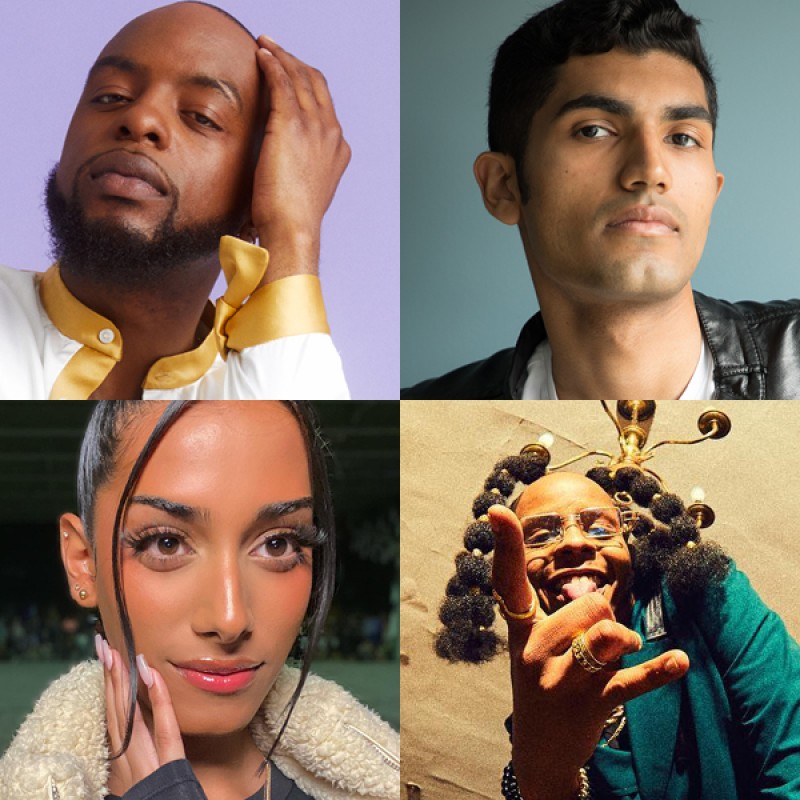 The mission of the Toronto Kiki Ballroom Alliance is to provide LGBT+POC youth opportunities and activities that build positive relationships, strengthen the community-at-large and develop their self-esteem/confidence. In 2013, it formed a youth leadership council that is open to all members of the TKBA youth community. The TKBA is built on leaders who demonstrate positive peer mentorship skills and are knowledgeable and passionate about ballroom and community. Although the TKBA is primarily an arts-based grassroots organization, it established important connections with vital community organizations that serve our community such as Black CAP, Supporting Our Youth, The 519, YouthLine and more!

Legendary Father Twysted Siriano is a house founder, house father, teacher, activist, advocate and emissary of Canadian ballroom. Founder of the kiki house of Siriano, and Canadian/Midwest Father of the Iconic New York-based House of Miyake-Mugler, he’s competed, walked, hosted and taught across North America throughout his voguing career stretching over a decade. Twysted is also the founder of the Toronto Kiki Ballroom Alliance and a consultant for the MTL Kiki Ballroom Alliance & Capital City Kiki Ballroom Alliance (Ottawa), organizations that work towards introducing youth to ballroom culture in safe space, alcohol-free environments, including workshop nights at the Art Gallery of Ontario, Montréal’s Never Apart and the University of Ottawa. Other work includes his involvement with the Black Coalition for AIDS Prevention, disseminating information and building networks amongst QPOC people. In January of 2021, he launched “The Plot Twyst” to share pieces of his life to the world.

Nofil Nadim (Nofil "Nofilter" Siriano) (he/him) is a rising star in the Toronto ballroom scene and an active member of the Supreme Kiki House of Christian Siriano. He walks Face, European Runway, and Old Way. Professionally, he is a lawyer based in Toronto, Ontario. He is also involved with UNITY charity, which helps underprivileged youth across Canada build resilience and community through dance, rap, and other arts programming.

Sharmarke Ismail (Legendary Kash 007) has been a part of the Toronto Kiki Ballroom scene from its inception in 2011. Starting off as one of the original members of the House of Pinklady, at the age of 16 he was able to use the lessons and experiences from his Kiki family to branch off and start his own house as Father Kash Xpraganza (Canada) from the Iconic House of Xpraganza (NYC). Throwing his first ball at the age of 18 , Kash has gone on to become a vital member of the TKBA by not only throwing an annual SMOKED Ball but by also being a supportive and guiding figure as a 007 to all the members of the TKBA regardless of house affiliation.

Jazmine Carter (Jazmine Louboutin), is a rising star in her own community and renowned internationally for her achievements within the Ballroom community. Her passions in cosmetics and makeup led her to becoming a recent graduate of CMU College where she received her diploma in professional makeup artistry. Due to her growing popularity, Jazmine has appeared on billboards across Canada. None is more impressive than her Dundas square headliner for the Absolut “Changemakers” campaign which took place last year. Jazmine has shared her experiences and her story with The Huffington Post and plans on representing Toronto as the new face for trans models across the world. 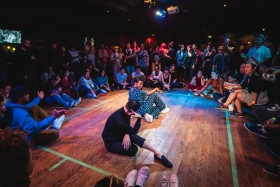 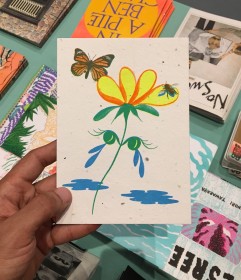