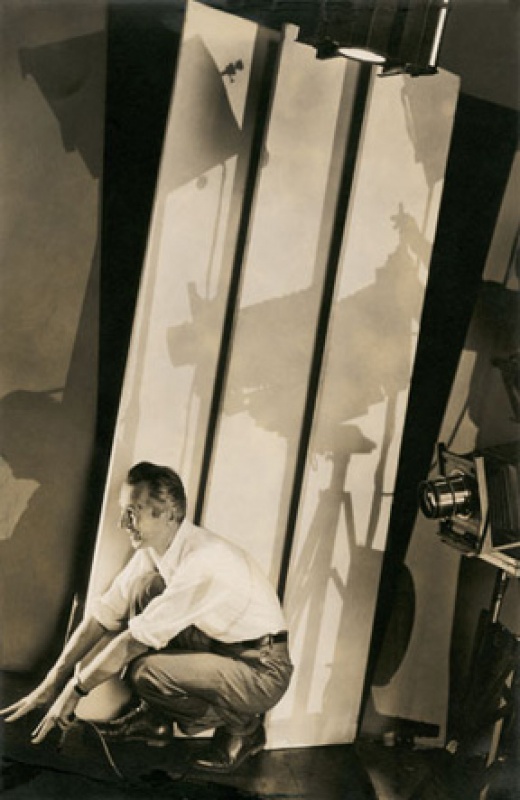 Why was it that Condé Nast, debonnaire millionaire and Francophile, turned to an American photographer of humble origins to create a vision of elegance and sophistication for his magazines Vogue and Vanity Fair? How was it that a photographer who was down on his luck and living on an isolated farm in the French countryside, a photographer who had shown no experience photographing fashion, was given the plum job of chief photographer for the highly influential Vogue?

This talk shows how, in fact, Edward Steichen was the perfect choice: many years earlier he had done some astonishingly creative fashion work, and his portraiture had earned him an international reputation.  Living and working in France had been an education in itself, and his career as a painter enabled him to draw upon a storehouse of ways in which clothing had been expertly and seductively depicted. At the moment Steichen was offered the job fashion photography was in its infancy, crying out for a brilliant image maker to take the helm. In short, Steichen was the right man in the right place at the right time.

William A. Ewing is a noted curator and author with hundreds of exhibitions and dozens of publications to his credit. He has organized shows for museums as diverse as the Museum of Modern Art, the Centre Georges Pompidou, the International Center of Photography, the Museum of the Fashion Institute of Technology, the Kunsthaus Zurich, the Serpentine Gallery, and the Musée de l'Elysée (Lausanne),of which he has been director for the past fourteen years. His books have featured many subjects notably the human body, the face/portrait, dance photography, scientific photography, and floral photography. His monographs have included books on Erwin Blumenfeld, George Hoyningen-Huene, and Dan Weiner. Most recently Ewing was a curator of the 2009 New York Photo Festival. For many years he has taught at the University of Geneva.