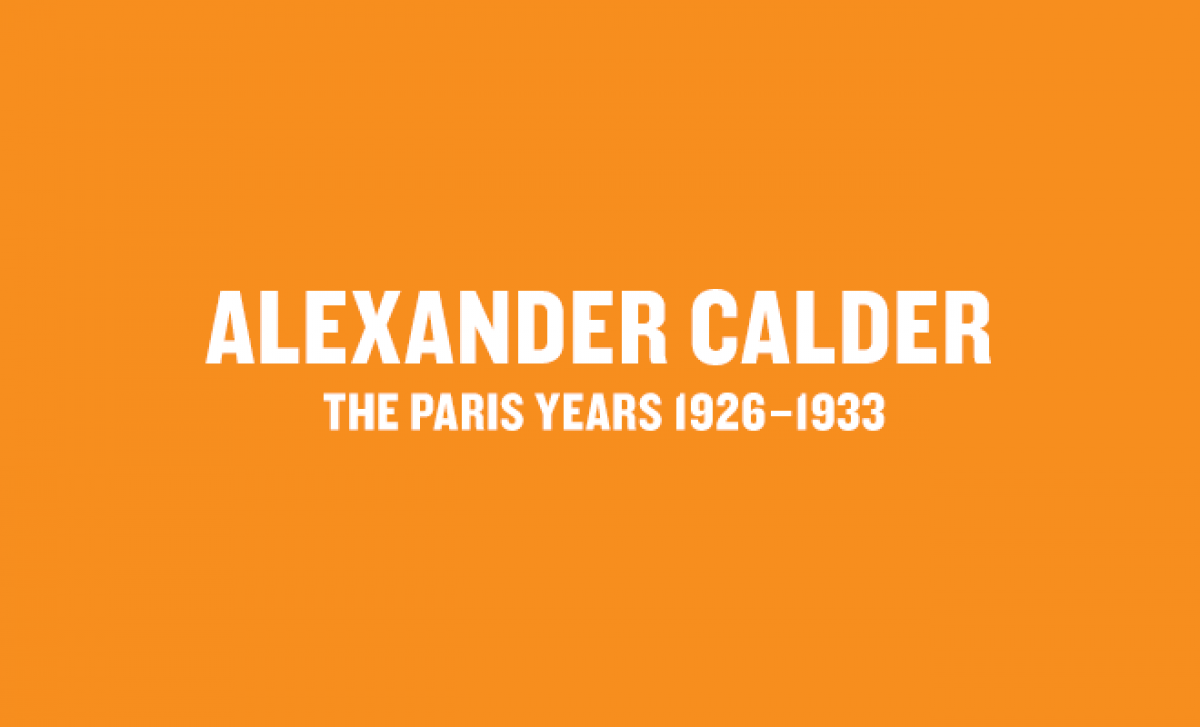 The circus has come to Canada as the centrepiece of a special exhibition at the AGO. Alexander Calder: The Paris Years 1926–1933 features the twentieth century’s most celebrated and influential sculptor.

Calder spent his formative years hitting the streets of Paris with a creation that has to be seen to be believed — a magical miniature circus.

Featuring more than 100 works, this exhibition tells the story of Calder’s artistic trajectory — from his early sketches of circus folk in New York and the small wire sculptures he created in Paris to early examples of his famous mobiles. The focal point of the exhibition is Calder’s Circus, a miniature three-dimensional circus that Calder created between 1926 and 1931 and then performed internationally for decades, garnering the attention of the Paris art scene and introducing him to artists whose friendship and influence would change his life and work forever, including Mondrian, Miró and Man Ray.

This exhibition was organized by

Additional support is provided by