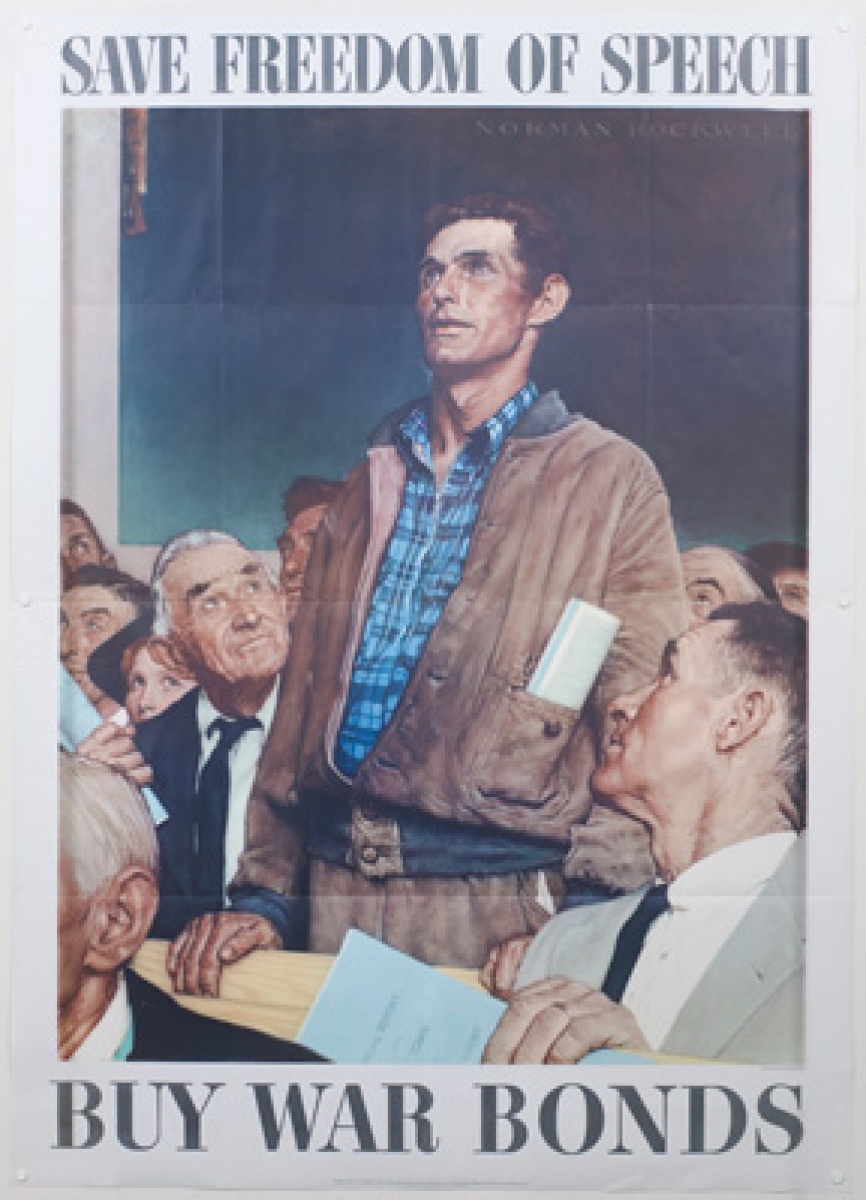 American Prints of the Great Depression

This exhibition features 30 prints that take viewers from the roaring 1920s through the dirty 1930s, from New York to the American Midwest, through a time of great political and social change in America.

In 1929, the New York stock market crashed, launching the Great Depression of the 1930s. Americans learned it was possible to lose everything: their jobs, businesses, savings, and farms. To combat massive unemployment, the government created the WPA (Works Progress Administration), a program that provided jobs across America. This included artists, who were paid to produce prints that were then shown across America. The government recognized the power of art to not only stimulate the economy, but also to enliven the downtrodden American spirit. In the wake of hard times, many artists turned from abstract art to realism, creating socially conscious art depicting everyday life as well as also visions of what they hoped life could be. From skyscrapers to town meetings, from barber shops to the farmers’ fields, these “American Scene” artists created works that embodied American grassroots values. They provided a distinctly American vision that the public wanted and needed during this time of social and economic turmoil.