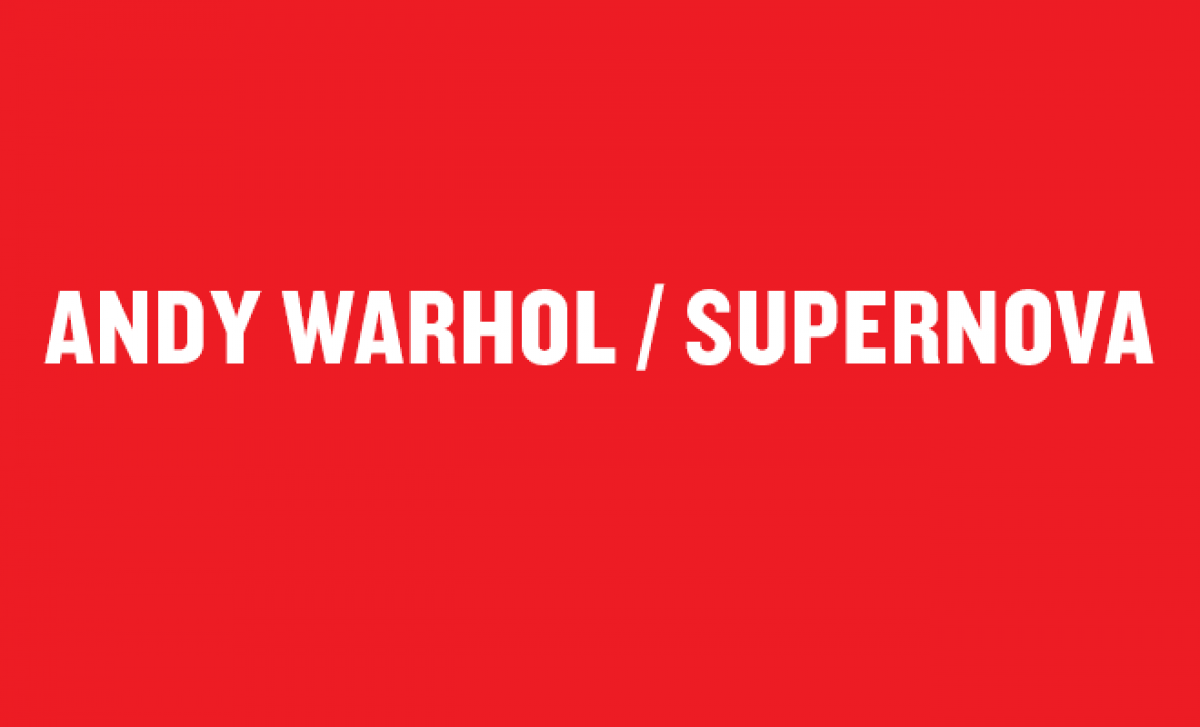 Guest-curated exclusively for the AGO by film director David Cronenberg, Andy Warhol / Supernova: Stars, Deaths and Disasters, 1962-1964 focuses on one of the most influential periods in the artist's life. Combining both paintings and films, the exhibition features not only well-known serial images of Jackie Kennedy, Elvis Presley and Elizabeth Taylor, but also disturbing disaster imagery that includes car crashes, criminals and electric chairs. The AGO is the only venue that combines Warhol's rarely seen underground films with his painted works.

A complimentary soundtrack, conceived and narrated by David Cronenberg, accompanies the exhibition, and features commentary by key players from the 1960s, including Dennis Hopper, Amy Taubin and James Rosenquist. Cronenberg on Warhol, a CD version of the soundtrack with bonus tracks, is available from the Gallery Shop for $9.95.

"This is hot. This is the stuff of drive-ins. This is your classic hyper-intense, sizzling, hot weather happening, the art-world's answer to a party weekend at Wasaga Beach."
- Peter Goddard, Toronto Star

"As its subtitle suggests, Supernova is no exercise in Andy Warhol Lite."
- James Adams, The Globe and Mail

"Supernova is the former Andrew Warhol at his freshest, friskiest, riskiest and most idea-packed."
- James Adams, The Globe and Mail

This exhibition is organized by

With generous assistance from