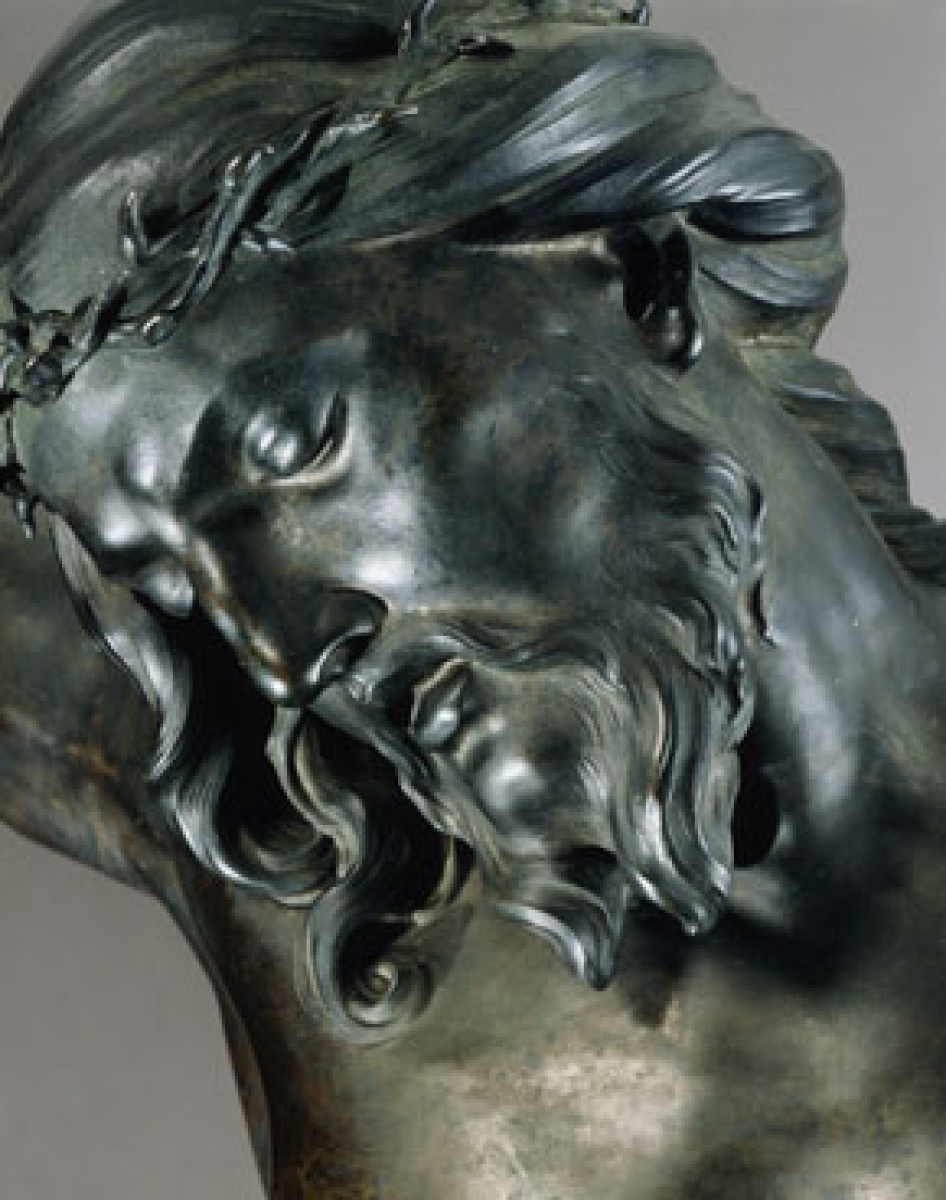 European Sculpture from the Collection of Murray Frum (1931-2013)

Visionary art collector Murray Frum began his collecting journey in the 1950s, when he and his first wife, journalist Barbara Frum, purchased an ancient Egyptian statuette from a museum gift shop. Over more than three decades, Murray and Barbara amassed one of the world’s most significant private collections of African art. Part of this collection can be seen on the second floor of the AGO.

The works of art in this gallery were collected in the last 20 years of Murray’s life, when he and his second wife, Nancy Lockhart, developed a deep interest in European sculpture. Murray saw a connection between this art and the work in his African collection: “African art [is] for the most part religious art, whose themes encompass life, death, the spiritual and world and life cycles, such as planting and harvesting, in a way similar to the art of Medieval and Renaissance times.” These works demonstrate an eye for rarity: each example is a masterpiece, and many had been forgotten until Murray and Nancy brought them out of obscurity.

The AGO is grateful to Murray’s children, David and Linda Frum, and their spouses, Howard Sokolowski and Danielle Crittenden Frum, for celebrating Murray’s legacy with us, and for donating five of his favourite sculptures – on display here – for you to enjoy.