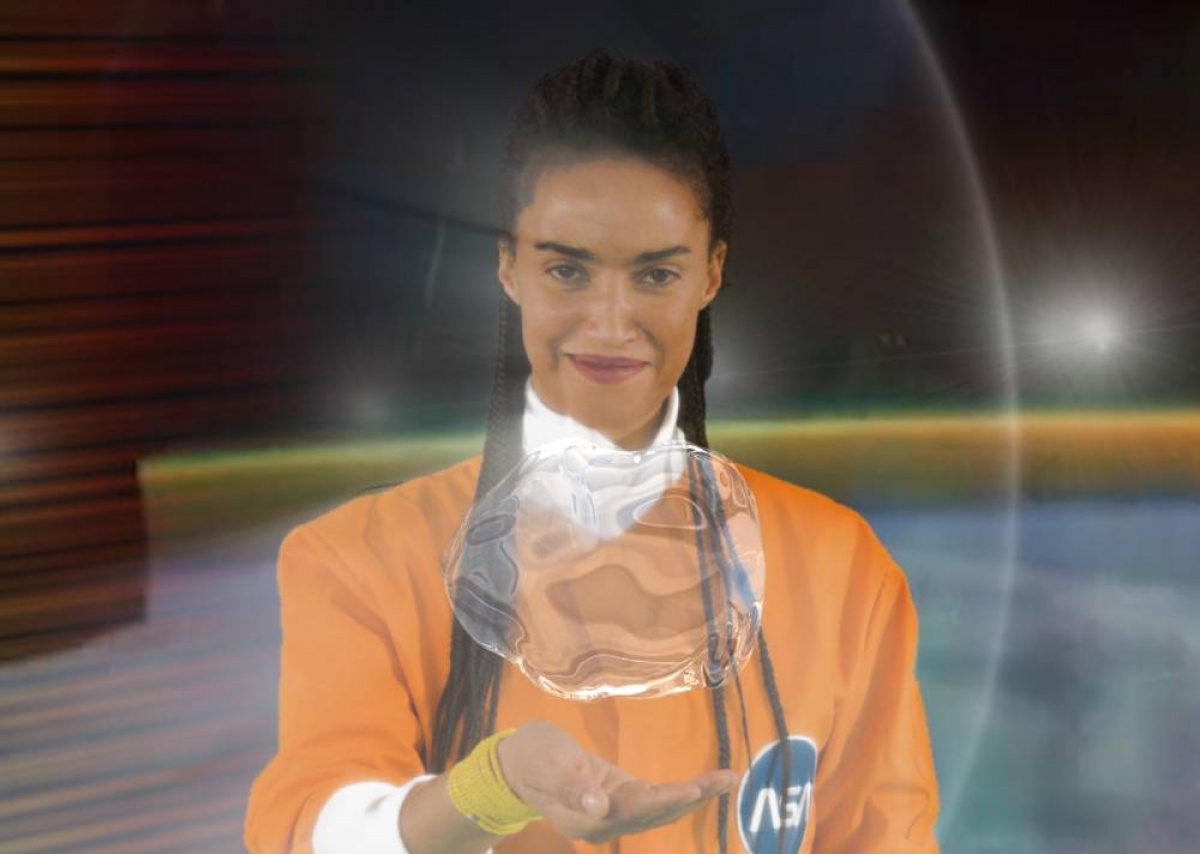 Hito Steyerl: This is the future

Hito Steyerl is an artist, theorist and acute observer of our contemporary world. This survey exhibition, the largest of its kind in Canada, brings together a significant number of her works from the last 15 years.

Steyerl is a storyteller. Using her signature essayistic documentary style – poetic narration supported by a unique blend of pop cultural images, documentary footage and computer-animated sequences – she presents a vision of our world that is at once humorous and frightening.

Her playful explorations of technology and power structures result in darkly ironic cultural critiques that feel particularly relevant today. She blends the personal with the political, the satirical with the serious, while addressing a range of topics from economic collapse to globalization. Steyerl draws us into her world, asking us to reflect on our own roles in shaping the not-so-distant future.

Taking up the entire 5th Level of the David & Vivian Campbell Centre for Contemporary Art, this comprehensive survey exhibition comprises some of the artist’s most iconic works to date ranging from single-channel projections and monitor works to elaborate architectural sculptural environments, a majority of which have never been seen in this country. Two of Steyerl’s large-scale works are included here: Hell Yeah We Fuck Die (2016) and Liquidity Inc. (2014), and are presented next to other seminal works such as Duty Free Art (2015), Strike (2010), Red Alert (2007) and November (2004).

Hito Steyerl: This is the future

Published with the Art Gallery of Ontario.

Highlighting Hito Steyerl's large-scale and iconic multi-media works from the past 15 years, this book delves into the artist's investigations of how the internet and new technologies impact our lives. 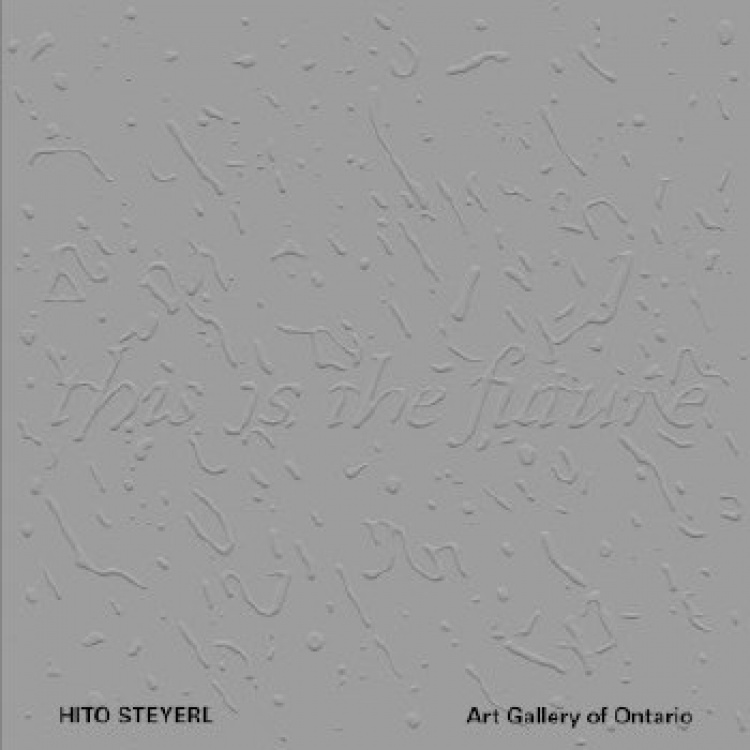