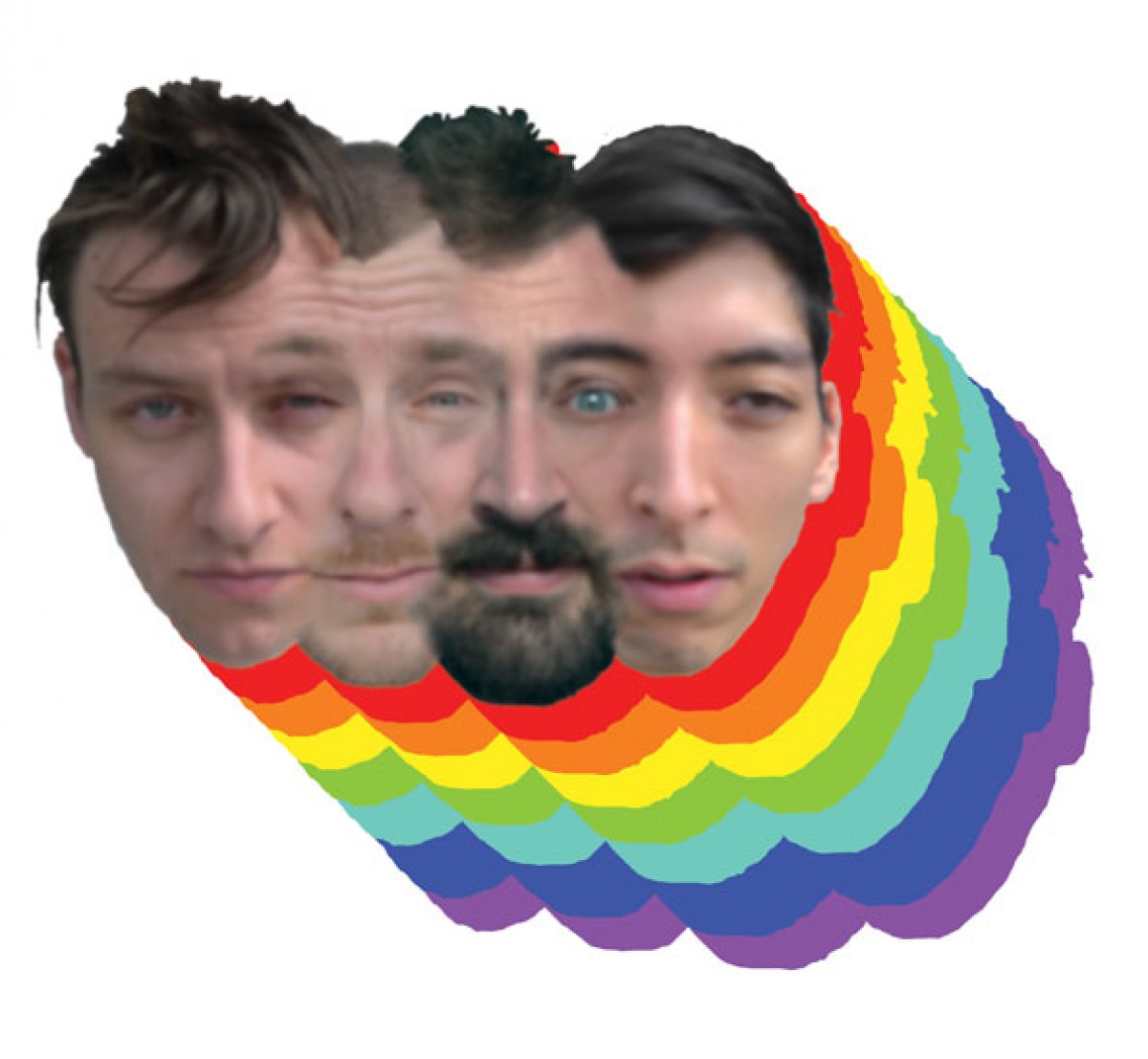 Exploring themes brought forth in writer Northrop Frye's Words with Power, artist group Team Macho take over the Weston Family Community Gallery from late January until April 2012 by building a series of studio structures in which both the artists themselves and the public will be invited to take occupation.

A fully functioning studio, the installation draws on ideas related to the history of artists working in collaboration with one another, referencing the practices of General Idea, Tom Thomson and the Group of Seven among others. Here Team Macho examines the manner in which these male artists also worked supportively alongside each other, developing structures that were both physical and personal to push forward their individual practices. The piece calls to question the role of community in artistic practice, using the studio itself as a way of reconsidering the role of the individual artist in a larger society.

Comprised of members Nicholas Aoki, Stephen Appleby-Barr, Christopher Buchan, and Lauchie Reid, Team Macho shares a large studio in Toronto, where their collective efforts are focused on developing an art-making practice that spans the worlds of both fine art and illustration. Ranging from the crudely rendered to the classically painted, Team Macho playfully juxtapose styles and motifs, creating mixed media works that encompass a replete list of materials and methods. Team Macho’s work conveys a strong DIY ethic and a decidedly informal, multidisciplinary approach. With an idiosyncratic attitude toward collaboration, the group synchronously cultivate a cooperative yet highly competitive spirit, where the very nature of their alliance revolves around celebrating, thwarting and subverting each other's contributions, creating seamless collaborations from the fraternal narrative that surrounds their studio practice. Recent exhibitions include solo exhibitions with Narwhal in Toronto, the Optica Centre for the Arts in Montreal and International exhibitions in Los Angeles, New York, Detroit and Amsterdam.