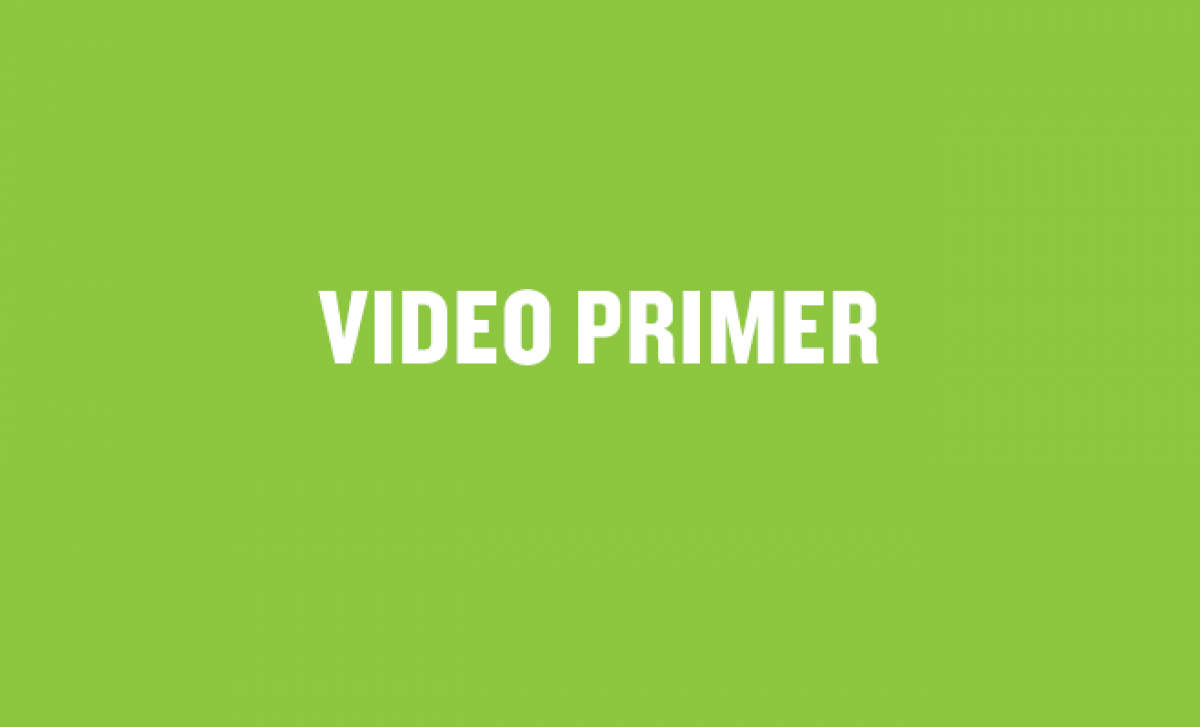 Video Primer, a year-long series of five consecutive programs, explores the medium’s fascinating evolution. The explored themes - medium, television, personal stories, masquerade and language --- are subjects that have engaged video artists from the outset, and the series includes works by video''s pioneers as well as subsequent generations of practitioners. Works are limited to those that can be presented with a monitor, a VCR and a videocassette tape, not unlike the average home video set-up. From this place of shared knowledge, Video Primer invites viewers to consider how artists'' concerns, ideas and methods have evolved over the medium''s 30-year history.

Based on a technology that has only been around since the mid 60’s, video art does not have the lengthy genealogy that informs our understanding of more traditional artistic media. Its presence at international art fairs and biennials is ubiquitous, and festivals, screenings and exhibitions dedicated to this medium are becoming increasingly frequent and prominent. More and more, its practitioners appear on the shortlists of important awards and prizes. Video Primer includes work by 50 established and emerging artists from Canada, the United States and various other countries.