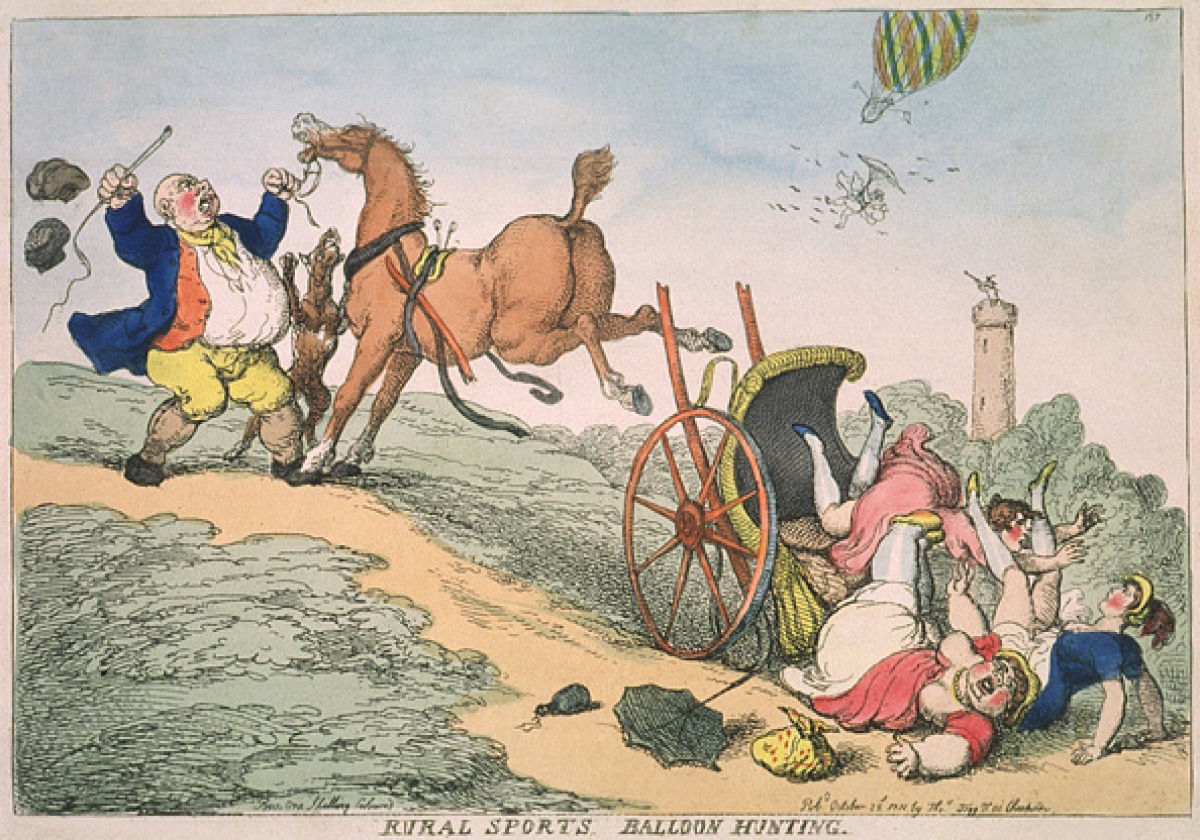 Walter Trier: The Perils of Technology

This selection of works by Walter Trier is complemented by prints from the AGO caricature collection. The artists use humour to parody technological and scientific inventions which “improve” modes of travel. The craze for hot-air ballooning is also lampooned. 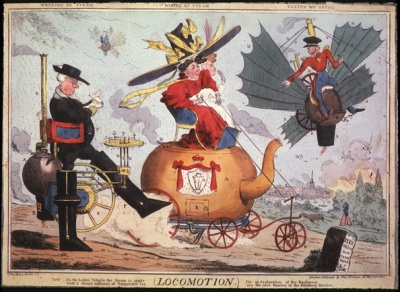 ABOUT THE WALTER TRIER GALLERY

Devoted to the work of Walter Trier, this gallery features small rotating exhibitions of the artist’s watercolours, drawings, paintings and sculpture along with satirical works on paper by other artists from the AGO collection. Walter Trier was born in Prague, Czechoslovakia in 1890. He moved to Berlin at age 20 where he became known for his caricatures and childrens’ book illustrations. Trier fled to England from Nazi Germany in 1936 and eventually immigrated to Canada in 1947. In Toronto he illustrated books and designed posters for Canada Packers Limited. He died in Collingwood, Ontario in 1951. In 1976 the AGO received a gift from the Trier-Fodor Foundation of over 1100 works by Trier and 345 folk toys. The gift was accompanied by an endowment to support the acquisition of humorous, satirical and illustrative art.