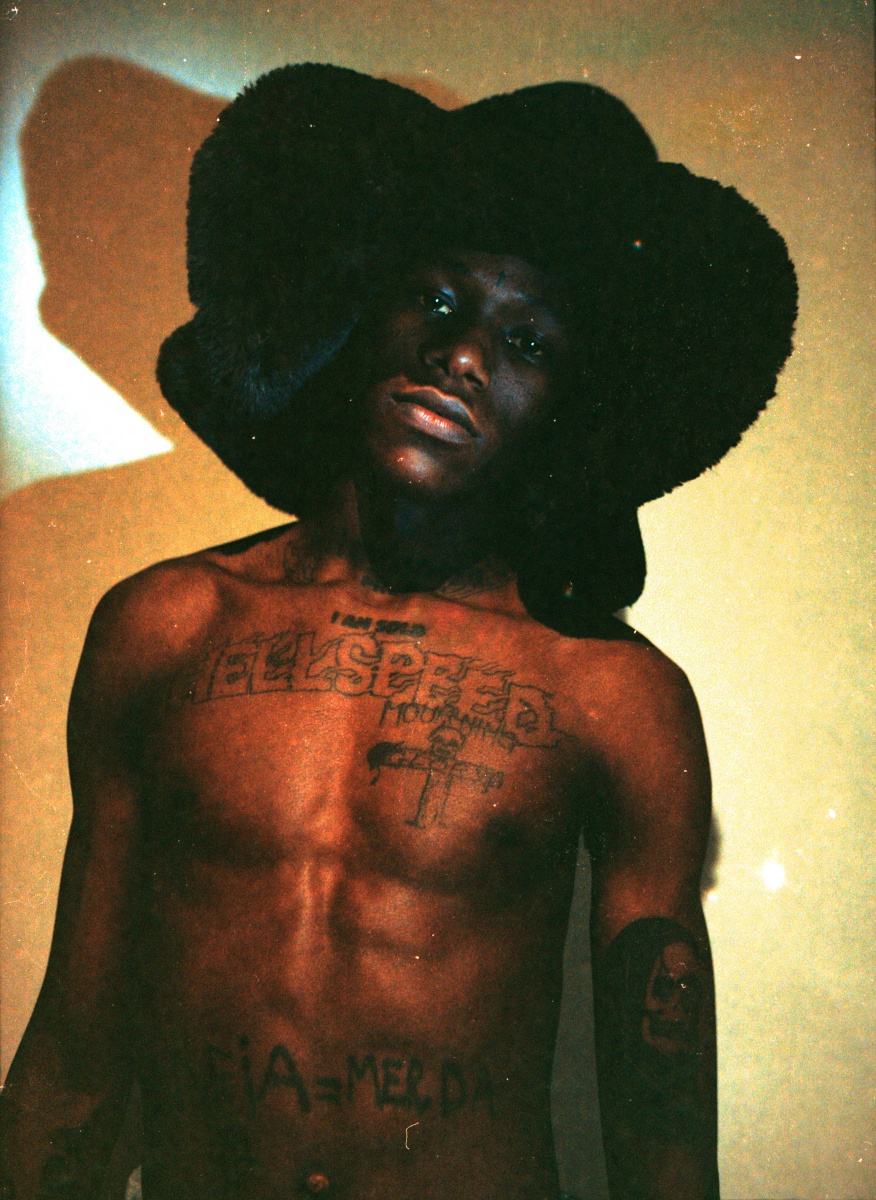 If a picture says a thousand words, they’re in the language of the photographer. The artist behind the camera wields a unique lens (both figuratively and literally), allowing images to make bold statements and tell compelling stories. Toronto-based fashion and editorial photographer Othello Grey exemplifies that purpose. He has built a stellar career attempting to re-shape beauty standards by capturing Black bodies in candid, ephemeral moments. Back on March 4th 2020, the AGO welcomed Grey for an artist’s talk about his unique and impactful practice.

Leading up to the event, Grey compiled an exclusive photo essay for AGOinsider, featuring five images along with his personal reflections on their significance. Each photograph offers insight into his approach behind the camera as well as the mission of his work.

“How do we catalogue someone we’ve never met based on their exterior? Black skin draped in tattoos – various symbols we’ve seen all of our lives (crosses, skulls, etc.) dictate our first impressions. I sought out the softness within Timpa, a moment where you could see through him, raw yet gentle, his true essence on display.”

“The portraits I was presented for the brunt of my life were never that of dark skinned woman with blonde highlights and a nose piercing, to say the least. The word beauty itself is flawed, it’s already been decided for us. I want to undo the spell.” 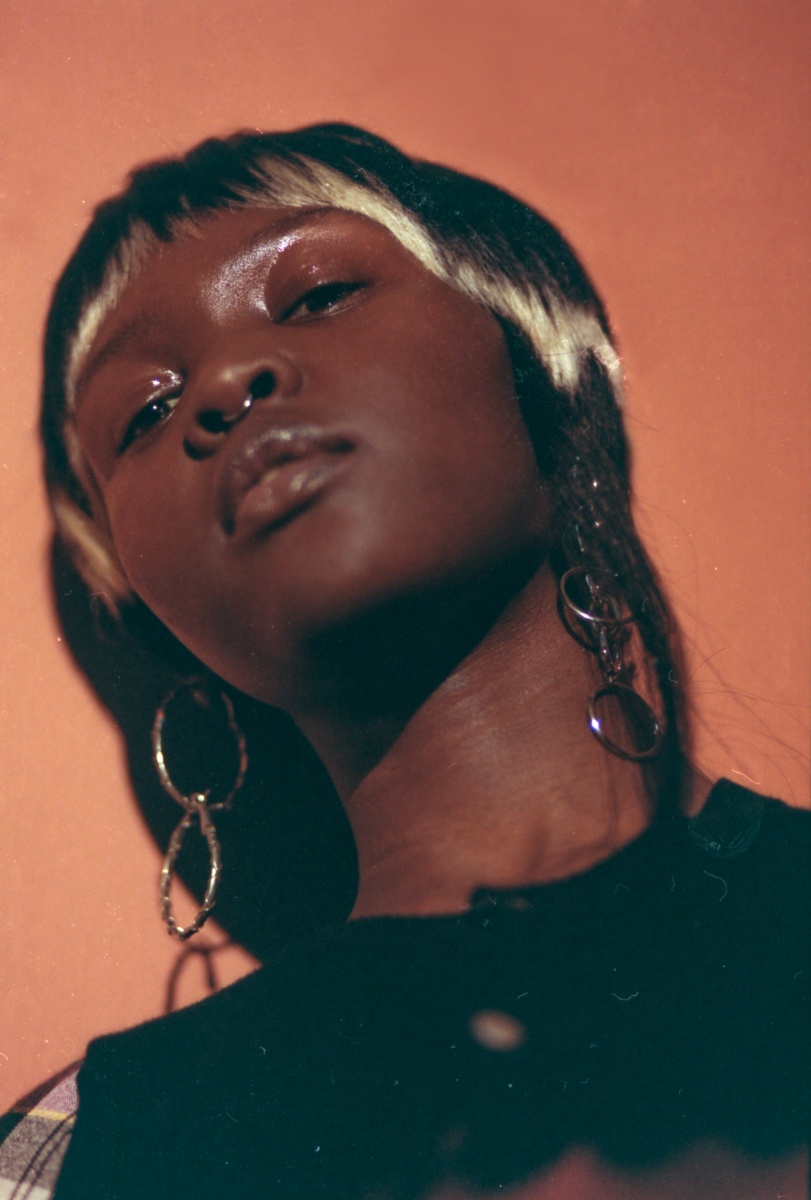 “When I’m taking photographs I’m observing each movement, each perspective, each millisecond for that sparse moment where whoever I’m taking a photograph of has exited the ‘photoshoot’ and is in their own world again. The gaze into imagination, fascination, whatever else there is that roams the mind. Once again seeking the soft, gentle aspect.” 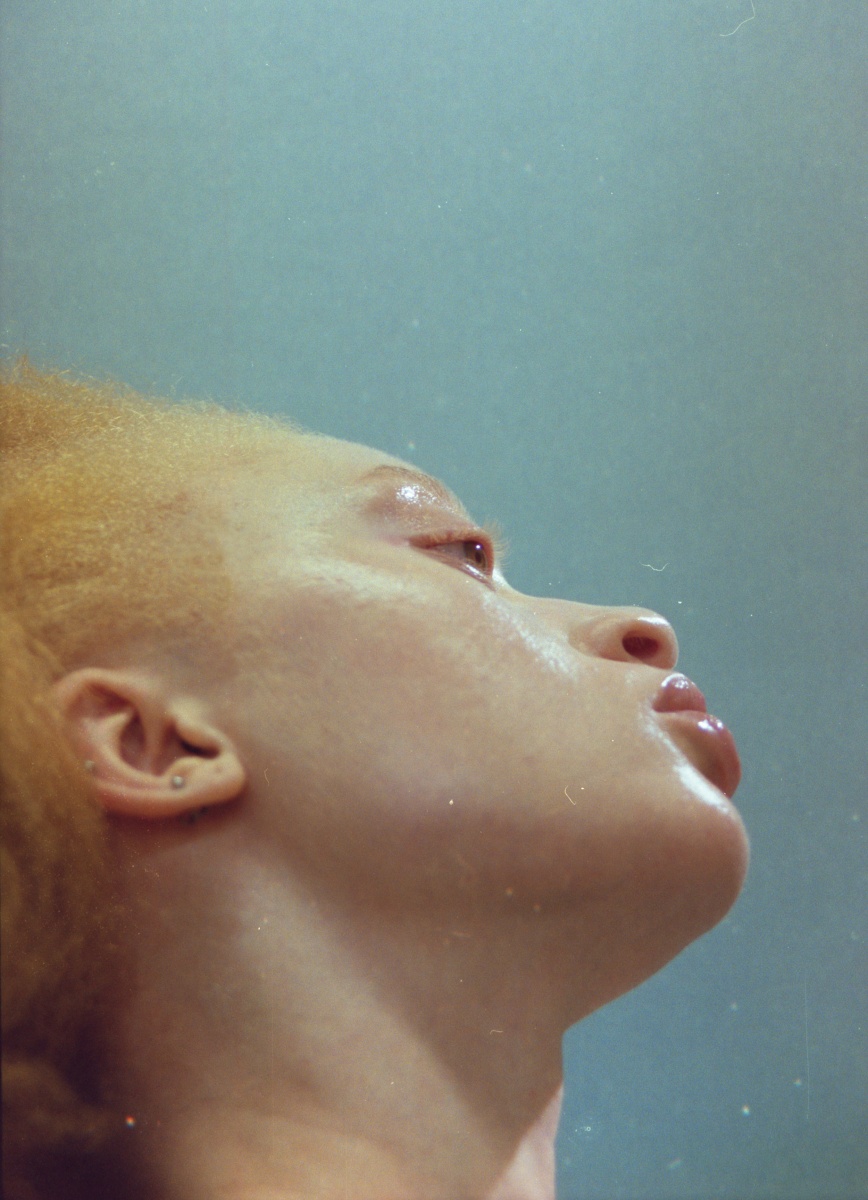 “I wanted to present the Black woman stripped down, yet fully engaged. Her hair (which over the course of her lifetime has been criticized, scrutinized, disparaged and the like), shown to you in its purest form. Dawning only sparse bits of makeup, a juxtaposition that based on lineage would/should not exist. This moment felt precious to me – skin that receives sunlight and glows, eyes that reflect that same sun with a sparkle. I wanted the response to this photo to be one where you don’t question whether you feel something, you question what you felt and why.” 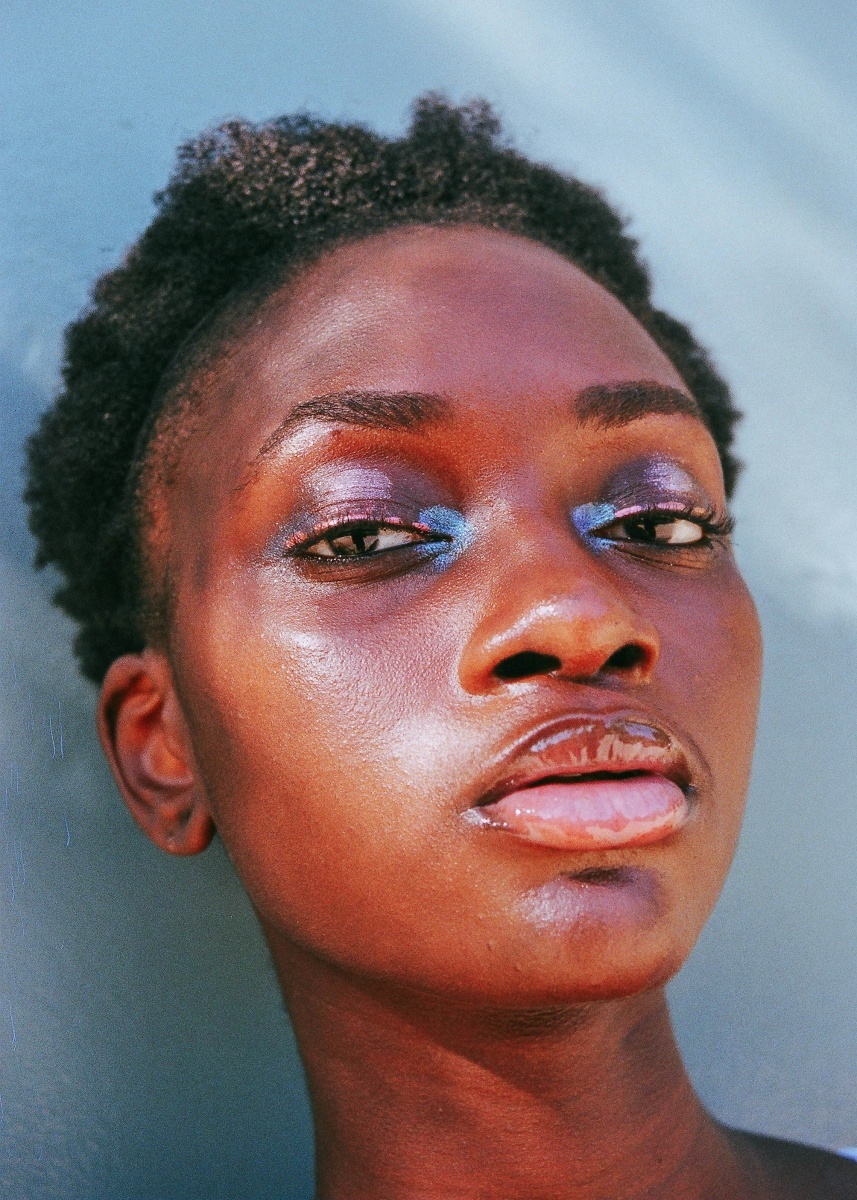 “Once again, I was seeking that tender aspect of identity – red tones that instinctively incite energy, power, strength, determination, contrasted with vulnerability, softness and playfulness.” 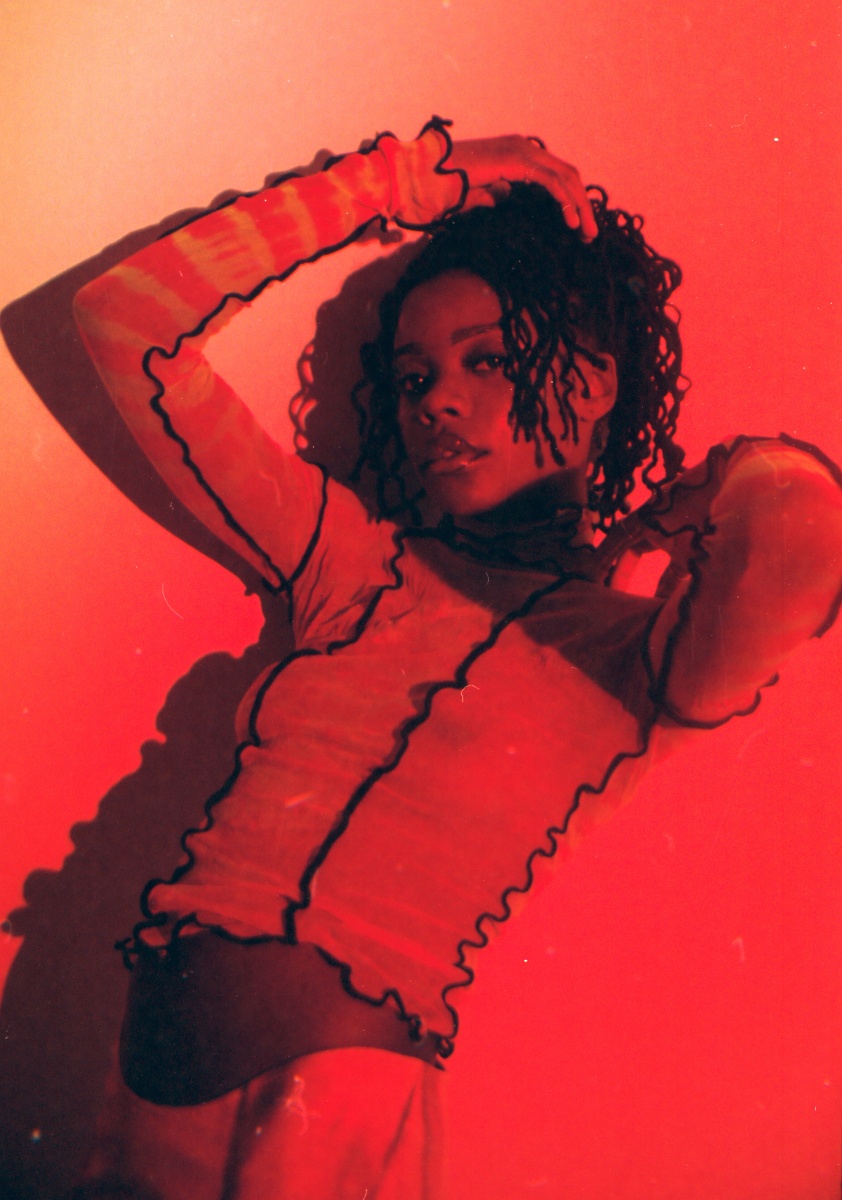