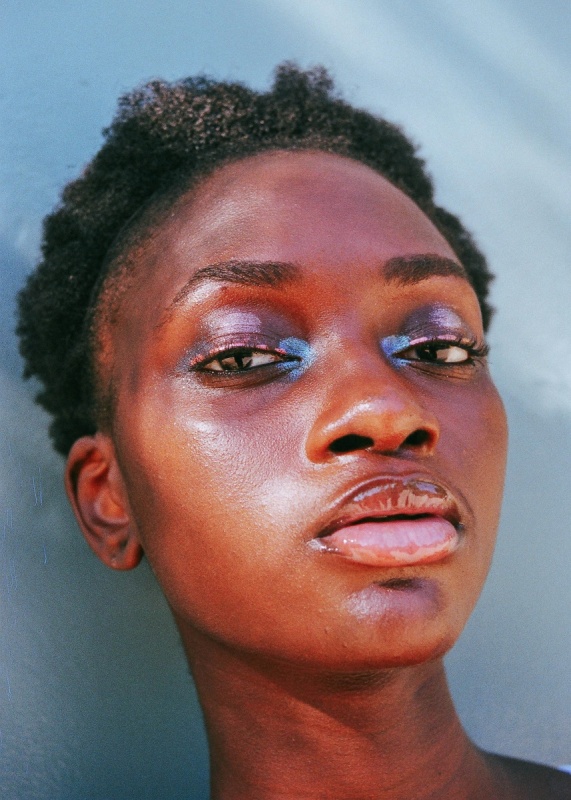 Join Toronto-based fashion and editorial photographer Othello Grey for a conversation with Anupa Mistry exploring his work and creative process. The program will explore Grey’s work and how it is shaped by and responds to portraiture in the context of contemporary photography.

Othello Grey is a self-taught photographer who weaves ephemeral moments together to create engaging dialogues through fashion editorials. Grey hopes to use his platform to question beauty and normalize black faces and bodies,  creating  reference points he never had as a child. His work has been featured in publications like The New York Times, Vogue, ID, SSENSE.

Anupa Mistry is a journalist and producer who has spent the last decade reporting on Canadian artists and communities for national and international publications. Grounded in cultural reportage and analysis, her work explicates the broader theme of how communities respond to and evolve within a place. Anupa has been a senior editor at The FADER, a creative producer at Vevo in New York City, and part of Red Bull Music Academy's global Couch Team. She also hosts and produces a podcast about creative sustainability called Burn Out. 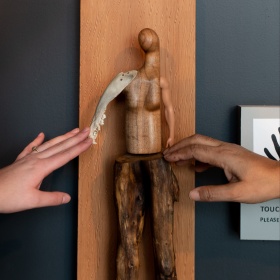 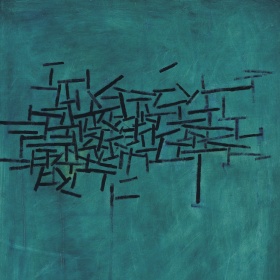 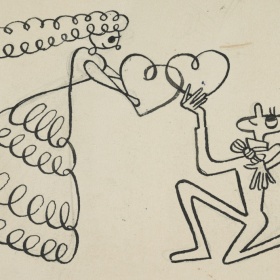 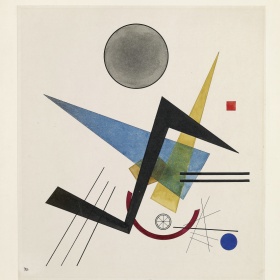