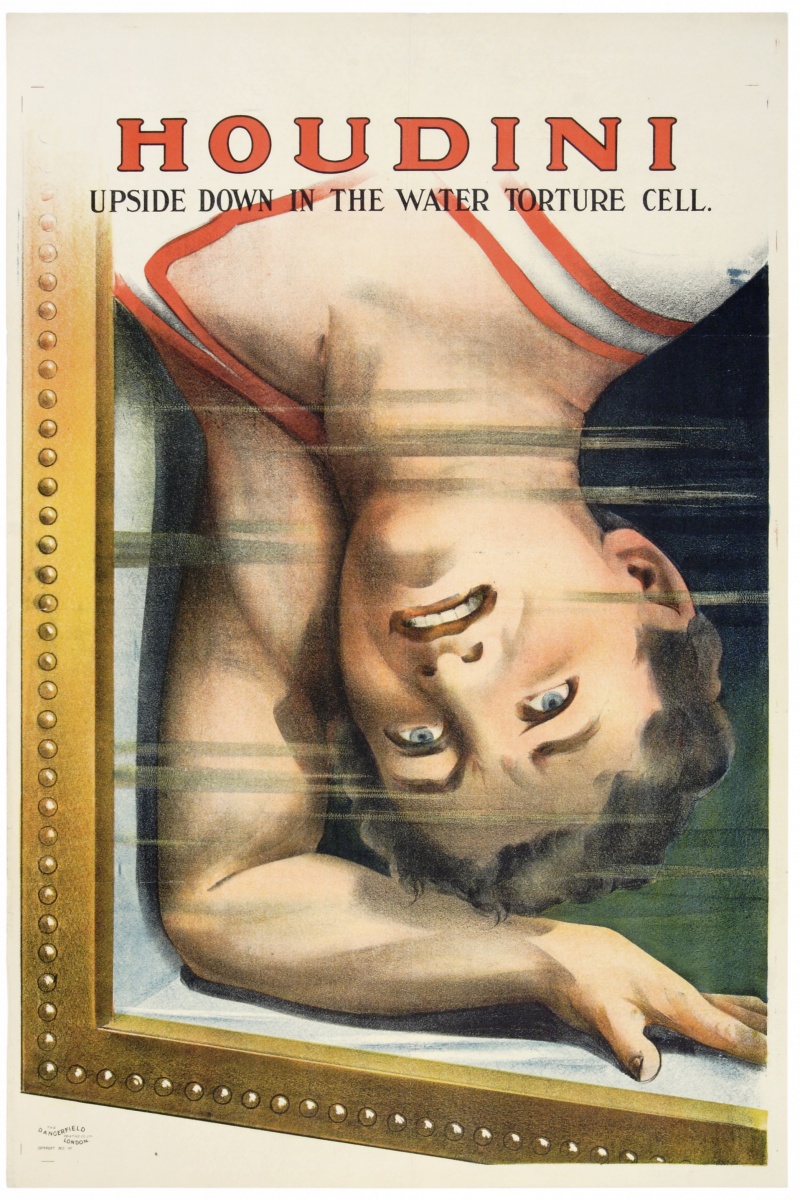 While this list of history’s most famous names may feel outdated, after one walk through the current special exhibition, Illusions: The Art of Magic, George Bernard Shaw’s grand statement makes a lot more sense. Not only is Harry Houdini the most important magician in history, he is also an icon and pioneer of show business. From his early days in magic, to his most death-defying escapes and his career as a movie star, Illusions places Houdini front and centre. Bringing to life the Golden Age of Magic that captivated audiences during the late 19th and early 20th centuries, this exhibition of large-scale posters, from the Allan Slaight Collection at the McCord Museum, features eye-catching advertisements for Houdidni’s greatest escapes, alongside a slew of photographs, memorabilia and books.

Born Erik Weisz in 1874 Hungary, Houdini was one of seven children. After moving to the U.S. at age four, he and his family ended up settling in New York City. There he made his childhood début in show business as a trapeze artist at age nine. Houdini’s first foray into magic was in 1891 as a card magician, though success eluded him since his sleight of hand skills were not up to par. He found his stride two years later when he began experimenting with escape acts. After mastering the art of escape, he was able to acquire management and start touring America and eventually Europe.

Between 1900 and 1920, Houdini became one of the world’s highest paid performers, playing packed theatres around the world, including in Toronto.  His increasingly daring escapes earned him the moniker “The Handcuff King”, as he constantly raised the stakes and wowed audiences worldwide. His continual quest for new levels of danger and showmanship inspired some of his most iconic feats, including the Water Torture Cell, the Milk Can Escape and the Suspended Straitjacket. Possibly the most captivating piece of ephemera in Illusions: The Art of Magic is one of the straitjackets used in Houdini’s famed escape act, on loan from the private collection of Dr Shedon Jafine.

Apart from being the world’s top escape artist, Houdini also possessed impressive acting and theatrical skills, as well as a flare for entrepreneurship. Known as a master vaudevillian, it was only natural that he would end up stepping into the film world. Most notably he starred in a 15-part serial film called The Master of Mystery, before acting in his first feature length film, The Grim Game, in 1919. He then started his own film production company, Houdini Picture Corporation, and went on to produce and star in two more films. 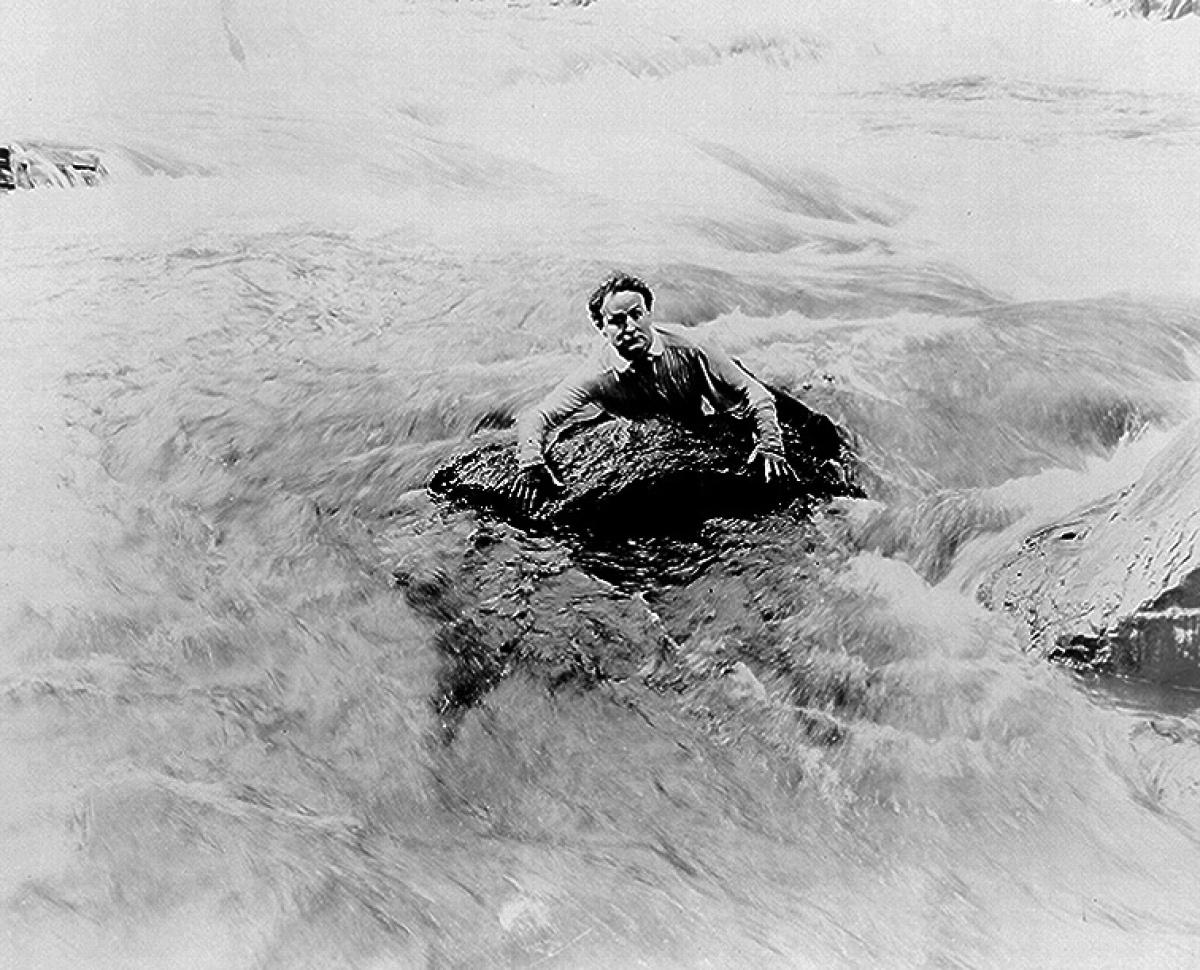 Harry Houdini’s grand persona, diverse set of talents and illustrious career changed the face of magic forever. His work as a performer was monumental, but his leadership and passion for the magic community may be his most important contribution. From 1917 until his death in 1926, he served as president of the Society of American Magicians, greatly increasing the organization in both size and capacity during his tenure.

See the memorabilia and ephemera of Harry Houdini and other great magicians in Illusions: The Art of Magic, on view now until November 8 at the AGO. And if you’d like to preview the exhibition before you see it live, check out this guided tour with AGO Chief Curator and Deputy Director Julian Cox.