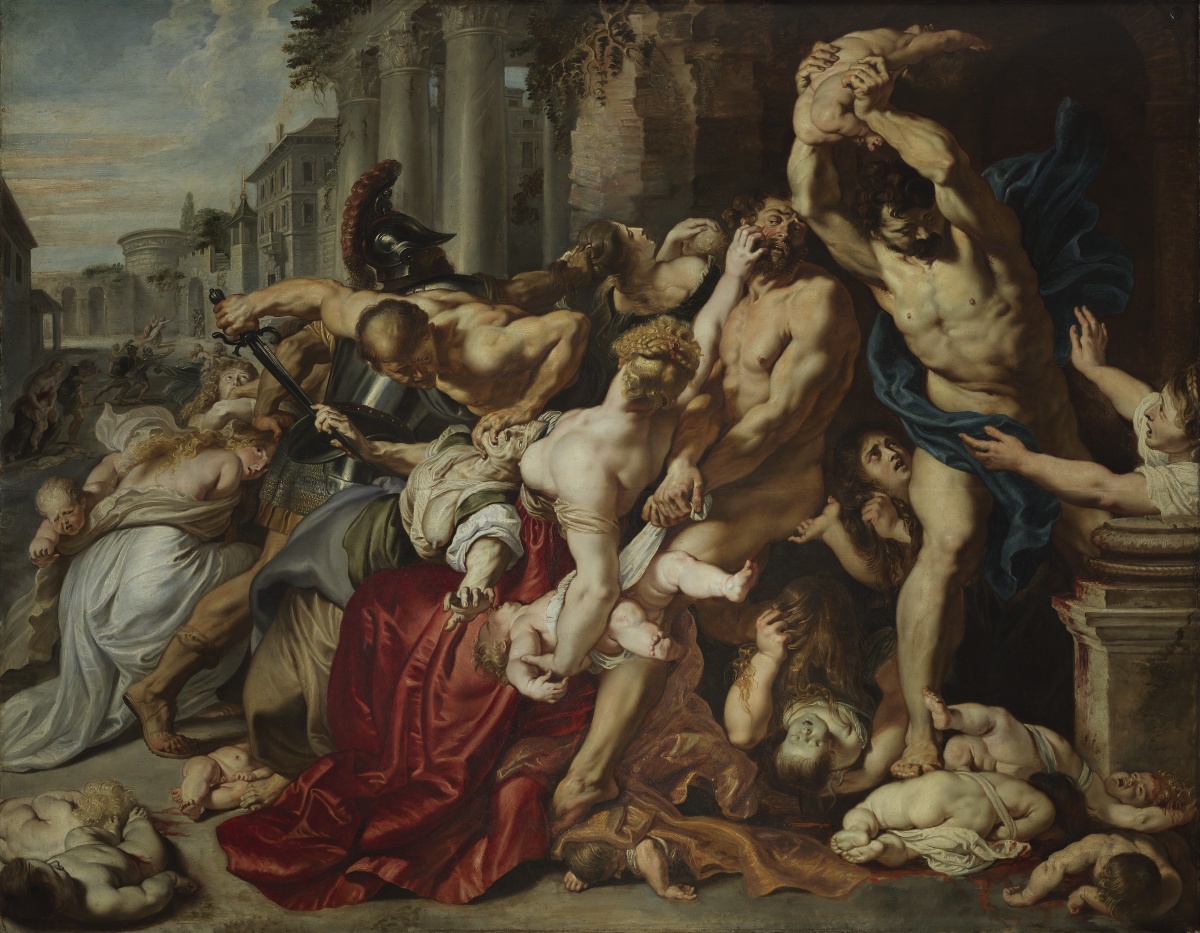 ​​​​​Bold, big and rich with detail, the works of 17th-century artist Peter Paul Rubens have a definite flair for the dramatic. And here’s some exciting news: In October 2019, the AGO will host an extraordinary exhibition of this daring Flemish painter’s ambitious early work.

Early Rubens will showcase 50 large-scale paintings, prints and drawings – some never shown before in North America. The exhibition will mark the return of the masterpiece The Massacre of the Innocents – a jewel from the AGO Collection, currently on loan to the Rubens House in Antwerp, Belgium where it was originally painted.

Focusing on the period from 1609 to 1621, Early Rubens begins with Rubens’s return to his hometown of Antwerp after studying in Italy. Rubens’s homecoming was marked by almost immediate professional success. And this period coincided with a 12-year-truce in the war between Spain and Holland, which influenced the subject of his artwork.

Rubens’s rise as a famous painter also led to achievements beyond the brush in diplomacy, teaching and civic leadership. The exhibition will tell the story of a painter and his role in revitalizing a city after the tragedies and traumas of war.

In addition to spotlighting two stunning works from the AGO Collection, The Massacre of the Innocents and the oil sketch, The Raising of the Cross, the exhibition will include famous works on loan from museums in North America and Europe including the Met, LACMA, the Rijksmuseum, the British Museum and the Getty Museum.

On loan from the National Gallery of Art in Washington, D.C., the awe-inspiring painting Daniel and the Lions’ Den (c.1614–15) measures seven feet wide and puts the viewer face-to-face with 10 near-to-life-size lions.

This spectacular exhibition will open in October 2019 in the Sam & Ayala Zacks Pavilion. Stay tuned for more exciting details!

Early Rubens is organized by the Fine Arts Museums of San Francisco and the AGO. 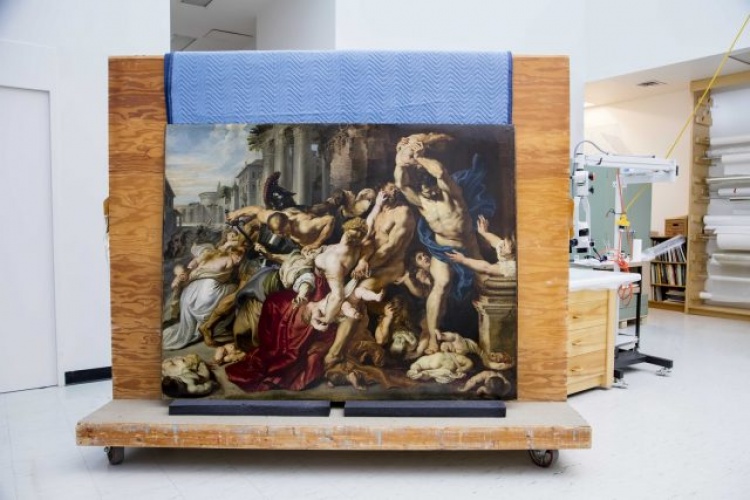 A homecoming for Rubens