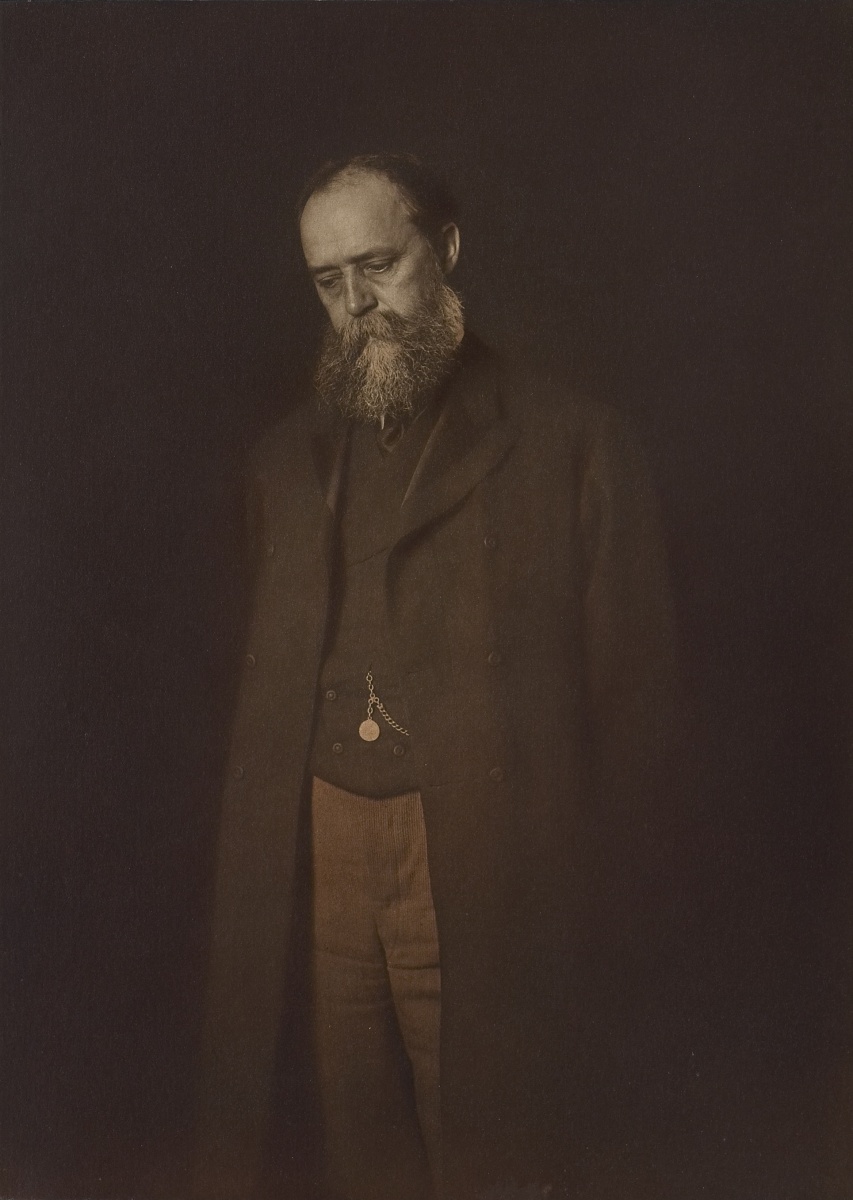 Sir Edmund Walker, 1910. Image courtesy of the AGO.

You’ve checked your coat, scanned your membership card or Annual Pass, and are ready to explore the AGO. As you enter the museum, what greets you first is the breath-taking, light-filled space of Walker Court.

A piece of art in its own right, Walker Court contains an open glass ceiling, beautiful slate floors and a view of Frank Gehry’s iconic spiral staircase. Originally conceived as a room for displaying sculptures, it has hosted ballroom dances, art installations, workshops, live performances, events (you can even have your wedding there) and more throughout the decades.

Sir Edmund Walker was a founder of the Art Museum of Toronto (now known as the AGO). In 1900, the Museum was in its early stages following several years of existing as just an idea. Several prominent Torontonians wanted a gallery in their city like those found in Europe, and formed a group to make such a place happen. Walker, a banker and philanthropist, was a member of the new Council of the Art Gallery as well as the first president of the museum, a position he held until his death in 1924.

A proud Canadian, he aimed to display “the best collection of deceased and living artists in Ontario.” With his passion for local art, Walker made the museum a unique place to go, whether you lived nearby or were an out-of-town visitor. He also persuaded the owners of the historic Grange House, Hariette and Goldwin Smith, to bequeath their estate to the museum. According to an official document called the Art Gallery of Toronto’s 1926 Catalogue of Inaugural Exhibition, Grange House had long been “a centre of the intellectual life of Canada,” and this generous donation determined the location of the new museum - which until then did not have a permanent home. 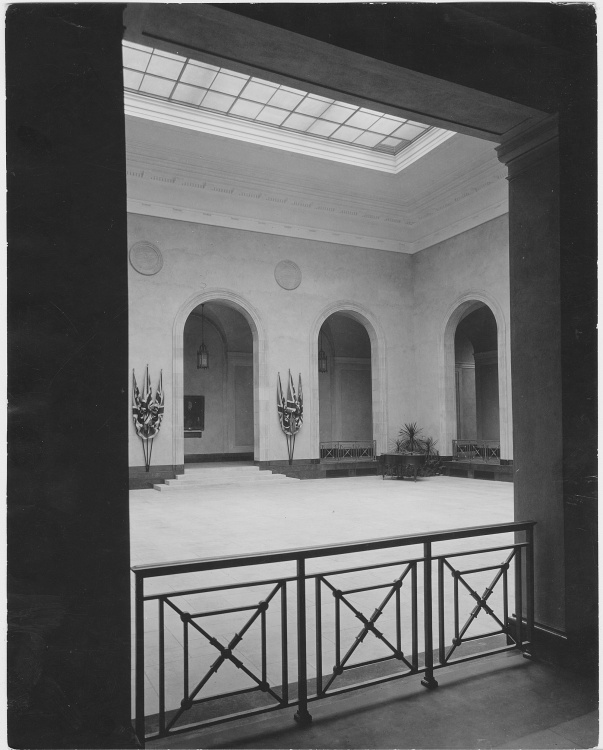 The Museum was a success, and also a testament to the power of public crowdfunding (something we can now relate to). In 1924, the Council of the Art Gallery appealed to the public to build more space. For the Museum’s expansion, private citizens raised almost $280,000 - a response so huge that operations began that same year. This incredible fundraising meant Torontonians could feel like they owned a piece of their museum. It was (and still is) truly a place by and for the people.

On January 29, 1926, two years after Walker’s death, the Sir Edmund Walker Memorial Court and its adjoining galleries – the Richard Berry Fudger Memorial Gallery and the Fudger Rotunda – were opened. The opening of Walker Court and the galleries, which you can still visit today (they hold a great selection of European and Canadian art), allowed the building to double in size and set the foundation for what we now know and love as the AGO.

And with Walker’s history as a patron of the arts, it is only fitting that such an integral part of the museum was dedicated to the person at the heart of it all.

Come spend some time in Walker Court on your next visit to the AGO. Admission to the AGO Collection and all special exhibitions is always free for AGO Members, AGO Annual Pass holders and visitors 25 and under.