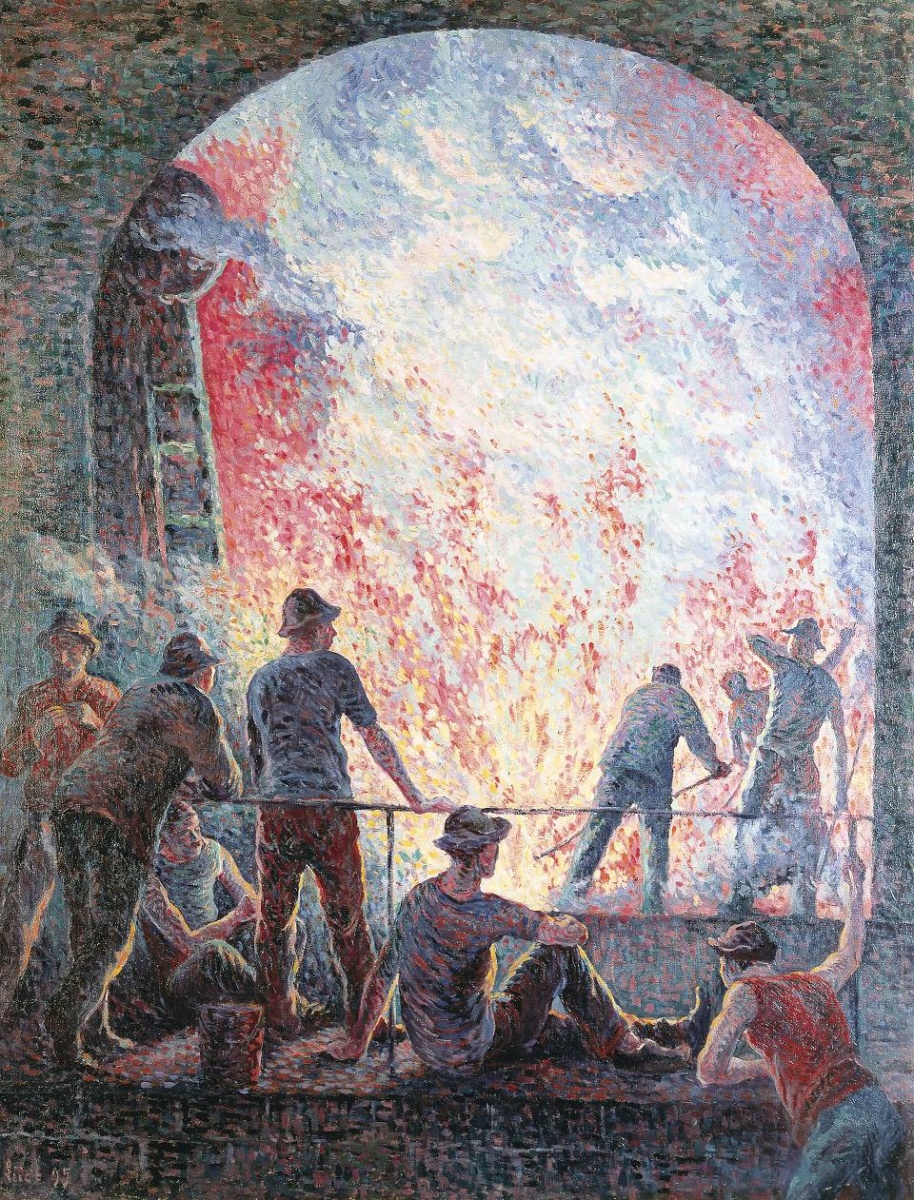 “May the revolution come then. If I am not a coward, I hope that I will be there, and well, I think I will be happy to get hurt for the idea that I believe in,” said Maximilien Luce, Neo-Impressionist artist and one of the artists highlighted in Impressionism in the Age of Industry: Monet, Pissarro and more.  In celebration of his 161st birthday, we take a look back at his unconventional life.

Born in Paris, France on March 13, to a working-class family, Luce started his career training as a woodcutter and later began working as an engraver. During his training, he attended evening drawing classes and, with encouragement from his father, he enrolled in the Academie de Charles Suisse. He was accepted as a non-paying student at the impressive studio of Carolus-Duran. Contrary to Carolus-Duran's elegant portraits of members of high society, Luce favoured the portrayal of the working class.

His father was a railway clerk and his mother came from a family of farmers, so it’s no surprise that working-class themes struck a chord with Luce. These themes inspired his future works, including Man Washing (1887), The Steelworks (1895), Factory in the Moonlight (1898) and Pile Drivers (1900), all of which are on view in the exhibition.

Through the Société des Artistes Indépendants, Luce met many French painters that soon became friends and mentors, namely Camille Pissarro, Georges Seurat and Paul Signac.
In 1887, Luce participated for the first time in the Salon des Artistes Indépendants where he was appreciated by critics and first recognized as a Neo-Impressionist painter. In that same year, Luce’s first signed political drawing appeared in La Vie Moderne.

While pursuing his artistic career, Luce was called up to serve in the military. It was during this time that he was introduced to anarchist ideas and convinced to join The Anarchist Group of the 14th arrondissement. Like many of the Neo-Impressionists, Luce had anarchist ideals and his art spoke to his political convictions. In fact, the political climate in early 1890s Paris led to Luce’s incarceration. Despite the controversy, Luce didn’t stop spreading his political beliefs. For almost 25 years, he contributed politically charged drawings to many anarchist newspapers and periodicals.

Following Signac’s eventual retirement from the Société des Artistes Indépendants, Luce was elected president though he soon resigned in protest against the society’s policy to restrict the admission of Jewish artists. He continued to exhibit his work in their annual shows each year until his death in 1941.

See the works of Luce and more at Impressionism in the Age of Industry: Monet, Pissarro and more. Tickets are available at AGO.ca.

Impressionism in the Age of Industry: Monet, Pissarro and more is organized by the AGO. 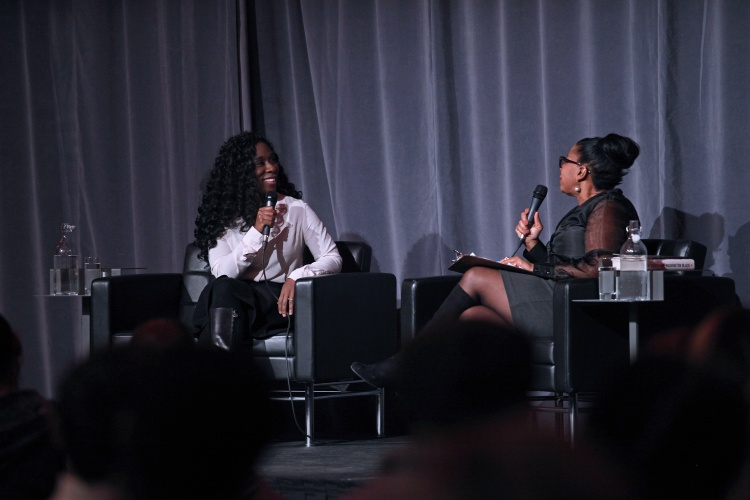 In case you missed them 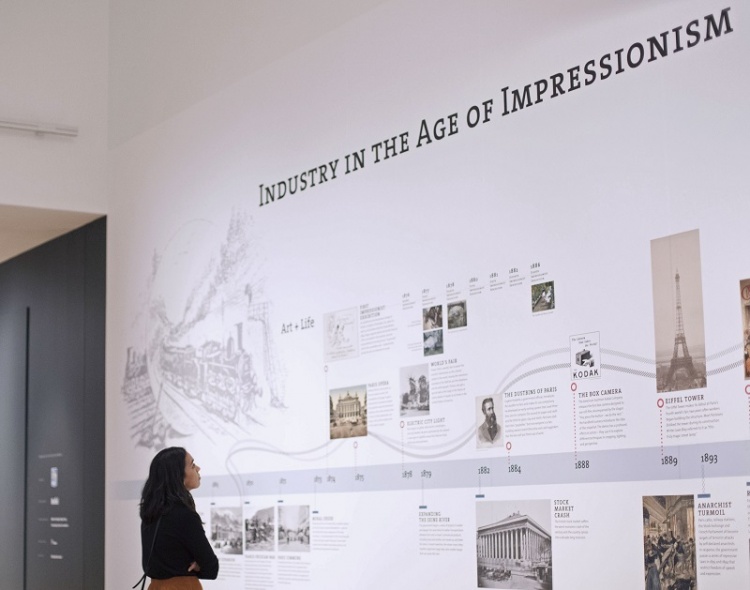 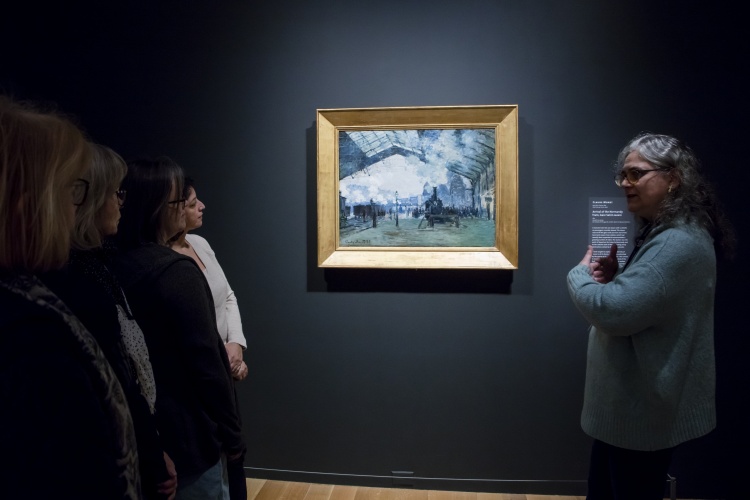 Impressionism picks from those in the know 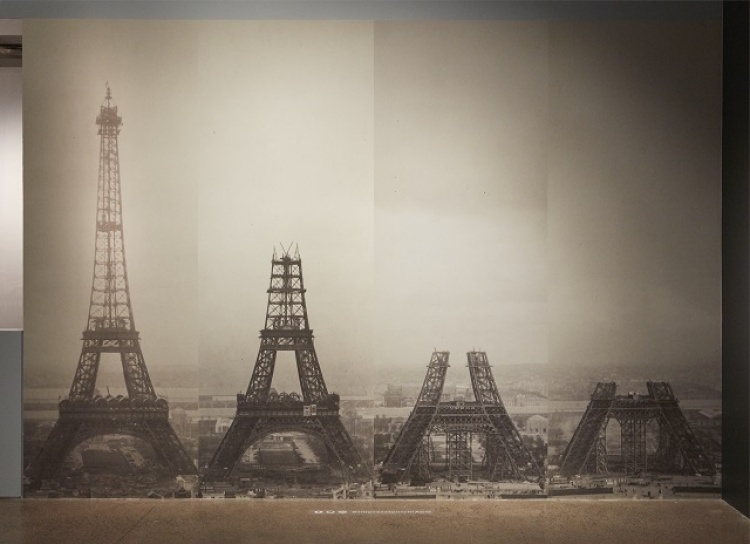