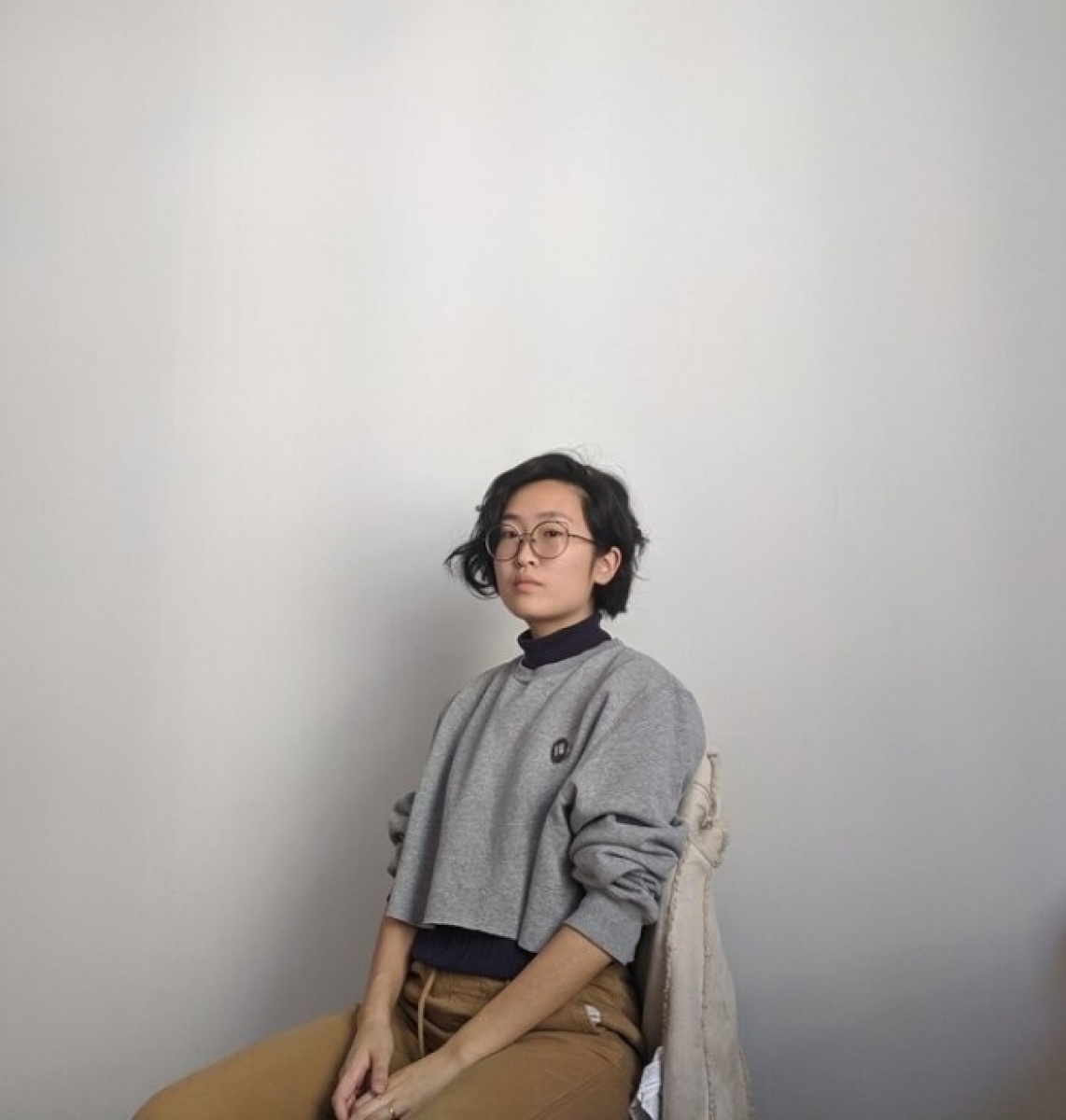 It’s a beautiful day in the neighbourhood, but that doesn’t mean it’s without its issues. This fall, the AGO Youth Council invites you to learn about some of Toronto’s neighbourhoods by taking a virtual walk in the shoes of local artists and community members. On October 14, you’re invited to Neighbourhood Walk: Chinatown with Florence Yee of Tea Base, curated by AGO Youth Council alumni, Nara Wrigglesworth.

Florence Yee is co-director of Tea Base, a community arts space based in Toronto’s Chinatown. On October 14, Yee will tour Chinatown, sharing stories of the contested space and the gentrification it is currently experiencing.

We sat down with Wrigglesworth to learn more about the event and the neighbourhood she described as “NOT FOR SALE”. 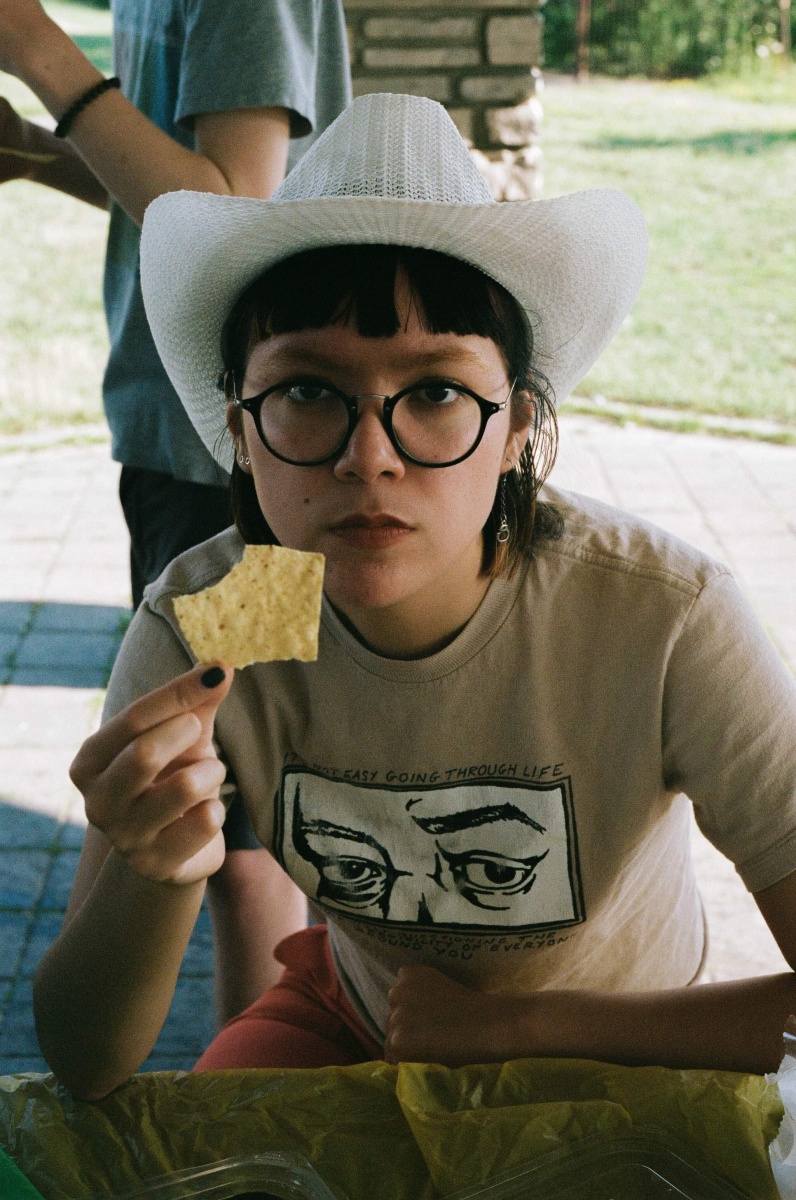 AGOinsider: What does the term neighbourhood mean to you?

Wrigglesworth: I think of neighbourhoods in the context of gentrification and demographics. My neighbourhood (Chinatown East / Riverside) has changed so much as I've grown up and I don't know if I'm able to identify with it anymore. What I do identify with in my neighbourhood is a sense of anger. I'm angry that housing prices are going up, that the neighbourhood is getting whiter, "nicer", that the majority of what's around for the community to partake in are breweries and dispensaries. I'm mad about low income and immigrant families being pushed out of the neighbourhood they created. I'm frustrated with the gentrification that my neighbourhood and my city have been going through, and I'm scared of being displaced from a community that, although I don't recognize so well anymore, I love very much.

AGOinsider: Can you tell us a bit more about Tea Base?

Wrigglesworth: Tea Base's work has always been important. They've created a space that is active in supporting the community, not just the immediate one in Chinatown, but many communities in our city that are struggling due to rapid gentrification. Some of my favourite work from Tea Base is the anti-gentrification garden. The garden is beautiful not only because it was built as an act of solidarity with Chinatowns across North America, but also because it creates a functional community space in the heart of our city. Before being reclaimed by Friends of Chinatown and Tea Base, the garden and courtyard in which it is situated housed a big pile of bricks: now there is a veggie garden to feed the community and provide a friendly space for anyone passing through! Tea Base has been caring and attentive in working with their community and I hope they will be able to continue to provide an accessible space for folks in Chinatown for many years to come.

AGOinsider: Do you think art plays an important role in community building?

Wrigglesworth: Art is definitely important to community building, as it's a practice where there's no right way (at least there shouldn't be) to participate in it. It levels the playing field, letting everyone leave a little bit of themselves in a project, so they can be seen and see the others existing alongside them.

AGOinsider: What has being part of the AGO Youth Council, especially during this time, offered you?

Wrigglesworth: The AGO Youth Council has offered me a community where I know I'm valued and supported. The openness of the community in understanding that being a young person is messy and difficult really encouraged me to become more confident in my voice both as an artist and also as a person. This validation, which is offered by the Council, has helped facilitate open conversations about how existing in an isolated yet rapidly radicalizing world (due to the numerous injustices finally boiling over during a pandemic) is impacting everyone in different ways.

You can catch all the Neighbourhood Walk events on the AGOYOUTH Instagram. The next in the series will be through Scarborough with Jehiel Douglas, curated by Jega Delisca, on October 28.