An Afternoon with Angie Thomas Presented with Indigo 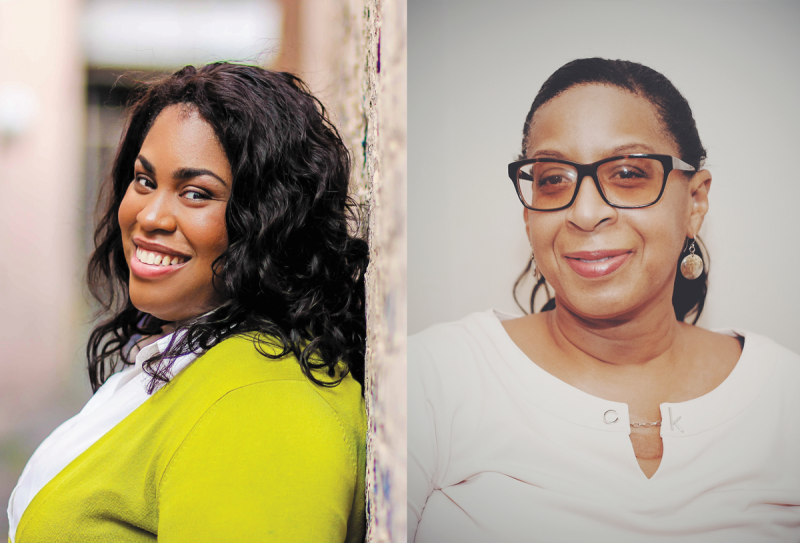 Book combo ticket: admission to the talk plus one copy of Angie Thomas' new book On the Come Up:

Books will be available for pick-up in Baillie Court during the event. Please have your ticket ready to pick up your book.

An Afternoon with Angie Thomas Presented with Indigo

Angie Thomas is one of the leading voices exploring black girlhood. Author of the #1 New York Times bestselling, award-winning novel The Hate U Give, she is a former teen rapper. Join us for the Toronto launch of her newest book On the Come Up and an in depth conversation with Donna Bailey Nurse on her body of work.

Book signing:
Angie Thomas will sign/personalize one book per attendee.

Angie Thomas made her debut with the #1 New York Times bestselling, award-winning novel The Hate U Give. A former teen rapper who holds a BFA in creative writing, Angie was born, raised, and still resides in Jackson, Mississippi. You can find her at www.angiethomas.com.