AGO Live: 100 Years of Merce Cunningham 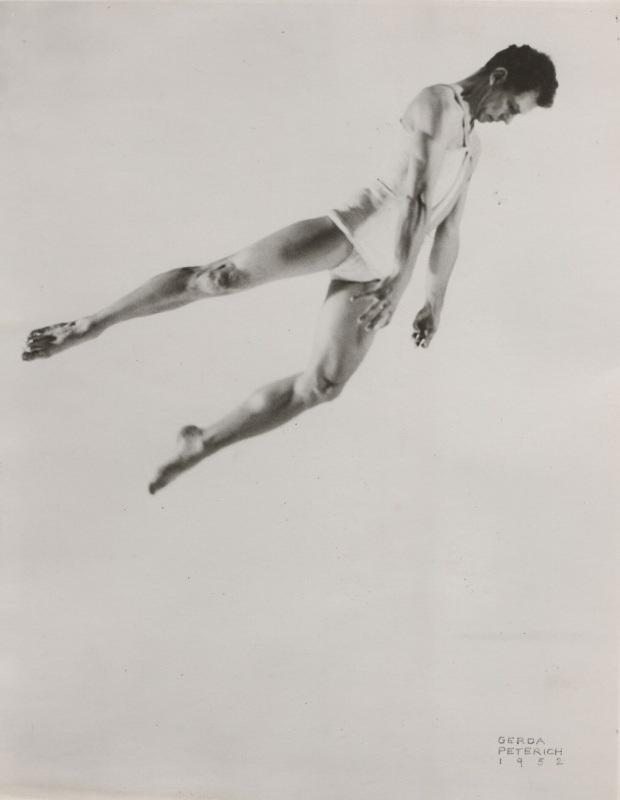 AGO Live: 100 Years of Merce Cunningham

AGO marks the 100th birthday of American choreographer Merce Cunningham, one of the most influential figures in modern dance, with a night of performances in Walker Court. The program includes Cunningham's Changing Steps performed by the dancers of Ryerson School of Performance, Cunningham Centennial Solos: Toronto with dancers David Norsworthy, Una Ludviksen and Christian Allen staged by Dylan Crossman, and Jamais Plus / EDITED choreographed and danced by Crossman with Ludviksen and Angela Blumberg. This free program is presented in partnership with Fall for Dance North, and will feature live accompaniment by pianist Adam Tendler.

Merce Cunningham (1919-2009) is widely considered to be one of the most important choreographers of all time. His approach to performance was groundbreaking in its ideological simplicity and physical complexity: he applied the idea that “a thing is just that thing” to choreography, embracing the notion that “if the dancer dances, everything is there.” Cunningham was born in Centralia, Washington, and attended the Cornish School in Seattle. There, he was introduced to the work of Martha Graham (he would later have a six year tenure as a soloist with her company) and met John Cage, who would become the greatest influence on his practice, his closest collaborator, and his life partner until Cage’s death in 1992.  The Merce Cunningham Dance Company ran from 1948 to 2011, with Cunningham as Artistic Director until his death in 2009. Over the course of his career, Cunningham choreographed 180 dances and over 700 Events.

Dylan Crossman, grew up in France, received his BA from the Trinity Laban College of Music and Dance in London (UK) and studied at Burklyn Ballet Theatre (VT). He moved to New York in 2006 and has since worked with many choreographers including Brian Brooks, Wally Cardona, Ellen Cornfield, Bill Young and Sean Currán. Dylan is a founding member of Peter Kyle Dance. He became an understudy for the Merce Cunningham Dance Company in 2007 and joined the main company in 2009, dancing through the Legacy Tour. Now freelance, Dylan works with Pam Tanowitz, Kimberly Bartosik, Sally Silvers, Megan Williams and Ryan McNamara. He is a faculty member and a stager for the Cunningham Trust, teaches at SUNY Purchase and is a New York Live Arts associate artist. Crossman is a two-time Bessie winner. His own company, Crossman Dans(c)e, has been called “compellingly poetic” by the New York Times.

Fall for Dance North (FFDN) festival currently in its 5th year (October 2 - 6, 2019), was founded in response to the crucial need to fortify the dance audience of the future. FFDN attracts new audiences to experience a diversity of the best established and emerging dance happening in Toronto, across Canada and around the world.