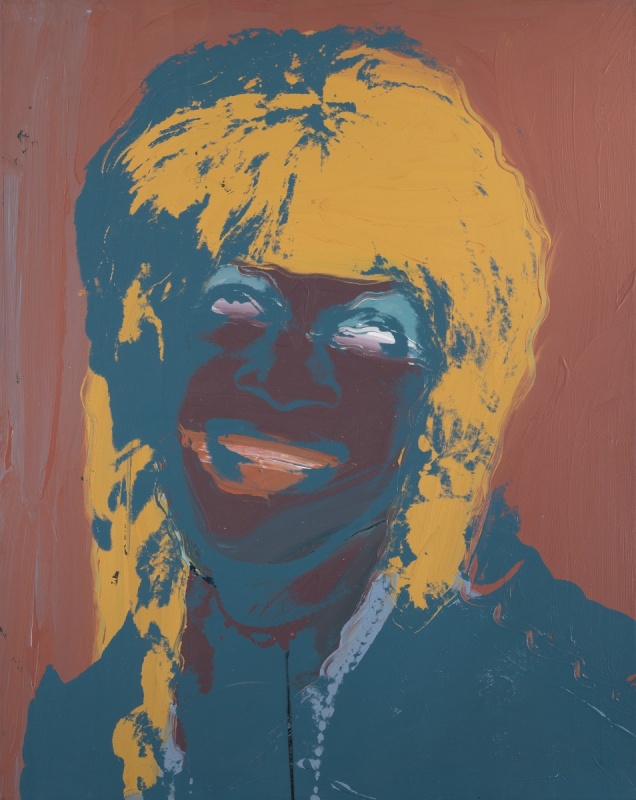 Kenneth Brummel is associate curator, Modern Art at the AGO, where his selected exhibitions include Picasso: Painting the Blue Period (2021), Andy Warhol (2021), Mitchell/Riopelle: Nothing in Moderation (2018), Anthony Caro: Sculpture Laid Bare (2016-17) and Painting Tranquility: Masterworks by Vilhelm Hammershøi (2016). Prior to joining the AGO in 2014, Kenneth Brummel held curatorial positions in several major art museums in the United States, including the Cincinnati Art Museum, the Museum of Fine Arts, Boston, and The Nelson-Atkins Museum of Art, Kansas City. He holds a Master’s in Art History from The University of Chicago. Brummel’s area of specialty is late-nineteenth- and twentieth-century European and American art.

Kirstin Ringelberg (they/them) is Professor of Art History in the Department of History and Geography at Elon University. Their 2010 book Redefining Gender in American Impressionist Studio Paintings: Work Place/Domestic Space, was recently reprinted in paperback form by Ashgate/Routledge, and articles and book chapters they’ve published include “Little Sister, Big Girl: Tabaimo and the Gendered Devaluation of Contemporary Japanese Art” (Woman’s Art Journal Vol. 38 No. 2) and “Having It Both Ways: Neoliberal Feminism in the Contemporary Art World” (n. paradoxa: international feminist journal Vol. 40). Most recently, Ringelberg co-edited, with Cyle Metzger, the special themed issue New Work in Transgender Art and Visual Culture Studies for the Journal of Visual Culture (August, 2020) and co-authored the introduction, “Prismatic views: a look at the growing field of transgender art and visual culture studies”

Ravyn Wngz “The Black Widow of Burlesque” is a Tanzanian, Bermudian, Mohawk, 2Spirit, Queer and Transcendent empowerment storyteller. Ravyn is an abolitionist and co-founder of ILL NANA/DiverseCity Dance Company. She is a co-founder of Black Lives Matter Canada, A Canadian Best Selling Author, Top 25 Women on Influence in Canada recipient of 2021 and on the steering team of Black Lives Matter Toronto Chapter, a group who are committed to eradicating all forms of anti-Black racism, supporting Black healing and liberating Black communities.