Art in the Language 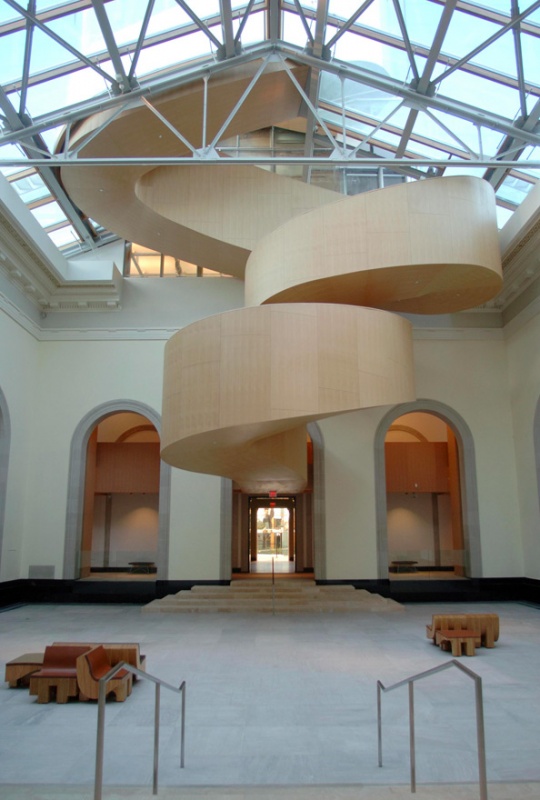 Art in the Language

Join artist Robert Houle, elders Shirley Williams and Edna Manitowabi, curators Andrew Hunter and Wanda Nanibush, drummer Thunder Jack and the Red Spirit Singers and Dancers, jingle dress dancers Christine Cameron and Jennifer Murrin  in a conversation about how language figures in art practice. The conversation will consider words for art in Anishinaabemowin, differences between dialects, and the meanings of the grandfathers in Robert Houle’s 2014 work, Seven Grandfathers at Walker Court. Audiences will experience the activation of Houle’s works by a live performance.

Edna Manitowabi is Odawa/Ojibway from Wikwemikong, Manitoulin Island; head woman for the Eastern Doorway of the Three Fires Midewewin Lodge. She is well-known nationally as a Traditional teacher, ceremonialist, drum keeper and grandmother. She has been instrumental in the re-introduction of Traditional teachings and ceremonies, and is an active researcher of Traditional medicines. Edna is the founder of the annual Aboriginal women’s symposium at Trent University. It was through her vision that Indigenous Studies and Trent started Nozhem Theatre, the Indigenous performance space that is developing an international reputation in Indigenous theatre and dance performance.

Wanda Nanibush is an Anishinabe-kwe image and word warrior, curator, arts consultant, professor and grassroots organizer from Beausoleil First Nation. Nanibush is currently content researcher and programming advisor for the Art Gallery of Ontario and Associate Professor at the University of Toronto teaching Residential Schools: Truth, Trauma, Reconciliation. Her exhibition KWE the work of Rebecca Belmore was at the Justina M Barnicke gallery. Nanibush was the 2013 Dame Nita Barrow Distinguished Visitor at University of Toronto. She is also Curator in Residence at the Justina M. Barnicke Gallery and has over 15 years’ experience in the arts sector of Canada. She has been published in many books and magazines, with a focus on indigenous rights, arts, and culture.

Shirley Williams (née Pheasant) is a member of the Bird Clan of the Ojibway and Odawa First Nations of Canada. Her Aboriginal name is Migizi ow Kwe meaning Eagle Woman. She was born and raised at Wikwemikong, Manitoulin Island and attended St. Joseph’s Residential School in Spanish, Ontario. After completing her Indigenous Studies Diploma, she received her B.A. in Indigenous Studies at Trent University and her Native Language Instructors Program Diploma from Lakehead University in Thunder Bay. Shirley has received her Masters Degree from York University in Environmental Studies. She was the first Indigenous person in Canada to achieve the rank of full professor based on her Traditional knowledge. She has dedicated her career to researching and teaching Anishnaabe language and culture. Additional research interests are in the areas of Aboriginal residential schools, Aboriginal women’s studies, Traditional knowledge, Aboriginal identity development.