Art in the Spotlight: Kapwani Kiwanga 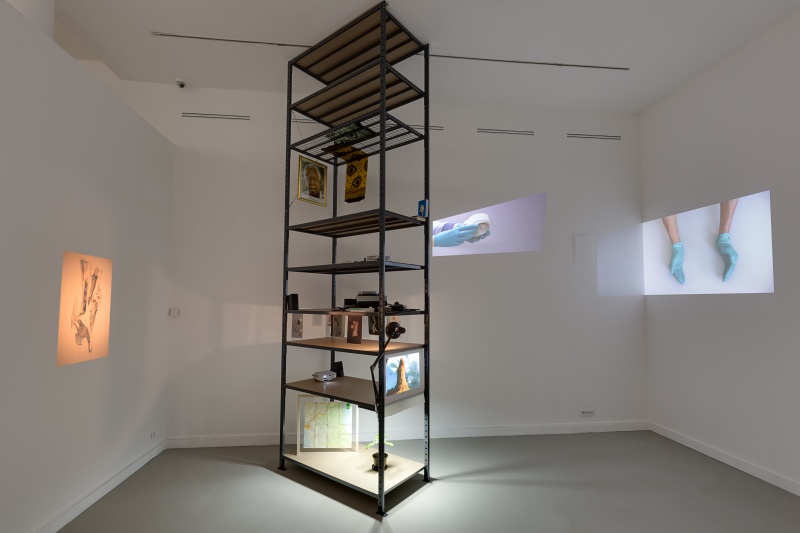 Art in the Spotlight: Kapwani Kiwanga

Join artist Kapwani Kiwanga for a conversation with the AGO's Devyani Saltzman about her recent work.

Kapwani Kiwanga is a Franco-Canadian (b. Hamilton, Canada) artist based in Paris. Kiwanga studied Anthropology and Comparative Religion at McGill University in Montreal and Art at l’école des Beaux-Arts de Paris. Kiwanga’s work traces the pervasive impact of power asymmetries by placing historic narratives in dialogue with contemporary realities, the archive, and tomorrow’s possibilities. Her work is research-driven, instigated by marginalised or forgotten histories, and articulated across a range of materials and mediums including sculpture, installation, photography, video, and performance. Her work has been included in solo and group exhibitions internationally. In 2020 Kiwanga was awarded the Marcel Duchamp Prize. In 2018 she was the winner of the Frieze Artist Award and the annual Sobey Art Award.

Devyani Saltzman is a Canadian writer and curator with a deep interest in relevant, multidisciplinary, programming at the intersection between art, ideas and social change. She was the Director of Public Programming at the AGO, and the former Director of Literary Arts at the Banff Centre, the first woman and first woman of colour in that role, as well as a Founding Curator of Luminato, North America's largest multi arts festival. Her work has appeared in The Globe and Mail, National Post, The Atlantic and Tehelka, India's weekly of arts and investigative journalism. She sits on the boards of the Writers’ Trust of Canada and SummerWorks Performance Festival, and has been a juror for the National Magazine Awards, Canada Council for the Arts, Ontario Arts Council and The Hilary Weston Writers' Trust Prize for Nonfiction. Saltzman has a degree in Anthropology and Sociology from Oxford.

 This is an Accessible Event. Learn More
Art in the Spotlight: Kapwani Kiwanga
Share