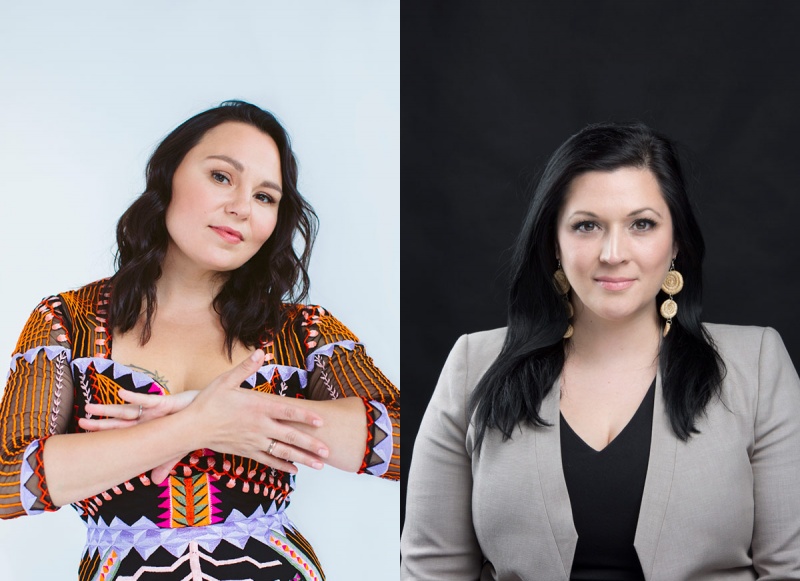 This event has been postponed.

Join internationally acclaimed improvisational singer, composer and author Tanya Tagaq, in conversation with Dr. Heather Igloliorte, trailblazing Inuk academic and curator, for a lively and intimate discussion on artistic practices in relation to such urgent issues as Indigenous environmental and decolonial activism, cultural appropriation and artistic plagiarism, and Inuit futurity in contemporary art. As the opening conversation under the 2020 + 2021 Toronto Nuit Blanche curatorial theme, The Space Between Us,​Tagaq and Igloliorte will demonstrate ways of building and sharing knowledges across urban and circumpolar landscapes, and between Inuit and other global Indigenous peoples.

Tanya Tagaq is an improvisational singer, avant-garde composer and bestselling author. A member of the Order of Canada, Polaris Music Prize and JUNO Award winner and recipient of multiple honourary doctorates, Tagaq is one of the country’s most original and celebrated artists. In 2014, Tagaq sent shockwaves through the music world with Animism. The album’s Polaris Music Prize victory disrupted the music industry and contributed to a change in conversation about Indigenous artists. The follow-up, 2017’s Retribution, brought Tagaq’s inimitable and powerful artistic vision to even broader audiences. Tagaq’s recent projects include debut novel Split Tooth, nominated for the Giller Prize and other awards, and National Maritime Museum commission Toothsayer, a soundscape for the permanent “Polar Worlds” exhibit. Tagaq’s improvisational approach lends itself to collaboration across genres and forms. Her work includes numerous guest vocal appearances (Buffy Sainte-Marie, Weaves, A Tribe Called Red, Fucked Up), original avant-garde classical compositions (Kronos Quartet, Toronto Symphony Orchestra), commissions (National Maritime Museum in London, UK) and more. Her music appears in film soundtracks (Thoroughbreds, Searchers) and television (Vikings, Sirens). In its many forms Tanya Tagaq’s art challenges static ideas of genre and culture, and contends with themes of environmentalism, human rights and post-colonial issues. In interviews, Tagaq stresses the importance of considering her work in the context of contemporary – not traditional – art.

Dr. Heather Igloliorte, an Inuk from Nunatsiavut, holds the Tier 1 University Research Chair in Circumpolar Indigenous Arts and is an associate professor in the Department of Art History at Concordia University in Montreal, QC. Her research centres Inuit knowledge in the understanding of circumpolar art and art history. Heather has also been a curator for fifteen years, ​and currently has three exhibitions touring nationally and internationally; she is the lead guest curator of the inaugural exhibition of the new Inuit Art Centre, INUA, opening at the Winnipeg Art Gallery in fall 2020. Heather's research has been published by Duke University Press, Art Journal, TOPIA, McGill - Queen’s University Press​, and the Canadian Journal of Cultural Studies, among others; she has co-edited special issues of both PUBLIC 54: Indigenous Art: New Media and the Digital (2016) and RACAR: Continuities Between Eras: Indigenous arts (2017). Her essay “Curating Inuit Qaujimajatuqangit: Inuit Knowledge in the Qallunaat Art Museum,” ​was awarded the 2017 Distinguished Article of the Year from Art Journal; ​ her exhibition SakKijajuk: Art and Craft from Nunatsiavut was also recognized with an Award of Outstanding Achievement from the Canadian Museums Association in 2017.

Heather is the Director of the Inuit Futures in Arts Leadership: The Pilimmaksarniq/ Pijariuqsarniq Project, ​which aims to empower circumpolar Indigenous peoples to become leaders in all areas of the arts through training and mentorship.​ Igloliorte is also the President of the Board of Directors of the Inuit Art Foundation and serves on the Faculty Council of the Otsego Institute for Native American Art History at the Fenimore Art Museum in Cooperstown, New York, the Board of Directors for the Native North American Art Studies Association, and the Nunavut Film Development Corporation, among others.

Presented by the AGO in partnership with City of Toronto's Nuit Talks. The Nuit Talks 2020 program offers in-depth conversations with Nuit Blanche artists, curators and scholars throughout the year at partner venues across the city. Nuit Talks is supported by Premier Partners The Doris McCarthy Gallery and the Department of Arts, Culture & Media at the University of Toronto Scarborough. 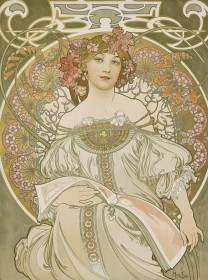 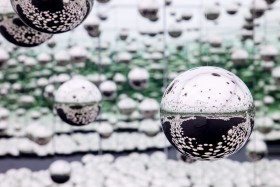 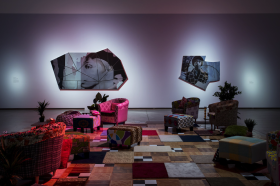