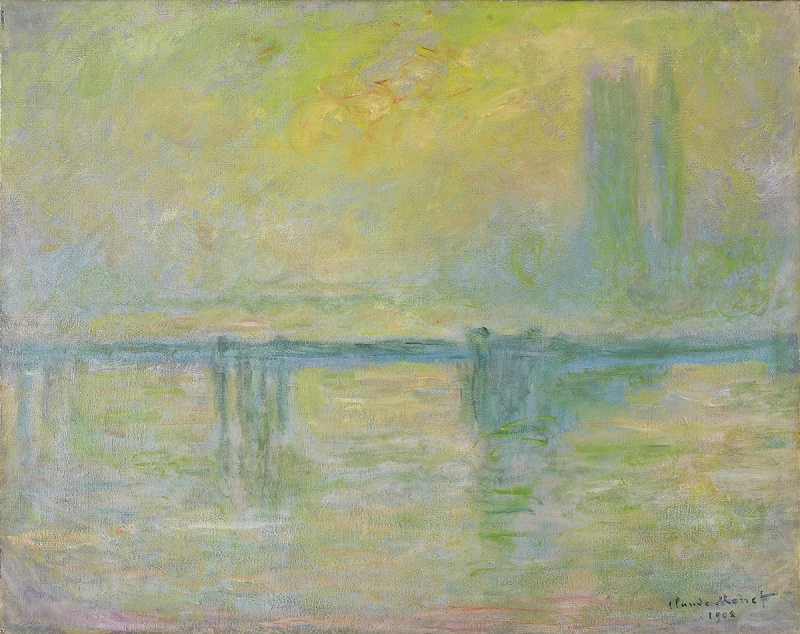 Baillie Court, Art Gallery of Ontario
Listen to the Talk
Chris Hadfield, Paul Colangelo, Vivienne Gucwa and Peter G. Martin - The Mystic North
1 hour 15 minutes
Explore the power of landscape! Each speaker offers a unique perspective on the nature of landscapes, both on earth and in space.

Chris Hadfield’s AGO premiere. A one night special event that explores the power of landscape, from Mystical Landscapes to Hadfield’s recent experience on a Soviet icebreaker in the High Arctic. Five speakers, including artists who joined Hadfield aboard the expedition, will each offer a unique perspective on the nature of landscapes, both earthen and celestial, capped off by a talk by Chris Hadfield reflecting on Hadfield’s expeditions, nautical and extra-planetary.

Paul Colangelo, a documentary photographer focused on environmental issues and wildlife. Through his long-term project, Our Home and Native Land, Paul is dedicated to shedding light on the seismic shift of core national values in Canada regarding resource development. His work in the Sacred Headwaters helped lead to its protection in 2012. Paul is a National Geographic grantee and a fellow of the International League of Conservation Photographers. His archive is represented by National Geographic Creative. Publications and clients include BBC, Canadian Geographic, GEO Germany, Maclean's, National Geographic News, Orion, and WWF.

A native New Yorker, Vivienne Gucwa happily found a way to turn a hobby of walking her city into a career in photography.  Beginning with a $79 point-and-shoot camera she purchased online, Vivienne began shooting New York City from her unique perspective, and amassed close to 70,000 Tumblr followers within a month. Focusing primarily on her home city, her photos seem to give off a hauntingly distant quality, carefully using colouration and tones to create different feelings of nostalgia.

Peter G. Martin is a Professor in the Canadian Institute for Theoretical Astrophysics in the University of Toronto. His research concerns the interstellar medium (ISM) in the Milky Way, the cycling of material relating to star formation and the eventual exhaustion of the ISM. He is a Fellow of the Royal Society of Canada (RSC) and of Massey College and a recipient of the Queen Elizabeth II Diamond Jubilee Medal through the RSC.