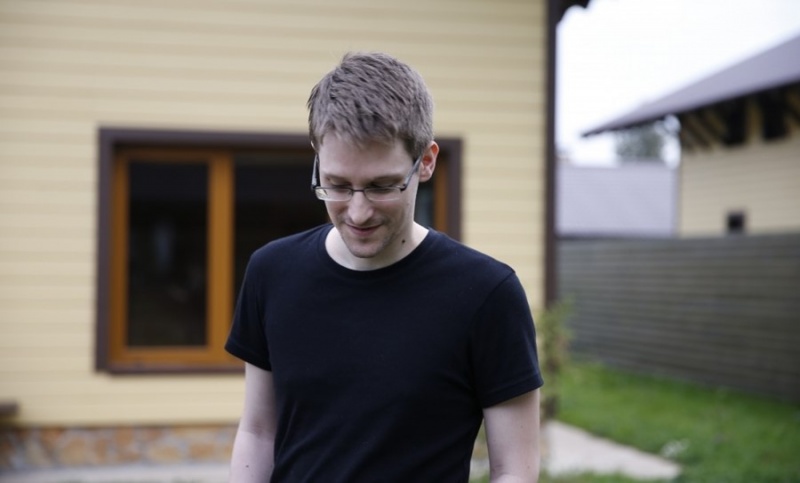 A gripping real life thriller, Citizenfour captures filmmaker Laura Poitras and journalist Glenn Greenwald's encounters with former U.S. National Security Agency analyst Edward Snowden. From hotel rooms in Hong Kong to an airport in Moscow, they document what happens to the whistleblower after he decides to hand over classified documents.