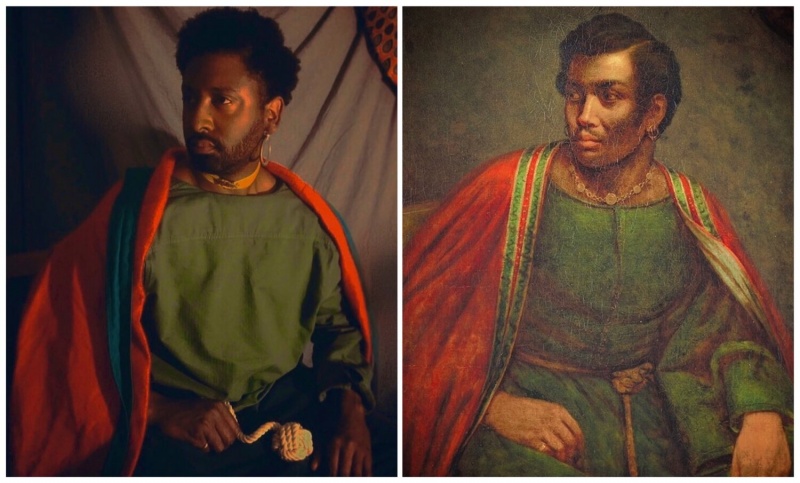 AGO Curator Adam Levine meets Peter Brathwaite, a British opera singer who has spent much of his quarantine researching and recreating historical depictions of Black people in art.

Adam and Peter will discuss the celebrated project and the power of such paintings, including our own Portrait of a Lady Holding an Orange Blossom. 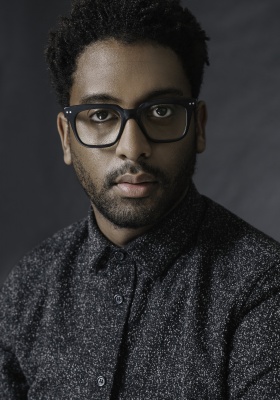 Peter Brathwaite is an opera singer. After his degree at Newcastle University he trained at the Royal College of Music and Flanders Opera Studio, Belgium. Recent and future engagements include performances with the Royal Opera House, English National Opera, Glyndebourne, La Monnaie, Nederlandse Reisopera, Opéra de Lyon and Opera North. His wider professional interests include new work, diversity in arts education and mentoring. He has written for The Guardian and The Independent, and is a BBC Radio 3 Next Generation Voice. Documentary work includes BBC Radio 4’s Black Music in Europe 2, presented by Clarke Peters. He currently writes and presents features for BBC Radio 3’s Essential Classics. He is a Churchill Fellow, Fellow of the Royal Society of Arts, and a Trustee of the Gate Theatre, London.