Constantly thinking about this: a reflection of Haudenosaunee worldview, mnemonic continuum, and the retention of knowledge. 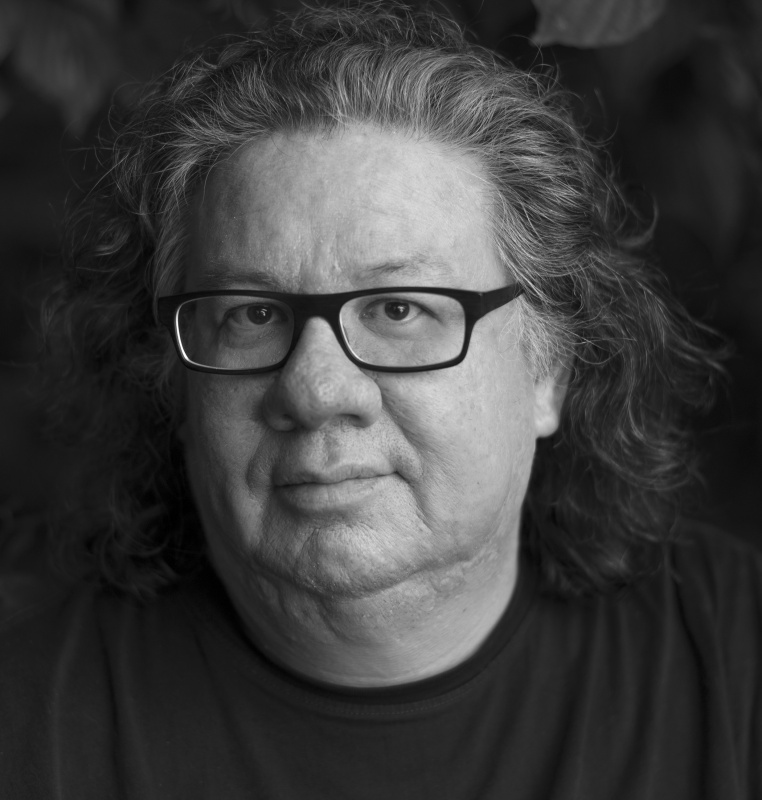 Constantly thinking about this: a reflection of Haudenosaunee worldview, mnemonic continuum, and the retention of knowledge.

Rick W. Hill Sr. is Tuscarora of the Beaver clan. He is the former Special Assistant to the Director of the Smithsonian’s National Museum of the American Indian. He is a professor of American History, an artist, photographer, and a leading authority on contemporary Native American art and Indian images depicted in multi-media. Hill was the Museum Director and principle designer of the new Institute of American Indian Arts, and Museum Director for the Native American Center for the Living Arts. Rick is currently the senior project coordinator for Deyohahá:ge: Indigenous Knowledge centre located on the the Six Nations of the Grand River Territory. The Cayuga name for the Indigenous Knowledge Centre at SNP is Deyohahá:ge:, meaning Two Roads. In Mohawk it is Teyohahá:ke. The name embraces the concept of two streams of knowledge – Indigenous and Western – coming together in order to advance human understanding of the world around us.

Dr. Jolene Rickard (Tuscarora) Associate Professor, Director of the American Indian Program at Cornell University is a visual historian, artist, and curator interested in issues of Indigeneity within a global context. She is a 2010–2011 recipient of a Cornell University Society of the Humanities Fellowship on the thematic topic of “Global Aesthetics.” Rickard is on the board of the New York State Historical Association, and a member of the College Art Association, Native Art Association and the Society for Photographic Educators. She is also a founding board member of the Otsego Institute of Native American Art History. Her photographic installations have been exhibited internationally. Rickard co-curated two of the four permanent exhibitions for the Smithsonian’s National Museum of the American Indian (2004) and co-curated Across Borders: Beadwork In Iroquois Life (1999–2002).

Greg Staats is a Toronto artist who works in photography, performance, video installation, and sculpture. He is the AGO's artist-in-residence from October to December 2014. His current work is engaged in an ongoing process of reconnecting with a traditional Haudenosaunee (Iroquois) restorative aesthetic. This aesthetic, related to condolence ceremonies occurring after the death of a title holder/community member, relies on the shared repetitive experience of trauma and renewal. Staats’ practice uses language, mnemonics, and the natural world to reconnect with this cultural history.

This talk is coordinated by Greg Staats, Fall 2014 artist-in-residence at the AGO.