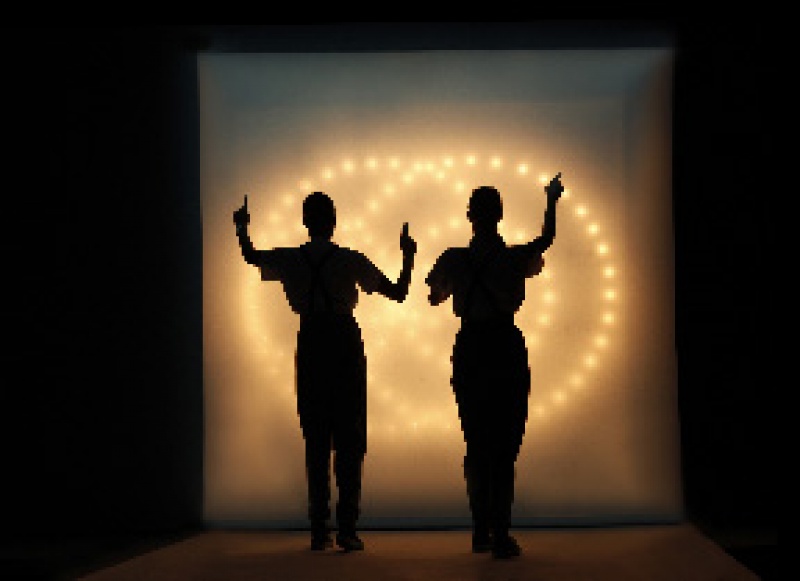 Visual artist and director Robert Wilson and composer Philip Glass broke all the rules of conventional opera when, in 1976, they created Einstein on the Beach, the influential masterwork that brought them international renown. It is a stunning five-hour fusion of sound, image and movement that, in the words of the Washington Post, “seduces the viewer into an immense, imagined universe of its own.” Lucinda Childs danced in the ’76 production and has contributed to the choreography of every subsequent iteration.

In advance of an international tour, these three legendary artists—all now in their seventies—united for a roundtable discussion moderated by Luminato artistic director Jorn Weisbrodt about the creation and evolution of their groundbreaking work and its North American premiere at Luminato.