Creativity and Failure after Michelangelo 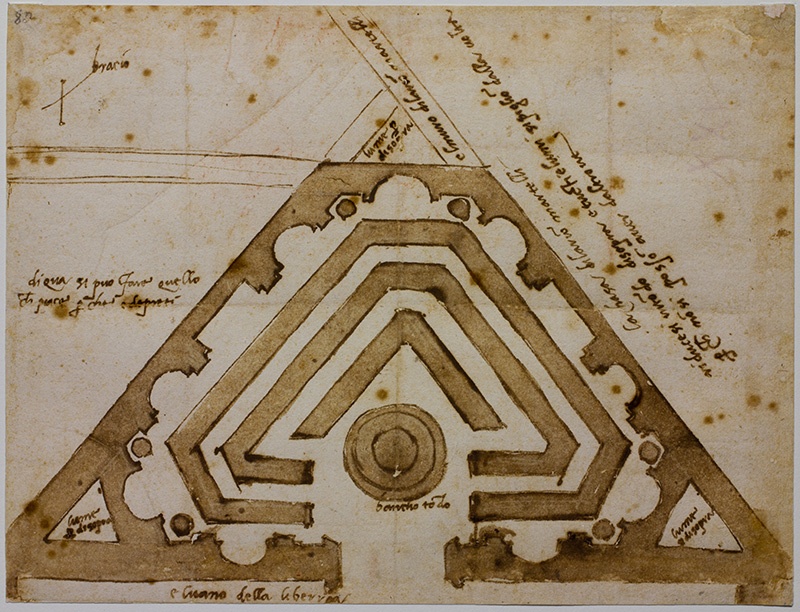 Creativity and Failure after Michelangelo

Jackman Hall, Art Gallery of Ontario
Listen to the Talk
Creativity and Failure after Michelangelo talk
1 hour 3 minutes
Inspired by the exhibition Michelangelo: Quest for Genius, artists, architects, writers and other creative thinkers consider the value of failure to the creative process.

Inspired by the exhibition Michelangelo: Quest for Genius, artists, architects, writers and other creative thinkers consider the value of failure to the creative process.

Michèle Pearson Clarke is a Trinidad-born media artist working predominantly in photography, film and video. Using archival, performative and process-oriented strategies, her work explores queer and diasporic longing and loss. Currently Clarke is on the boards of the Feminist Art Gallery and Gallery 44, and she is pursuing  an MFA in Documentary Media Studies at Ryerson University.

Lloyd DeWitt is the Curator of European Art at the Art Gallery of Ontario, and organizer of the exhibition, Michelangelo: Quest for Genius. DeWitt is an art historian, author, and educator specializing in northern Baroque and northern Renaissance Art. Educated in Fine Arts at the University of Guelph and Art History at the University of Massachusetts, he also possesses a PhD in Art History from the University of Maryland. Prior to serving eight years at the Philadelphia Museum of Art, DeWitt was a visiting professor at Ursinus College, the Price Fellow at Chemical Heritage Foundation in Philadelphia and lectured at La Salle University.

Ashley Good is the Founder & CEO of Fail Forward. Before launching Fail Forward, Ashley worked in Cairo with the United Nations Environment Programme and as a management consultant in Vancouver, Canada. In both lines of work, Ashley saw a fear of failure inhibit innovation, adaptation, and performance. In response, she launched both AdmittingFailure.com and the consulting firm, Fail Forward, to spark a shift in how we perceive and talk about failure, and to help organizations learn, innovate and build resilience. Since early 2011 Ashley has worked with organizations – from grantmakers and nonprofits to government and private sector companies – to use failure as a learning tool and culture driver to support and foster innovation. She is well known for building the Organizational Learning Team at Engineers Without Borders Canada, and she continues to lead their annual Failure Report. Ashley was also the 2013 recipient of the prestigious Harvard Business Review and McKinsey Innovating Innovation Award.

Paul Raff is the founding principal of Paul Raff Studio. He was born in Montreal, Canada, and spent much of his childhood in the Canadian Prairies, to which he attributes his interest in landscape and atmosphere. He graduated with degrees in Architecture and Environmental Studies from the University of Waterloo, and worked in architectural firms in New York, Barcelona and Hong Kong. His art experience includes temporary environmental installations and permanent sculptural works such as the new Regina Gateway commissioned by the City of Regina. More recently Raff lectured on how sustainability can be a driver of artistic innovation in architecture including at the Schulich School of Business – York University and O.C.A.D. University.

Reigo & Bauer was founded in 2005 by Merike and Stephen Bauer. Both partners graduated from the University of Toronto with a professional Bachelor of Architecture. After a period working in London, England, Merike and Stephen returned to Toronto to launch Reigo & Bauer. Focusing primarily on residential projects, Reigo & Bauer work in both the speculative market – designing and developing infill projects, as well as working with clients on new construction, renovation and interiors. The ambition of the studio is to bring exciting contemporary design to the masses.

Jacob Zimmer is a director, writer, dramaturge and performer who has shown work across the country. Born in Cape Breton and growing up in Halifax, he now lives in Toronto. Jacob is the founding director of Small Wooden Shoe, a (mostly) theatre company bent on relieving alienation by proving that good ideas are entertaining and that pleasure and critique require each other. Jacob works in dance as a dramaturge with Dancemakers and in an on-going collaboration with choreographer Ame Henderson/Public Recordings.