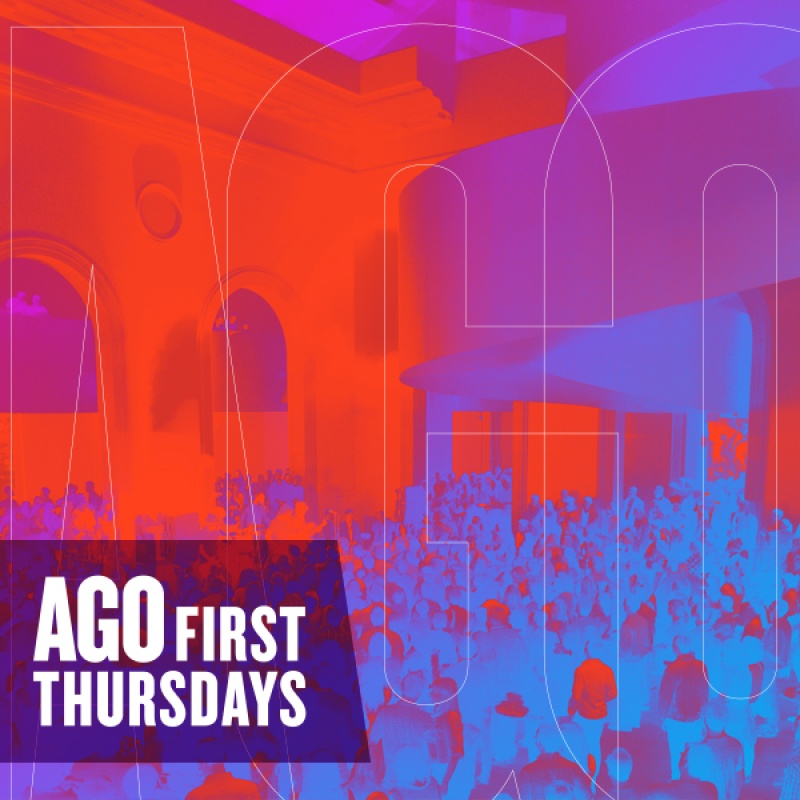 Member tickets for Anthropocene are available onsite. Simply show your membership card at the exhibition entrance.

Celebrate the opening of our exhibition, Mickalene Thomas: Femmes Noires, with a party guest-curated by members of AfroChic –Toronto’s annual community celebration of Afro-Canadian music, visual art, fashion and culture.

Dance and art will come together to transform Walker Court into a modern-day Soul Train-inspired party, hosted by Canadian fashion model, runway coach and TV personality Stacey McKenzie. Sharing the stage will be DJ Steph Honey and Dominique Grant who will take us back to the era. Additional sounds will be provided by DJ Elle leading up to DJ Dre Ngozi who will close out the evening with a fire trap and Afrobeats set.

The AfroChic Cultural Arts Festival is an annual multidisciplinary arts festival based in Toronto.  The Festival is considered one of Canada's only events providing a safe platform for Black Canadian performance and visual artists. It began in 2010 as an event to bring awareness to a variety of issues relating to African-Canadian women, including hair, health and politics. AfroChic has featured Canadian talent such as 11:11, Shi Wisdom, Spek Won, and Leila Dey. In 2017, the Festival was headlined by rapper, singer and songwriter Jidenna. In July 2018, the Festival was headlined by American singer-songwriter, record producer, disc jockey, activist and actress Erykah Badu, and hosted by CBC Arts' Amanda Parris, Femi Lawson and artist-activist and educator Kim Katrin Milan. The Festival is noted for supporting the careers of many millennial Canadian talents including Amanda Parris, Femi Lawson, and Omi Woods. 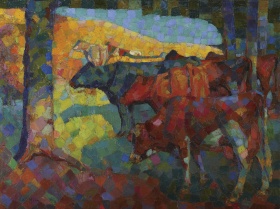