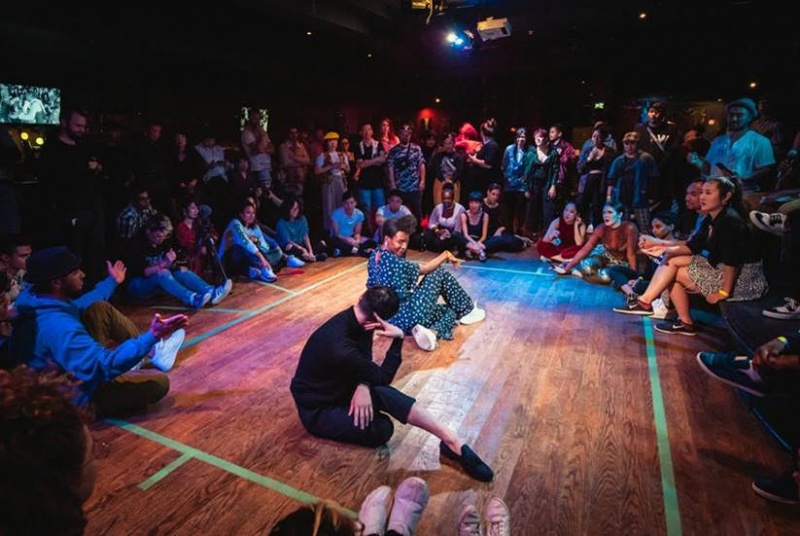 Get ready for Studio 54: Night Magic with 8 weekly workshops on the Hustle and Whacking, two dance forms that came out of the disco era.

Hustle is a partner dance created by Puerto Rican teenagers in South Bronx in the early 1970s to disco music. It has common features of mambo, salsa and swing dance. The dance is designed to be dynamic and flashy traditionally with a lead and a follow.

Whacking/Waacking/Punking was formed in the disco era, originated in LQBTQ LA club scene and was popularized by Soul Train. Dancers express themselves by embodying a character while throwing sharp hand and arm movements, striking poses, and using soulful footwork to move around the floor. The dance has a strong emphasis on musicality and interpretation of rhythm.

Funky Facilitators are a collective of dancers  that teach, create and facilitate practice sessions, workshops, and battles to help grow and build Toronto's street dance and club dance culture. Their mission is to create accessible spaces for others to build relationships, self-confidence, and self-expression through dance and music. 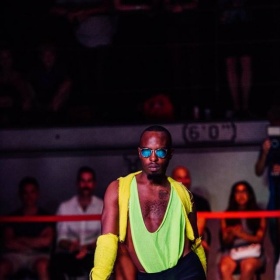