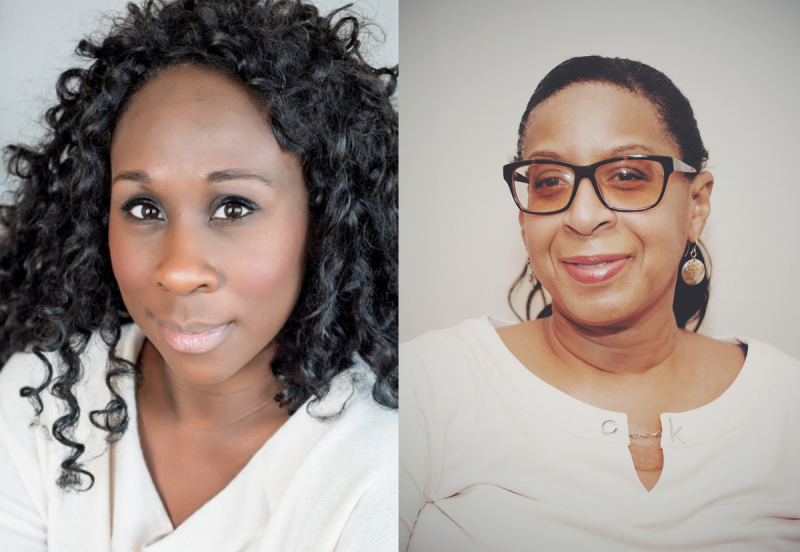 In recent decades Black Women’s writing has emerged as one of the most prominent and profound literatures in the world. From Chimamanda Adichie in Nigeria to Angie Thomas in the United States to Esi Edugyan in Canada to Zadie Smith in the U.K. – its reach is diasporic. And its stories – set everywhere – unfold at the fiery intersection of race, class and gender. Esi Edugyan joins Donna Bailey Nurse to discuss Washington Black and her artistic practice.

Esi Edugyan is author of the novels The Second Life of Samuel Tyne and Half-Blood Blues, which won the Scotiabank Giller Prize, the Governor General’s Literary Award, the Rogers Writers’ Trust Fiction Prize, and the Orange Prize. Her latest novel, Washington Black was nominated for the Man Booker Prize and the winner of the 2018 Scotiabank Giller Prize. She lives in Victoria, British Columbia.