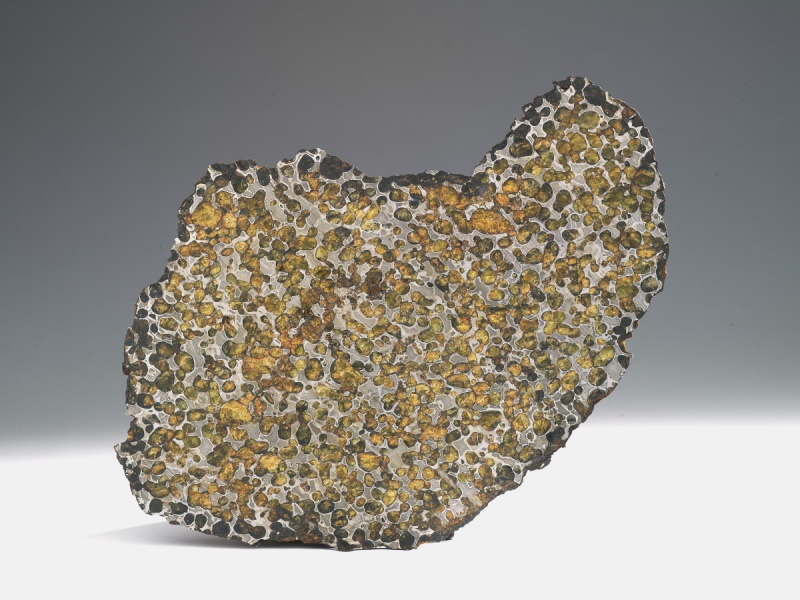 Acknowledging that Canada’s sesquicentennial represents a narrow slice of time in the larger historical record, Every. Now. Then: Reframing Nationhood aims to address the mistakes of the past, rewrite and reclaim history, and move into the future with new insight. The exhibition features 33 new and recent projects by artists from across Canada.

Born and raised in Northern Ontario, Michael Belmore has practiced professionally as an artist since graduating from OCAD University in 1994. Michael Belmore’s work and processes speak about the environment — about land, water, and what it is to be Anishinaabe. He has exhibited extensively throughout Canada and abroad, including in Braga, Portugal; Zurich, Switzerland; and New York’s Smithsonian in the USA. In 2015, Belmore was the Nigig Visiting Artist at OCAD University; he has also completed residencies at 4elements Living Arts on Manitoulin Island, Australia’s RMIT University, and the Banff Centre for the Arts. He has been a regular recipient of federal and provincial arts council funding, and his work is represented in private and public collections such as the Thunder Bay Art Gallery, the Aboriginal Art Collection, Indigenous and Northern Affairs Canada, the Art Gallery of Ontario, the McMichael Canadian Art Collection and the Agnes Etherington Art Centre.

Lisa Hirmer is an interdisciplinary artist whose work spans social practice, visual media, community collaboration and practice-based forms of research. Often working under the pseudonym DodoLab, much of her practice is focussed on instigating, exploring and responding to the public life of ideas. Operating both within gallery contexts and in an expanded field of non-traditional spaces, she has presented her work across Canada and internationally, including with Harbourfront Centre, University of Lethbridge Gallery, Peninsula Arts, Flux Factory, Nuit Blanche, CAFKA, Kitchener-Waterloo Art Gallery, Dalhousie Gallery, and Doris McCarthy Gallery. She is a currently based in Guelph, Canada.

Charmaine Lurch is a Toronto-based interdisciplinary visual artist. Lurch’s répertoire intertwines race, science and art in both 2D and 3D constructions. Her work on Black life in North American and Caribbean societies is framed within a conversation on materiality in the context of the landscape. Lurch visualizes these nuanced connections as forging a language that is both metaphorical and material. Lurch holds a Master’s degree in Environmental Studies from York University, and diplomas in design and illustration from Sheridan College, both in Ontario. In addition, she studied at The Ontario College of Art and Design University in Toronto, and The School of Visual Arts in New York City. Her work has been exhibited in a number of venues including the Royal Ontario Museum, Nuit Blanche, The University of British Columbia, and the National Gallery of Jamaica. She was short-listed for the Nature Inspiration Award presented by the Canadian Museum of Nature.

Syrus Marcus Ware is a Vanier Scholar, a visual artist, community activist, researcher, youth-advocate and educator. For 12 years, he was the Coordinator of the Art Gallery of Ontario Youth Program. Syrus is currently a facilitator/designer for the Cultural Leaders Lab (Toronto Arts Council & The Banff Centre). He is the inaugural artist-in-residence for Daniels Spectrum (2016/2017). Syrus is also a core-team member of Black Lives Matter Toronto. As a visual artist, Syrus works within the mediums of painting, installation and performance to challenge systemic oppression. Syrus’ work explores the spaces between and around identities; acting as provocations to our understandings of gender, sexuality and race. His work has been exhibited at the Art Gallery of Windsor, the University of Lethbridge Art Gallery, Art Gallery of York University (AGYU), Gladstone Hotel, ASpace Gallery, Harbourfront Centre, SPIN Gallery and other galleries across Canada. His work has been reproduced in FUSE Magazine, The Globe and Mail, THIS Magazine, Blackness and Sexualities amongst others. His work has also been included in several academic journals including Small Axe and Women and Environment International.