Warning: strtr() expects parameter 1 to be string, array given in twig_replace_filter() (line 528 of vendor/twig/twig/src/Extension/CoreExtension.php).
Screenings

Haldane of the Secret Service 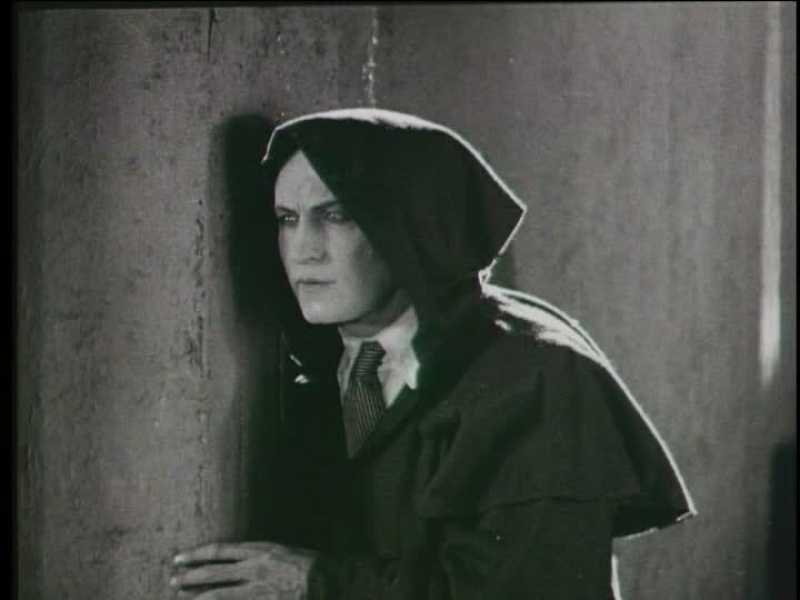 Haldane of the Secret Service

Silent, with live piano accompaniment by Tania Gill
With an introduction by Alicia Fletcher

A film of narrow escapes and miraculous misses, Houdini produced, directed and starred in this 1923 silent film. In the role of secret service man Heath Haldane, Houdidi tracks down a vicious gang of counterfeiters, narrowly missing death several times. Though he’s trapped by ropes, chains and strongboxes, he escapes time and time again because he is, after all, Houdini.

Tania Gill is a pianist and composer living in Toronto. Her work is centered in jazz and improvised music and includes the performance of diverse genres. She has performed and recorded with many notable musicians including The Brodie West Quintet, Steve Reich, Anthony Braxton, Deep Dark United, The Woodshed Orchestra, Rebecca Hennessy’s FOG Brass Band, The Flying Bulgar Klezmer Band, and she leads the Tania Gill Quartet, with Lina Allemano, Rob Clutton, and Nico Dann. Tania has accompanied several silent films for TIFF Bell Lightbox, Silent Revue, the Toronto Silent Film Festival. Tania teaches out of her home and Humber College.

Alicia Fletcher is a media archivist and programmer dedicated to promoting and advocating for the preservation of the moving image and its ephemera. Having worked for post-secondary institutions, archives, and cultural organizations, she specializes in educational initiatives that facilitate access to film, new media, and photography. In particular, Alicia is an impassioned silent film enthusiast, and since 2013 has programmed and curated Silent Revue at The Revue Cinema, Toronto’s only year-round dedicated selection of silent films in a theatrical venue. Her silent film programming also appears at TIFF Cinematheque on a seasonal basis. Alicia’s film criticism appears regularly in Cinema Scope Magazine and she is a member of the Visual Researchers Society of Canada.

Presented as part of Illusions: The Art of Magic