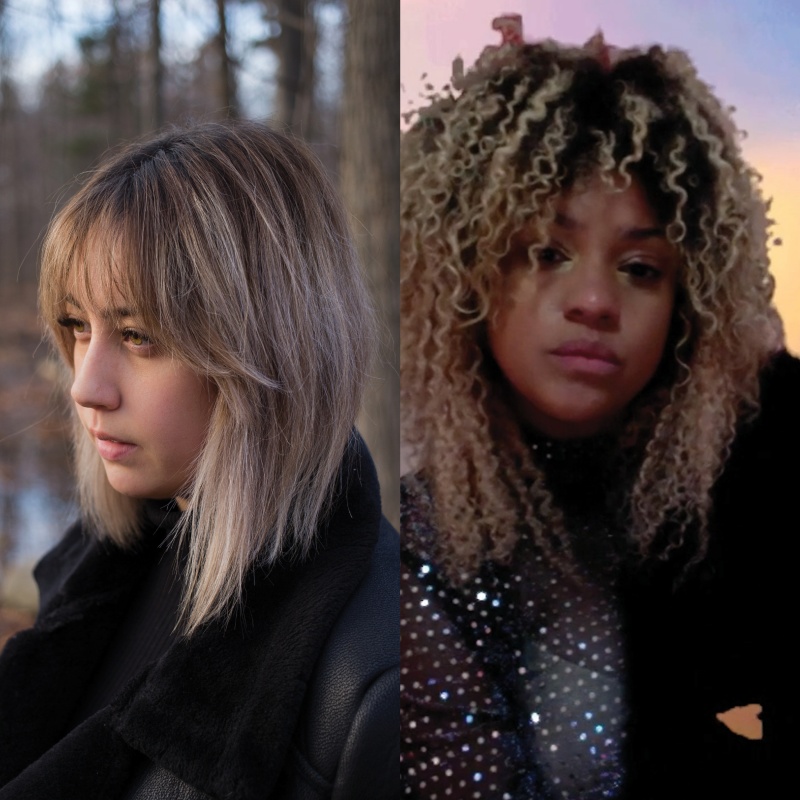 Using close looking skills and visual vernacular, Hot Takes is an analysis of popular images in the media where we invite creatives, artists and thinkers to discuss an image to decipher and decode our current cultural and social moment. This week join artists Kiera Boult and Alex Jacobs-Blum in a conversation about a compelling contemporary image of their choosing.

Kiera Boult is an interdisciplinary artist and performer from Hamilton. Boult’s practice utilizes camp and comedy to skeptically address issues that surround the role and/or identity of the artist and the institution. In 2019, Boult was the recipient of the Hamilton Emerging Visual Artist Award. Her work has been exhibited at the Art Gallery of Ontario, the Art Gallery of Hamilton, and Trinity Square Video. She has participated in the Art Gallery of York University’s final Performance Bus, 7a*11D’s 7a*md8 – ONLINE and Life of a Crap Head’s Doored. Boult appears in the recent Chroma Issue of Canadian Art. She holds a BFA in Criticism and Curatorial Practice from OCAD University and is currently Vtape’s Submissions, Collections & Outreach Coordinator.

Alex Jacobs-Blum’s dichotomous relationship being Lower Cayuga Nation of Six Nations of the Grand River Territory and German descent raises questions of belonging and relationship to land. Struggling to find a unified sense of identity perpetuates an investigation in notions of authenticity and legitimacy. Through photographic storytelling, Alex navigates personal experiences by challenging colonial structures as an act of self-determination and resistance. Focusing on the territories that have sustained her Hodinöhsö:ni' family for generations - Cayuga Lake and Six Nations of the Grand River - photography presents a way of engaging knowledge carried by her ancestors.

Nationally Alex’s work has been exhibited since 2015 at the University of Ottawa, the Woodland Cultural Centre, Brantford, and Critical Distance Centre for Curators, Toronto. She has facilitated photo and social justice workshops with Indigenous youth at Western University, London and at the Hamilton Regional Indian Centre, Hamilton. Alex holds a Bachelor of Photography from Sheridan College, and is the recipient of the Canon Award of Excellence for Narrative Photography (2015). 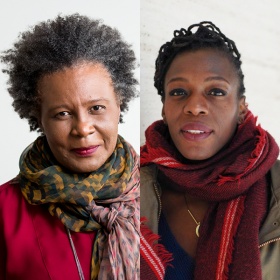 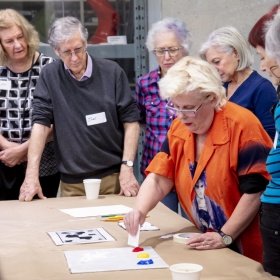