Ian Gillespie: The Power of Architecture to Inspire 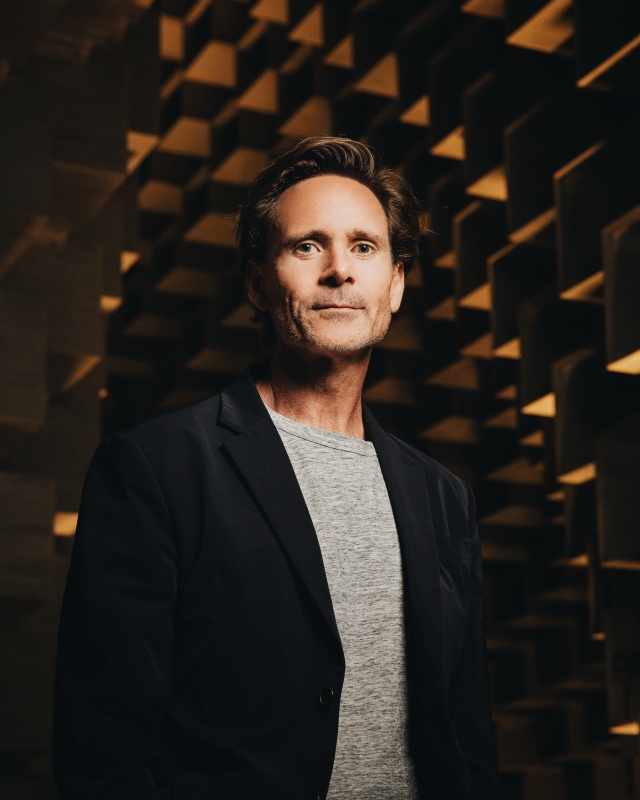 Ian Gillespie: The Power of Architecture to Inspire

At its best, architecture can be a force for activating cities, shaping public space and reenergizing cultures. Join Stephan Jost, the AGO’s Michael and Sonja Koerner Director, and CEO in conversation with developer Ian Gillespie about the architecture that inspires them.

Ian Gillespie is a Canadian real estate developer. He completed a Business degree at the University of British Columbia (1985) and an MBA at the University of Toronto, (1986) after which he began his development career with shopping centre developer Schroeder Properties in Vancouver. Gillespie founded Westbank, based in Vancouver, British Columbia, in 1992. Today, the firm is active across Canada and in the United States, with offices in Vancouver, Toronto, Seattle, Shanghai, Beijing, Taiwan, Tokyo, Hong Kong, Shenzhen, Chengdu and more than $25 billion in projects completed or under development.  Westbank's projects range from affordable housing, rental, rental, office, retail, district energy, hotels and public art. The firm is known for collaborations with the world’s best architects, designers and creatives including Bjarke Ingels Group (BIG), James K.M. Cheng Architects, Henriquez Partners Architects, Kengo Kuma and Associates, Bing Thom Architects, Bocci and many others to develop projects that reflect their commitments to artistry, sustainability and design excellence. Westbank’s completed projects include the redevelopment of Woodward’s, Shangri-La Vancouver and Toronto, Fairmont Pacific Rim, TELUS Garden with major projects under development including TELUS Sky, Vancouver House and Alberni by Kengo Kuma.

Stephan Jost is the Michael and Sonja Koerner Director, and CEO of the Art Gallery of Ontario. Before joining the AGO, Stephan was Director of the Honolulu Museum of Art (HoMA) for five years, where he worked to make the Museum a welcoming and accessible place for a more diverse audience.  Prior to that, he was the Director of the Shelburne Museum in Vermont, the Director of the Mills College Art Museum in Oakland, California, and held several curatorial positions at the Allen Memorial Art Museum of Oberlin College in Ohio. Born in Michigan, Stephan holds a BA in art history from Hampshire College in Massachusetts and an MA in art history, specializing in the history of photography, from the University of Texas at Austin.