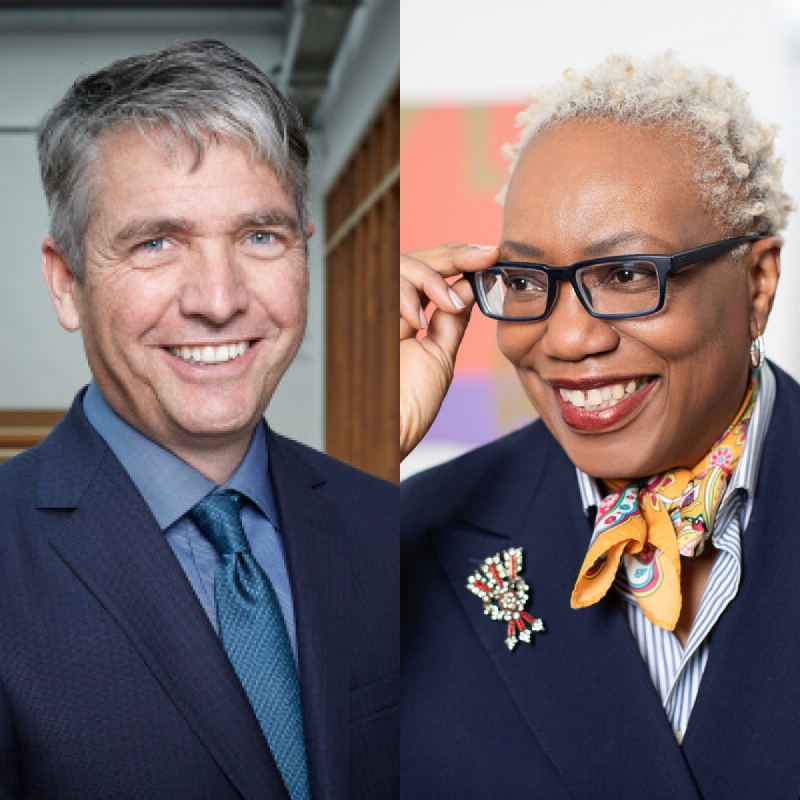 Jost image by the AGO; Harrison image courtesy Newark Museum of Art.

Join Stephan Jost, AGO Michael and Sonja Koerner Director, and CEO, and Linda Harrison, the director of The Newark Museum of Art in conversation on the role of museums.

Linda Harrison is the director and CEO of The Newark Museum of Art, a large, complex, urban museum campus, where she plays a strategic and unifying role for the organization and the city of Newark. Harrison has led the Museum of the African Diaspora (MoAD) in San Francisco since 2013 as CEO and director. Prior to her role at MoAD, she was a business owner in San Francisco and a vice president at Eastman Kodak. A Getty Foundation Executive Leadership Institute Fellow, Harrison is on a variety of nonprofit boards and committees, including the program committee for the American Alliance of Museums.

 This is an Accessible Event. Learn More
Linda Harrison and Stephan Jost in Conversation
Share 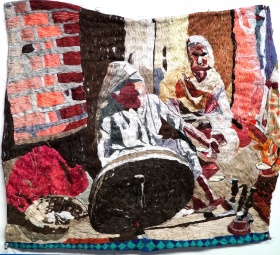 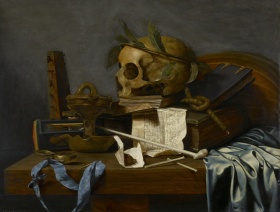 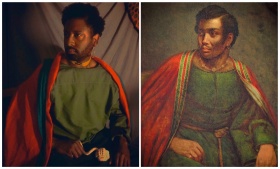