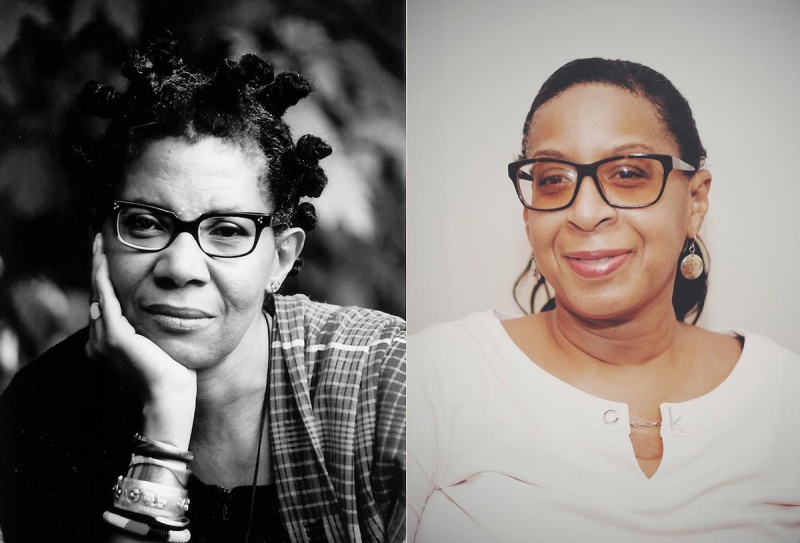 In recent decades Black Women’s writing has emerged as one of the most prominent and profound literatures in the world. From Chimamanda Adichie in Nigeria to Angie Thomas in the United States to Esi Edugyan in Canada to Zadie Smith in the U.K. – its reach is diasporic. And its stories – set everywhere – unfold at the fiery intersection of race, class and gender. Their writings contemplate the chief mystery of the human condition: Namely, how to liberate the human spirit.

M. NourbeSe Philip is a poet, essayist, novelist, playwright, and former lawyer who lives in Toronto. She is a Fellow of the Guggenheim and Rockefeller (Bellagio) Foundations, and the MacDowell Colony. She is the recipient of many awards, including the Casa de las Americas prize (Cuba). Among her best-known works are: She Tries Her Tongue, Her Silence Softly Breaks, Looking for Livingstone: An Odyssey of Silence, and Zong!, a genre-breaking poem that engages with ideas of the law, history, and memory as they relate to the transatlantic slave trade. Her latest book is Bla_k: Essays and Interviews (2018, Book*hug Press).