The Man From Beyond 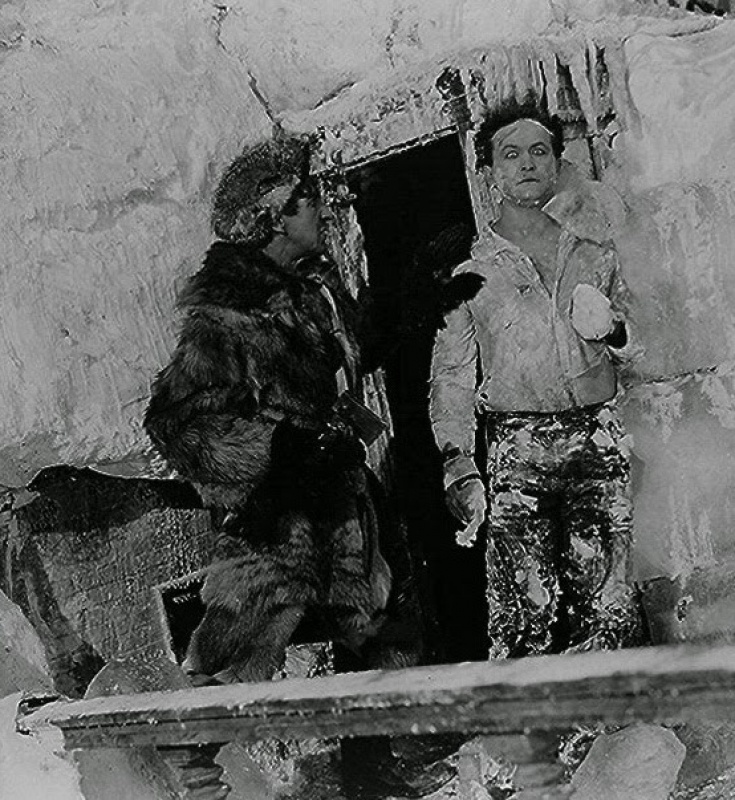 The Man From Beyond

Directed by Harry Houdini
1922, 74 min.
Silent, with live piano accompaniment by Marilyn Lerner
With an introduction by Alicia Fletcher

Legendary escape artist Harry Houdini both produced and starred in The Man from Beyond, a silent film about a man brought back to life. Having survived 100 years frozen in ice, Houdini’s hero tries to straighten out the lives of the descendants of his old friends and find a lost love. The film includes the famous sequence showing Houdini's near-plunge over Niagara Falls.

Jazz pianist/improviser Marilyn Lerner has performed to acclaim internationally, from her native Montreal to Havana, from Jerusalem to Amsterdam and Ukraine. A prolific artist, Lerner’s work spans the worlds of jazz, creative improvisation,  and klezmer. She has composed for film, theatre, radio, and television. Along with her innovative solo piano work, Lerner has toured with the Queen Mab Trio (with Lori Freedman and Ig Henneman), the Ig Henneman Sextet across Canada, the U.S. and Europe. Lerner has appeared with Tito Puente, Gerry Hemingway, and Steve Lacy. She currently performs with her two trios, the Ugly Beauties (Matt Brubeck-cello, Nick Fraser- drums) and in the New York-based ensemble with drummer Lou Grassi and bassist Ken Filiano. Lerner accompanies silent film in Toronto for the Silent Revue series, the Toronto Silent Film Festival and at the TIFF Bell Lightbox.  Four over 4 years she has been touring in Canada, the US and Europe with violinist composer Alicia Svigals's score for the 1918 silent film The Yellow Ticket.

Alicia Fletcher is a media archivist and programmer dedicated to promoting and advocating for the preservation of the moving image and its ephemera. Having worked for post-secondary institutions, archives, and cultural organizations, she specializes in educational initiatives that facilitate access to film, new media, and photography. In particular, Alicia is an impassioned silent film enthusiast, and since 2013 has programmed and curated Silent Revue at The Revue Cinema, Toronto’s only year-round dedicated selection of silent films in a theatrical venue. Her silent film programming also appears at TIFF Cinematheque on a seasonal basis. Alicia’s film criticism appears regularly in Cinema Scope Magazine and she is a member of the Visual Researchers Society of Canada.

Presented as part of Illusions: The Art of Magic