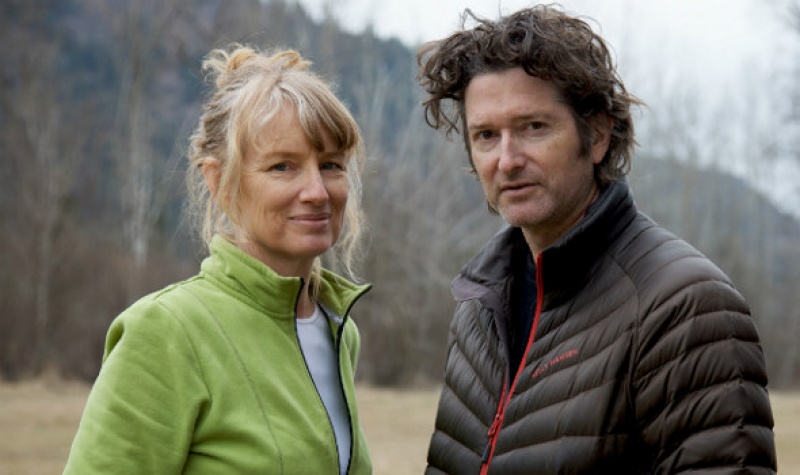 In this evening talk renowned artists Janet Cardiff and George Bures Miller share insights into their work and collaborative practice.

The multimedia artworks of Janet Cardiff and George Bures Miller emphasize aural and visual experiences that transport the viewer to other realms of consciousness.  Janet Cardiff began collaborating with fellow Canadian artist and partner George Bures Miller in 1995. When Cardiff and Miller represented Canada at the 49th Venice Biennale with Paradise Institute (2001) they won both La Biennale di Venezia Special Award and the Benesse Prize, which recognizes artists who “break new artistic ground with an experimental and pioneering spirit.” They are now among the foremost artists of their generation, and their work has been shown around the world.

This event is related to the exhibition Lost in the Memory Palace: Janet Cardiff & George Bures Miller.