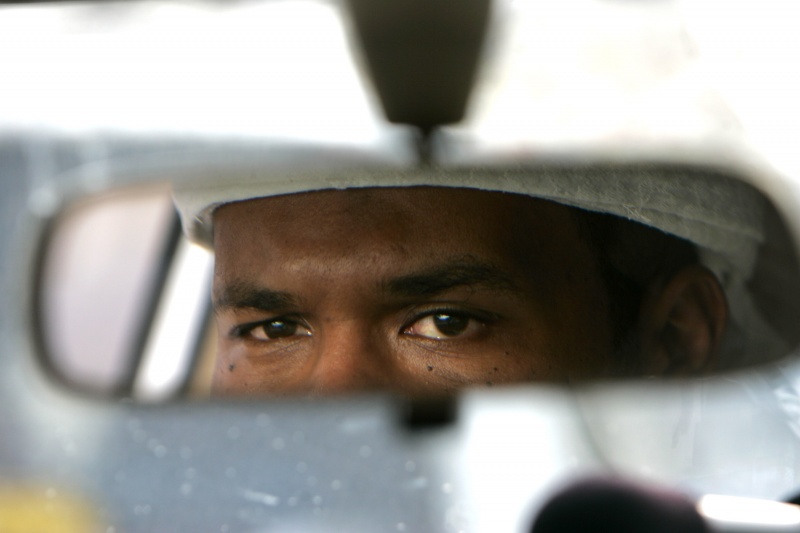 The Oath is a spectacularly gripping documentary that unspools like a great political thriller. It’s the crosscut tale of two men whose fateful meeting propelled them on divergent courses with Al-Qaeda, Osama bin Laden, 9/11, Guantanamo Bay Prison and the U.S. Supreme Court.