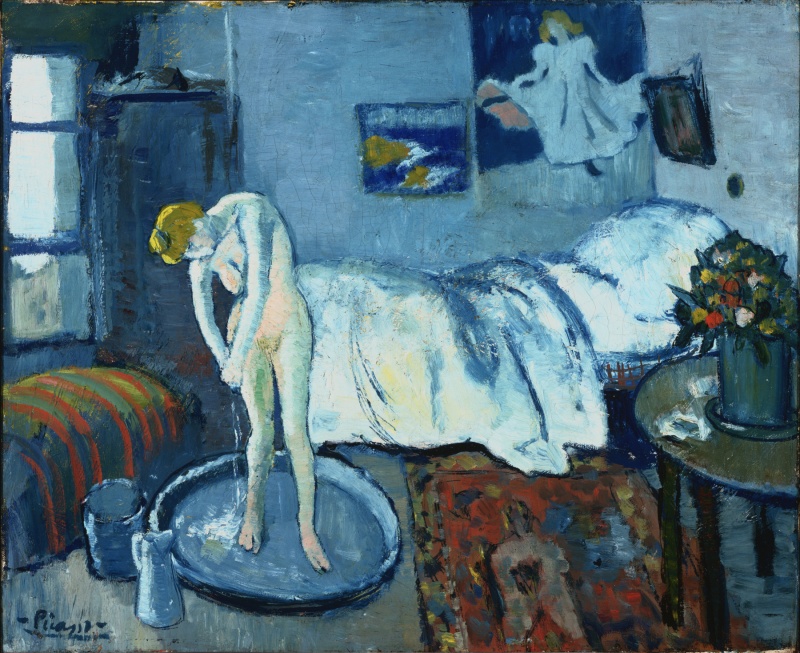 Join Kenneth Brummel, AGO Associate Curator of modern art, for a talk exploring Picasso during the Blue Period, one of the most celebrated episodes of the artist’s career and of 20th-century modernism. Absorbing the artistic lessons of the French avant-garde during his second visit to Paris in 1901 before confronting the social and political climate of an economically struggling Barcelona in 1902-1904, Picasso, during this formative stage of his artistic development, created paintings, sculptures and works on paper that captured and probed modern life and its many discontents. Presented as part of Picasso: Painting the Blue Period.

Access offerings for this program include closed captioning and ASL interpretation.

Kenneth Brummel is Associate Curator, Modern Art, at the AGO, where his selected exhibitions include Picasso: Painting the Blue Period (2021), Andy Warhol (2021), Mitchell/Riopelle: Nothing in Moderation (2018), Anthony Caro: Sculpture Laid Bare (2016-17) and Painting Tranquility: Masterworks by Vilhelm Hammershøi (2016). Prior to joining the AGO in 2014, Kenneth Brummel held curatorial positions in several major art museums in the United States, including the Cincinnati Art Museum, the Museum of Fine Arts, Boston, and The Nelson-Atkins Museum of Art, Kansas City. He holds a Master’s in Art History from The University of Chicago. Brummel’s area of specialty is late-nineteenth- and twentieth-century international modernism.