The Reality Effect: Questions of Photography and Truth 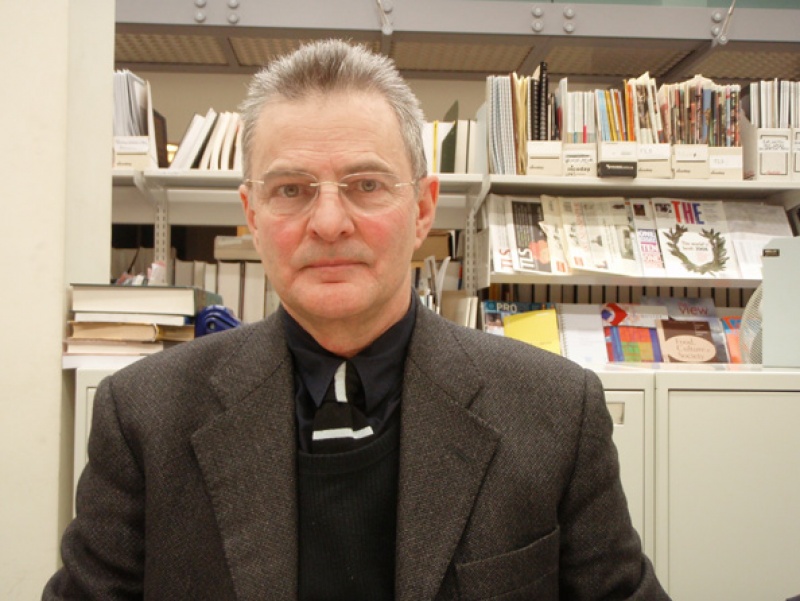 The Reality Effect: Questions of Photography and Truth

Listen to the Talk
The Reality Effect: Questions of Photography and Truth
58 minutes

Mark Haworth-Booth discusses the issue of photography and truth, ranging from the mid nineteenth century era of Roger Fenton and Camille Silvy to 9/11 and the G20 demonstrations in London in 2009.

Mark Haworth-Booth has had a major curatorial and scholarly influence on the development of photographic culture in Britain. After studying English at Cambridge and art history at Edinburgh, he worked at Manchester City Art Gallery, before moving to the Victoria & Albert Museum (V&A), London, in 1970, retiring as senior curator of photographs in 2004. He has curated numerous exhibitions and published widely, including Photography: An Independent Art (1997), a study of the V&A’s collection, Things: A Spectrum of Photography, 1850-2001 (2004), and The Art of Lee Miller (2007). He is Visiting Professor of Photography, University of the Arts London. Presented in association with Ryerson University and the Toronto Photography Seminar.