Shape of the Museum: Amirali Alibhai and Devyani Saltzman 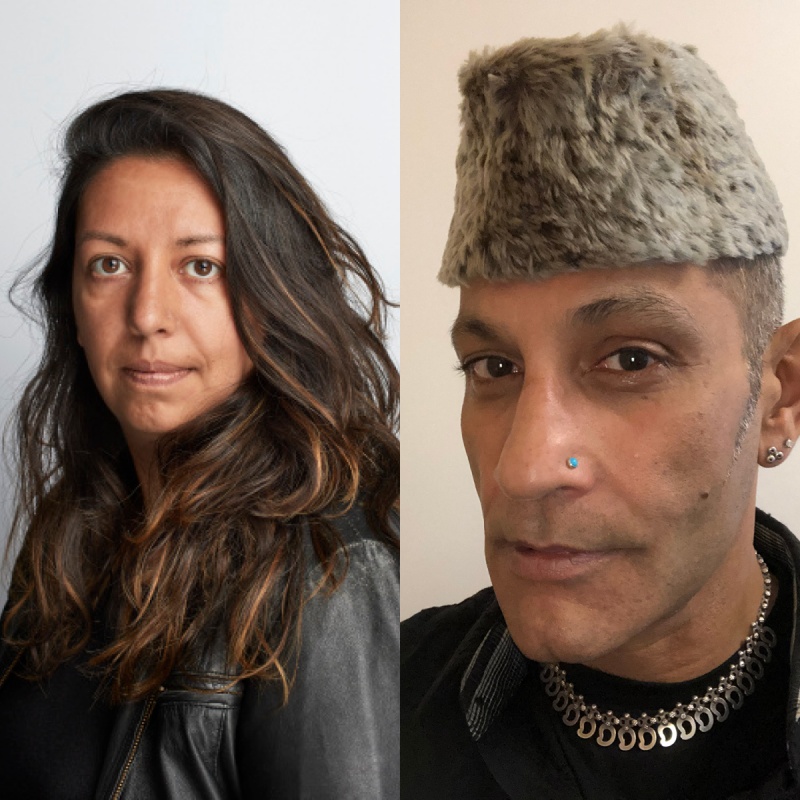 Shape of the Museum: Amirali Alibhai and Devyani Saltzman

Museums and cultural institutions around the world are facing unique opportunities and challenges. They are reimagining and reinventing. This series of conversations invites professionals from around the world who are thinking about art, audiences and learning in different ways. This week, join Amirali Alibhai, Head of Performing Arts at the Aga Khan Museum, in conversation with Devyani Saltzman, the AGO's Director of Public Programming.

Amirali Alibhai has been actively making and exhibiting visual, performance and community-based arts for more than 25 years. His professional experience includes roles as a curator, educator, publisher and administrator. Between 1996 and 2008, he helped to establish the Roundhouse Community Arts Centre in Vancouver, where his role included developing artists-in-communities projects and coordinating cross-cultural partnerships. From 2009 to 2012, he was the Executive Director of the Greater Vancouver Alliance for Arts and Culture. He has previously served on the Board of the Canada Council for the Arts (2005–2008), the Board of the Canadian Conference of the Arts (2010-2012), and the Provincial and Territorial Advisory Committee of the National Cultural Human Resource Council (2010-2012). He currently serves on the Program Advisory Committee of the Arts Management program at Centennial College, and the Music Committee of the Toronto Arts Council.‌‌‌ 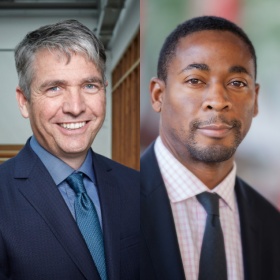