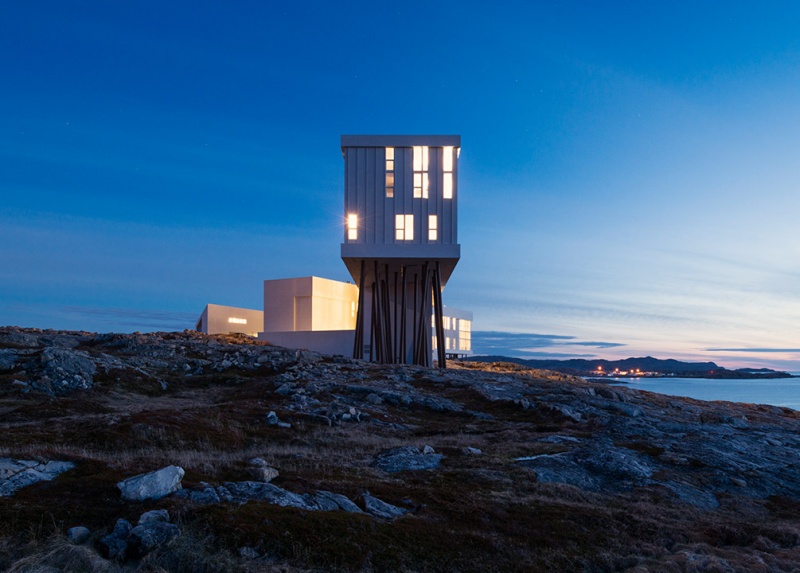 Join Norwegian-based Canadian architect Todd Saunders for a talk that reflects on the past ten years of his projects and what he wants to explore in the field of architecture over the next ten years.  Saunders Architecture is based in Bergen, Norway, has completed projects in over 10 different countries and continues to be commissioned all over the world to make architecture in vast natural landscapes. Best known for the iconic architecture of the Fogo Island Inn and studios, Saunders Architecture is now constructing their first project in Ontario on Lake Rosseau and has started construction on five projects on the edge of Banff. Saunders will touch on his relation to Canada and his observation on being a Canadian architect from a global perspective.

Todd Saunders has lived in Norway since he graduated from McGill University, and keeps ties to Canada and the US via his projects and academia, where he has been a guest professor at Cornell and has lectured at Harvard University and MIT in Boston.  The past two years the documentary film,  Strange and Familiar: Architecture on Fogo Island, has been shown in New York, Toronto, and Vancouver.  Todd Saunders received an honorary doctorate degree in Fine Arts from the Nova Scotia College of Art and Design in 2016. 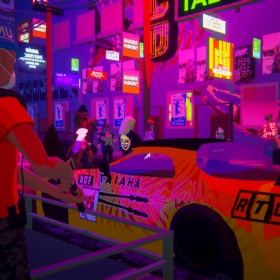 Talks
AGO Let's Play: Picture This 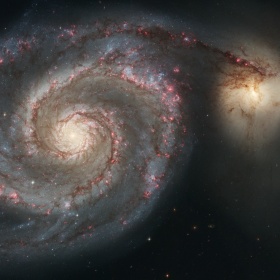 Talks
AGO MAKES: SUMMER EDITION - EXPLORING THE GALAXY WITH THE ONTARIO SCIENCE CENTRE 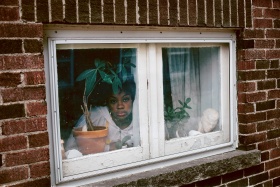 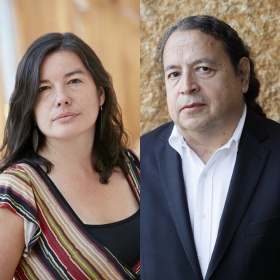