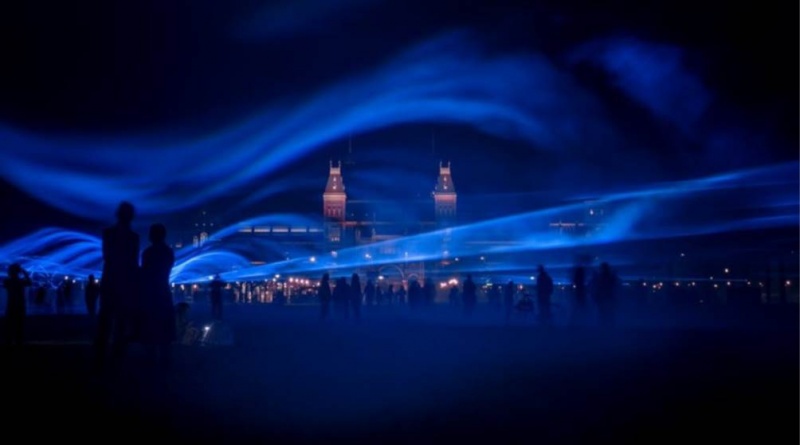 Designed by acclaimed Dutch artist Daan Roosegaarde, this large-scale light installation illustrates the power, poetry, and danger of water. A site-specific lighting design will embrace the unique features of The Bentway and call attention to the original shoreline of Lake Ontario, on which our site is located. Waterlight serves as a stirring call-to-action on climate change. Waterlight will have its North American public premiere in Toronto during a 3-night engagement, Friday October 12 to Sunday October 14, 2018.

Lisa Jackson's award-winning films have screened widely, including Berlinale, Hotdocs, SXSW, and London BFI, aired on many networks in Canada, and earned her a Genie Award. Her CBC documentary Indictment: The Crimes of Shelly Chartier (co-directed with Shane Belcourt) won Best Documentary at imagineNATIVE in 2017. Her 2018 VR work Biidaaban: First Light premiered at Tribeca, was widely covered by the media and seen by thousands at its Toronto premiere at Nathan Phillips Square, and continues to show at festivals around the world including Melbourne, LA, and VIFF. Lisa is Anishinaabe, works in fiction and documentary, and upcoming projects include a multimedia installation Transmissions, an IMAX film Lichen, along with more traditional film and TV. She a director mentor for the NSI IndigiDocs program and sits on the advisory committee for the NFB’s Indigenous Action Plan. See more at lisajackson.ca

Dr. James Miller is an Assistant Professor in the Faculty of Design and the Faculty of Graduate Studies at OCADU. He has a diverse background in architectural practice, urbanism, and social entrepreneurship. He is currently working with municipal governments and nonprofits in the Republic of the Marshall Islands to assist in creating culturally appropriate land use planning and climate adaptive building strategies through applied research. Based in the framework of climate change forced displacement and resettlement, Millers' research focuses on the production of culturally supportive environments through Indigenous Design Knowledge. Miller's work has been presented at international conferences and published in the proceedings of the 2017 Architecture Research Centers Consortium. Miller is a proponent of social justice in the city and the legitimization of Indigeneity in the production of urban environments.  He is the co-director of the Collaborative for Inclusive Urbanism and a Program Director for Living Islands Nonprofit.

Dutch artist and innovator Daan Roosegaarde (1979) is a creative thinker and maker of social designs which explore the relation between people, technology and space and best known for creating landscapes of the future. He founded Studio Roosegaarde in 2007, where he works with his team of designers and engineers towards a better future. Roosegaarde is Young Global Leader at the World Economic Forum and featured by Forbes and Good 100 as a creative change maker.

Sarain Fox is an Indigenous multidisciplinary activist, spokesperson and dancer of Anishinaabe heritage. She has used dance to create meaningful dialogue between her indigenous community and settler communities. Her collaborative work with Xara Choral theatre (Fatty Legs) can be seen as an example of Sarain’s lifelong commitment to art as a tool for reconciliation. She’s also the host of the VICELAND show Rise, which takes her to North American Indigenous communities fighting to protect their homelands, and a co-host of APTN’s Future History, where she seeks out those who are harnessing Indigenous knowledge to gain a deeper understanding of what it means to have an Indigenous worldview. 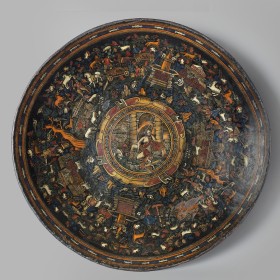 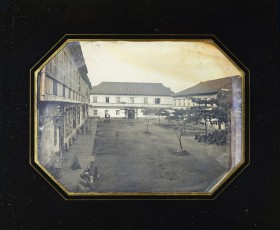 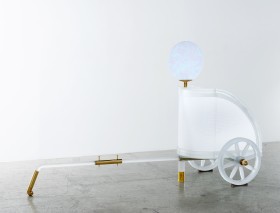